Several branches of Anonymous launched a wave of attacks against several targets, including government websites. The 2 KKK websites, the National NASA Robotics government website, and the Modeling Guru website. The first and last stayed down for far longer, while the DDos on the 2nd one was halted for unknown reasons.

Table of ContentsNASARoboticsModeling GuruKKK WebsitesSeveral branches of Anonymous launched a wave of attacks against several targets, including government websites. The 2 KKK websites, the National NASA Robotics government website, and... 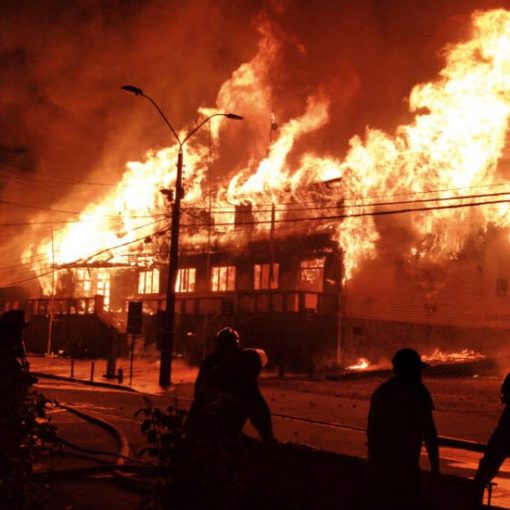 Hundreds of protesters took to the streets of Panguipulli in response to the police murder of Francisco Martínez, also known as El Pancho, a street artist who juggled fake machetes and was murdered by police for not having an ID. Several public buildings went up in flames by the end of the night, as police refused to provide justice for the murder of the young man. 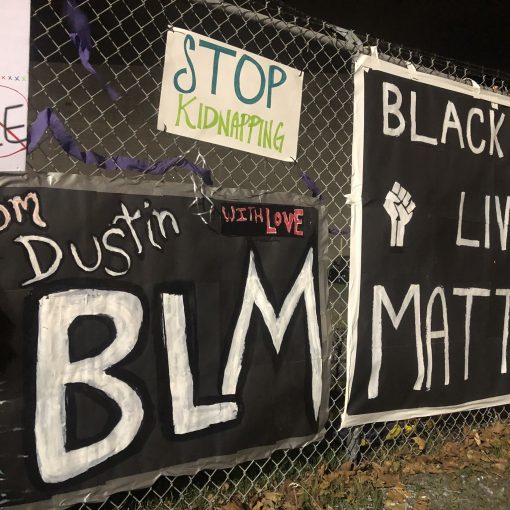 Protesters took to the streets for a 130th day in Portland for Black Lives and against ICE. Demonstrators were assaulted repeatedly by police, with many injured and a few reported to be hospitalized. An ambulance was sighted going into the facility as well, most likely for one of the protesters. 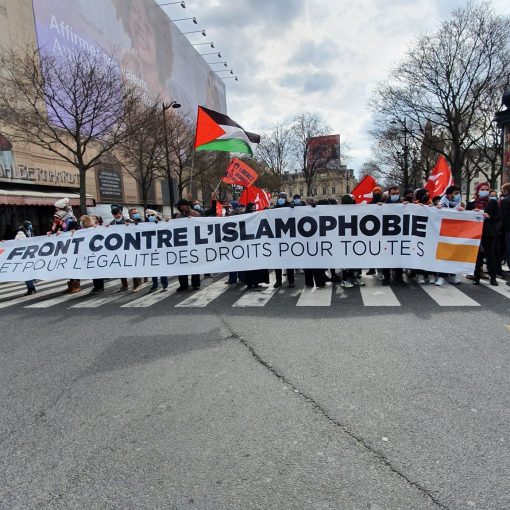 Hundreds of protesters in Paris marched in opposition to Islamophobia and a Separatism Law being proposed in the French government, which would greatly increase the powers of the state to carry out surveillance on political and religious minorities under the guise of preventing radicalization. 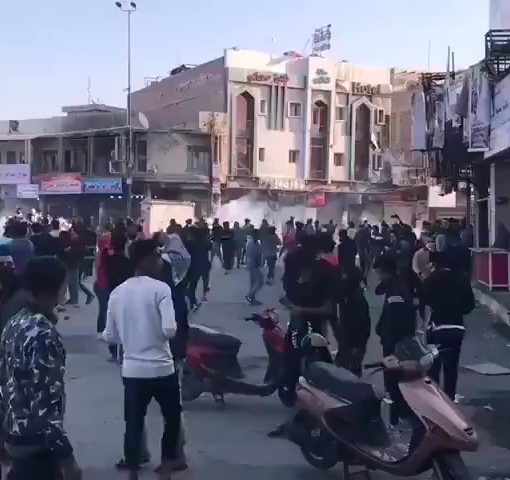 Thousands of Iraqis returned to the streets of Nasiriyah to protest against the government’s arrest of several anti-corruption activists, completely shutting down the prominent city’s activities. Government forces responded with extreme brutality, opening fire on the crowd with live ammunition and running over a protester.