A demonstration in Portland took place on the 30th, not for Breonna Taylor as most of the country is protesting right now, but for Patrick Kimmons, a man killed by police in Portland in 2018. Protesters demand that his case be reopened as he showed no acts of aggression towards police before death.

A demonstration in Portland took place on the 30th, not for Breonna Taylor as most of the country is protesting right now, but for Patrick Kimmons, a man killed by... 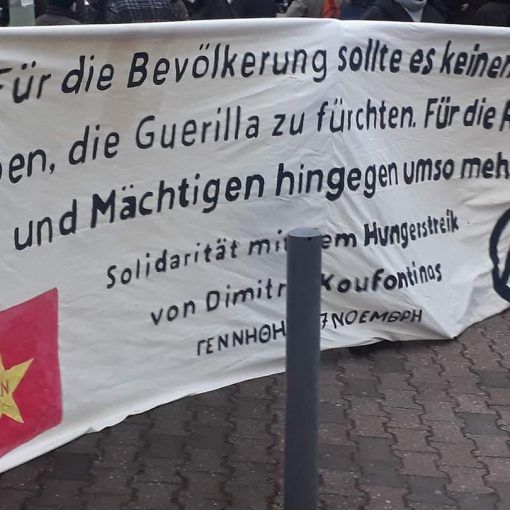 Dozens of protesters in Frankfurt gathered at the Greek embassy in the German city in solidarity with the Koufontinas hunger strike, demanding the immediate satisfaction by the government of the communist prisoner’s request to be returned to his old cell at the Korydallos prison. 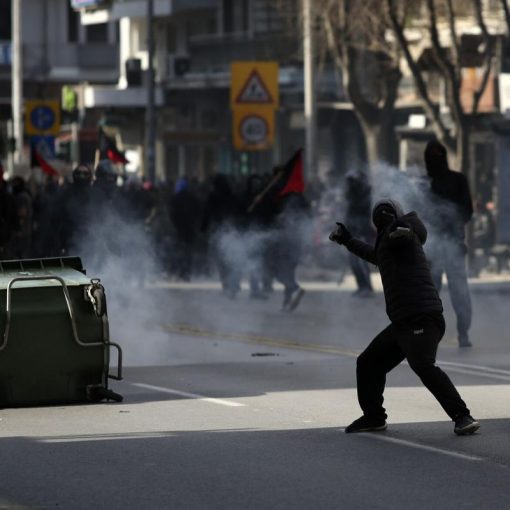 Thousands of protesters marched after police assaulted a student occupation of the rector’s office in the Aristotle University of Thessaloniki, making dozens of arrests while using people out of uniform to attack students. The following march resulted in clashes with Molotov cocktails, firebombs, and tear gas deployed, causing the crowd to flee after the police assault. 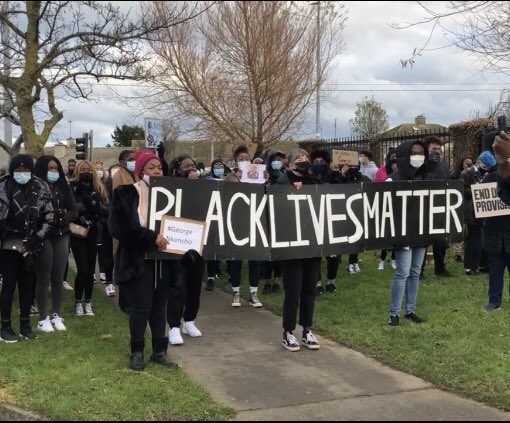 Hundreds of Irish protesters gathered in Balbriggan, north of Dublin, against the murder of George Nkencho by the Gardaí. Demonstrators called for a criminal investigation into the officer who shot the 27-year-old Nigerian immigrant 5 times, as well as the halting of the practice of police taking down protesters’ names. 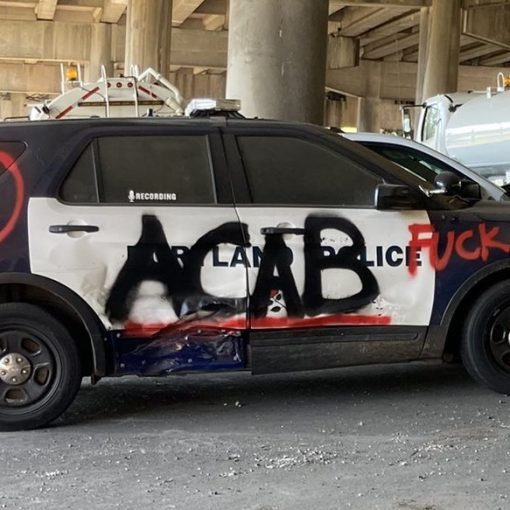 Anarchists in Portland snuck into a parking lot after a police murder and smashed in around a dozen police vehicles, destroying windows […]