Hundreds of protesters gathered at the Gandhi Monument in Panama City to demonstrate on the anniversary of the American invasion of the country in which more than 5,000 people were killed. A coalition of groups gathered, mostly from the Marxist-Leninist SUNTRAC organization, burning and stomping on flags of the United States.

[Information on the invasion]

On the 20th of December, 1989, George H.W. Bush ordered 27,000 troops to invade Panama to overthrow former CIA asset Manuel Noriega, killing 5,000 people, dumping bodies in mass graves, and destroying thousands of homes. US troops torched homes, ran over civilians, conducted systematic executions of both civilians and soldiers in the street, and paid people to dump the bodies in mass graves. Other unidentified bodies were piled up in the streets and burned.

Spanish photographer Juantxu Rodríguez of El País was shot and killed by an American soldier after he captured photographs of systematic killings.

US forces indiscriminately bombed the poor neighborhood of El Chorillo, home to housing projects and the headquarters of the country’s military. 400 bombs were dropped in the first hour of the war, concentrated in poor urban neighborhoods like El Chorillo.

Fires engulfed the wooden homes, destroying about 4,000. Some residents called El Chorrillo “Guernica” or “little Hiroshima.” When the bombing ended, bulldozers excavated mass graves and shoveled in the bodies. “Buried like dogs,” said the mother of one of the civilian dead.

Hundreds of protesters gathered at the Gandhi Monument in Panama City to demonstrate on the anniversary of the American invasion of the country in which more than 5,000 people were... 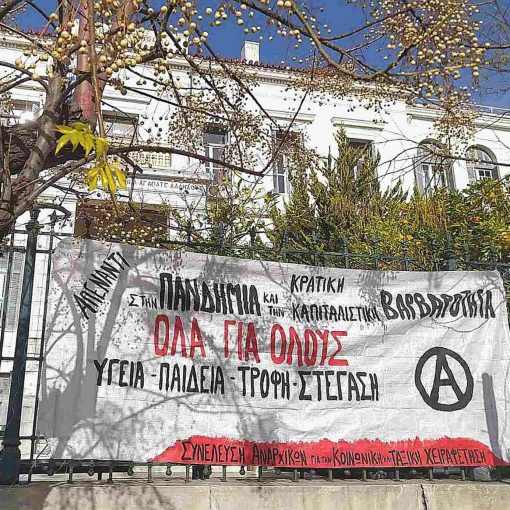 Greek anarchists in Chaidari, a western suburb of Athens, dropped banners in condemnation of state mismanagement of the pandemic, with the Greek […] 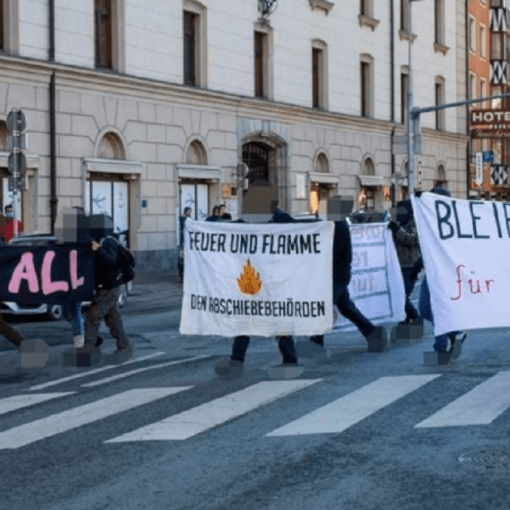 Dozens of Austrian activists blocked several streets in downtown Innsbruck to draw attention to the inhumane conditions in the deportation camp Bürglkopf. Demonstrators also criticized the deportations of refugees to Afghanistan, Russia and Nigeria, which were recently carried out. 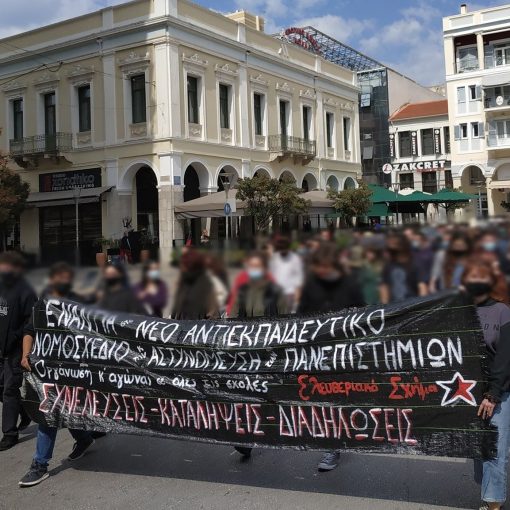 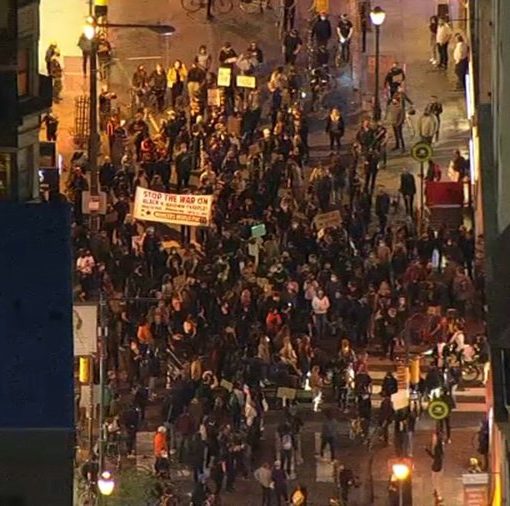 Around 150-200 protesters in Philadelphia took to the streets to demand justice for Daunte Wright, an unarmed black man murdered by police in Brooklyn Center, Minneapolis. Demonstrators blocked traffic and moved through the city center before dispersing without arrests made.