Clashes have ensued across New Caledonia between French settlers and the indigenous Kanak people, organizing under the Socialist Kanak Liberation Front for total independence of the island from colonial rule. Barricades and French cars have been burnt across the islands, with Noumea being the site of significant clashes between indigenous youth and riot police.

Many fear a civil war impending, as the clashes were started by an irreversible action, with the corporate buyout of the 33 mines on the islands, which are the 4th largest producer of nickel on the planet. The decision enraged the indigenous people, who mostly owned the northern mines under the Kanak collective/cooperative called Sofinor.

Clashes have ensued across New Caledonia between French settlers and the indigenous Kanak people, organizing under the Socialist Kanak Liberation Front for total independence of the island from colonial rule.... 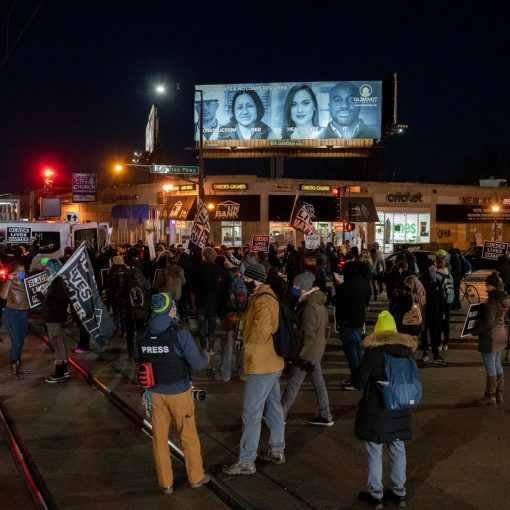 Dozens of protesters continued demonstrations in St. Paul after the nonfatal shooting of a black man by 4 police officers, stating that other methods of de-escalation should have been used. Demonstrators marched to the still-barricaded St. Paul Police Department headquarters, with speakers including Soren Stevenson who lost an eye after being shot with a rubber bullet by Minneapolis PD. 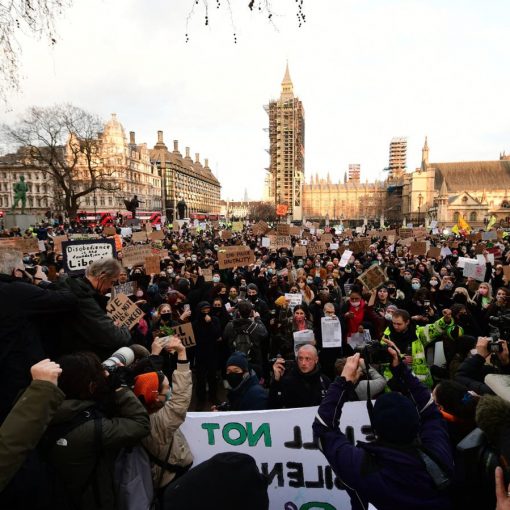 Hundreds of protesters returned to the streets of London, gathering at Parliament Square and taking the Westminster Bridge to demand the nullification of a bill that would increase police powers and restrict the right to protest in England within the United Kingdom. 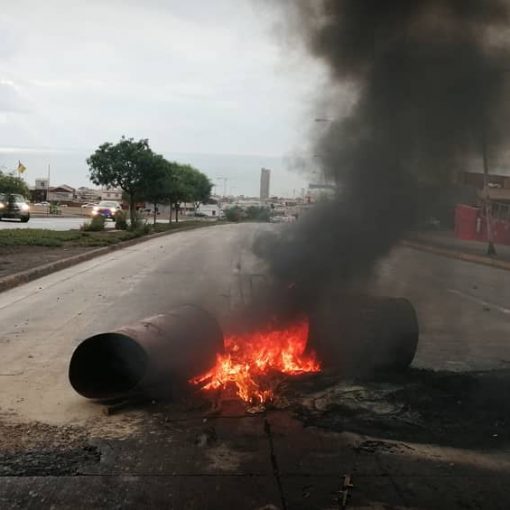 Protesters in Antofagasta placed barricades in the region of Cachimba, burning tires to demand the resignation of Chilean President Sebastian Piñera and amnesty for all political prisoners of the 18th of October Uprising. 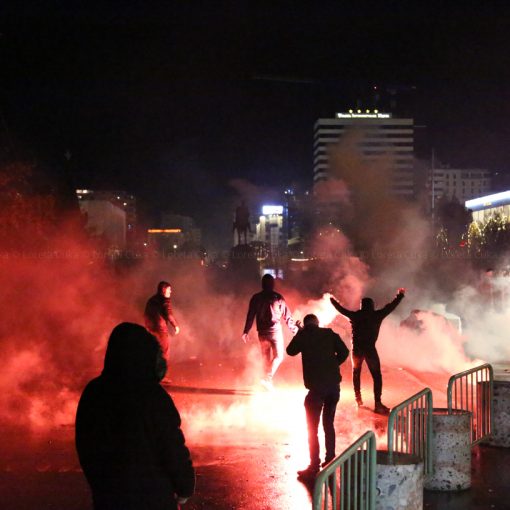