Hundreds of Chileans took to the streets across Santiago the day after the police murder of a street juggler in Panguipulli. Demonstrators gathered at several areas, including Pudahuel, Plaza Ñuñoa, Puente Alto, and Maipú, clashing with police and burning government structures.

Hundreds gathered at Plaza Ñuñoa in Santiago, waving Mapuche flags and hoisting banners reading ‘Street art is not a crime!’ and other slogans. Police arrived on the scene, deploying water cannons although being repeatedly pushed out by the angry crowd.

Dozens of protesters also clashed with police at the Protectora de la Infancia metro in Puente Alto, throwing rocks at Carabineros and later setting a bus on fire.

Protesters also assembled at Maipú Plaza, clashing with police and burning a security station in the square.

Barricades were also placed across the city, including many metro stations, neighborhoods, and roads that had not had any demonstrations.

Hundreds of Chileans took to the streets across Santiago the day after the police murder of a street juggler in Panguipulli. Demonstrators gathered at several areas, including Pudahuel, Plaza Ñuñoa,... 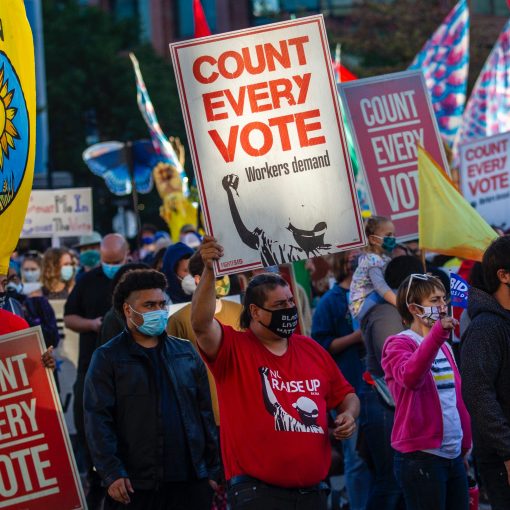 Over 400 protesters in Durham took to the streets to demand that every vote is counted in the presidential election, after the […] 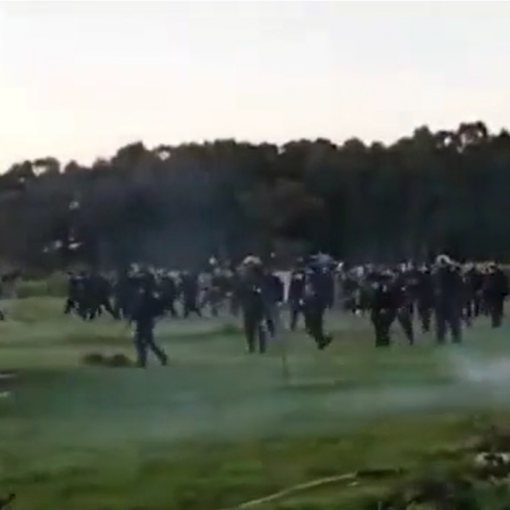 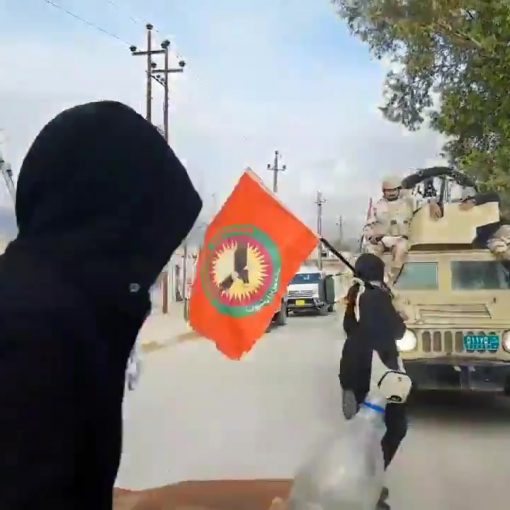 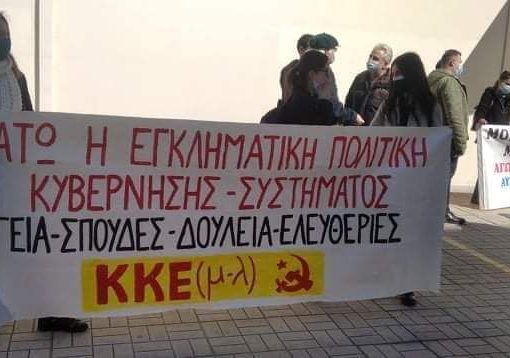 Dozens of healthcare workers gathered in Patras to demand divestment from police funding into mass testing and vaccinations for the people of Greece, also demanding the opening of close hospitals and the expansion of the number of hospital staff present.