Hundreds of protesters in the Minneapolis suburb of Brooklyn Center returned to the streets for a 4th day of demonstrations demanding justice for 20-year-old Daunte Wright, an unarmed black man murdered by a police officer. Police officers rained munitions and pepper-spray on the crowd, and Minnesota state troopers swept the area and arrested 24 people.

Hundreds of protesters in the Minneapolis suburb of Brooklyn Center returned to the streets for a 4th day of demonstrations demanding justice for 20-year-old Daunte Wright, an unarmed black man... 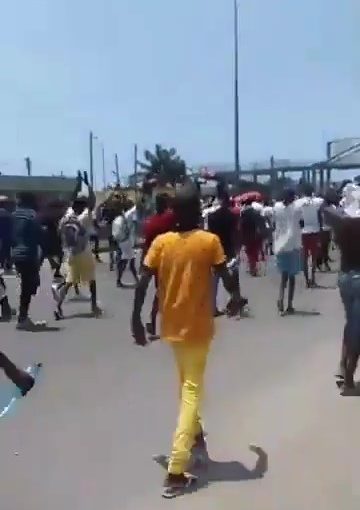 Protesters in Luanda took to the streets against the unemployment rate, cost of living, and state corruption that has plagued the country […] 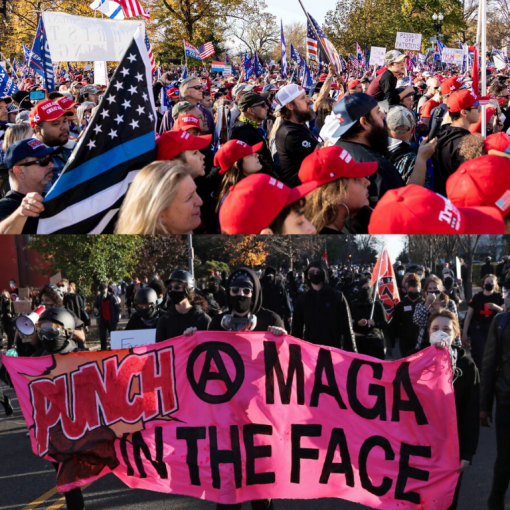 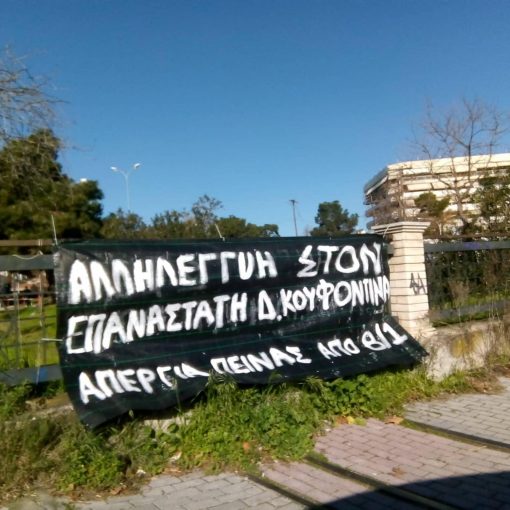 Anarchists in Volos dropped a banner in solidarity with the imprisoned comrade Dimitris Koufontinas, who entered a hunger strike to demand the release of all non-felon prisoners and decontamination of prisons across Greece. 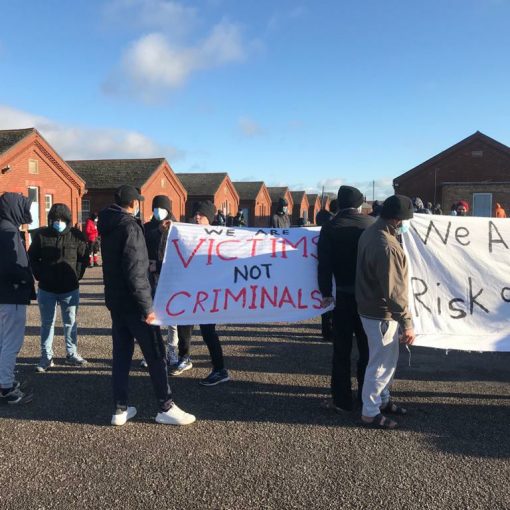 Dozens of migrants detained at Napier Barracks in Kent protested against the detrimental quality of life that they are forced to live in, as well as a lack of PPE and health protocols put in place for their protection.