Dozens of protesters in the Thessaloniki Aristotle University held a rally outside of the occupied rector’s office, demanding the overturning of a law creating a university police force in Greece for the first time since the fall of the military junta that existed from 1967-1974.

Dozens of protesters in the Thessaloniki Aristotle University held a rally outside of the occupied rector’s office, demanding the overturning of a law creating a university police force in Greece... 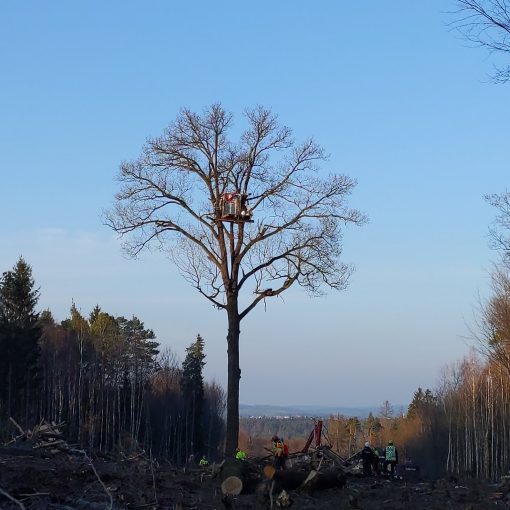 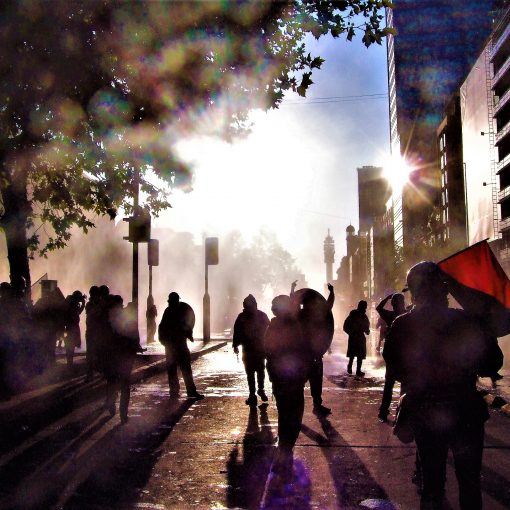 Thousands of protesters in Santiago gathered for a day of national mobilization to demand amnesty for all political prisoners and the resignation of President Sebastian Piñera. Carabinero riot police attacked the demonstrations with excessive force, but failed to properly disperse the protesters who were marching in multiple separate locations and methods, both on foot and on bike. 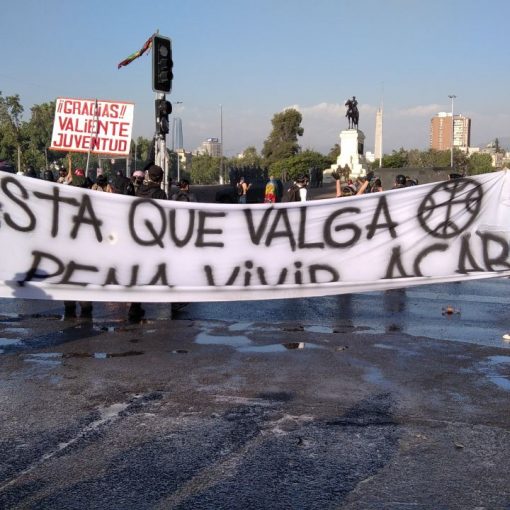 Protesters continue to take to the streets in Puente Alto and Santiago against the press coverage of the protests. The Chilean media has been criticized for its review of the protests, which has been overly anti-protester; it also has not touched very much on the 48 dead during the uprising in October until today. 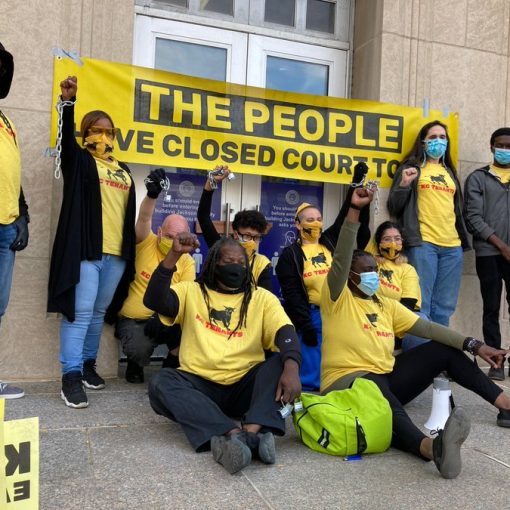 Protesters representing the Kansas City Tenants’ Union shut down the city’s eviction court for the day, chaining its doors together and blockading […]