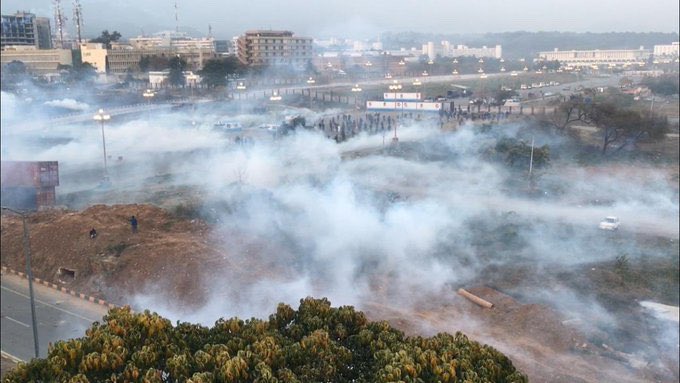 Several protesters were killed in Islamabad after Pakistani police opened fire on striking government workers with expired tear gas bought from India. Many died in hospitals after the thousands pouring in caused a critical lack of oxygen and basic first aid for those injured by the expired tear gas which causes much more combustion and harm to the lungs.

Several protesters were killed in Islamabad after Pakistani police opened fire on striking government workers with expired tear gas bought from India. Many died in hospitals after the thousands pouring...

Protesters across Chile took to the streets calling for the freedom of political prisoners that have been put in jail by the state, some since the start of the October Rebellion, from Valparaiso to Santiago. Many banner drops also occurred in smaller cities, that would have had a smaller protest population. 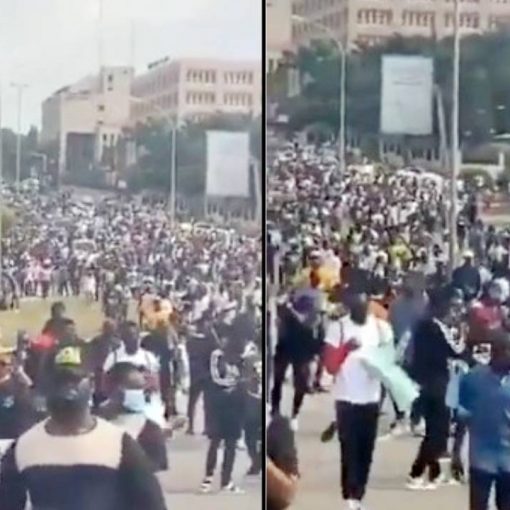 Thousands of protesters gathered in Abuka to #EndSARS, as part of the second wave of demonstrations in Nigeria more than a month and a half after the Lekki Toll Gate Massacre. Unlike in other cities, clashes did not occur with police and no arrests were made. 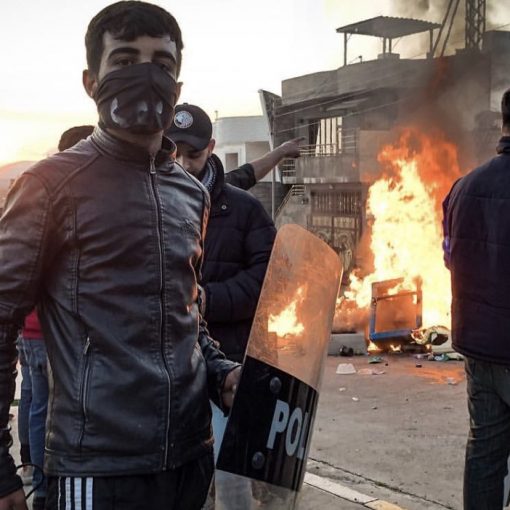 Protesters in Iraqi Kurdistan took to the streets after workers striking to earn their normal wages were tear-gassed and shot at, and […] 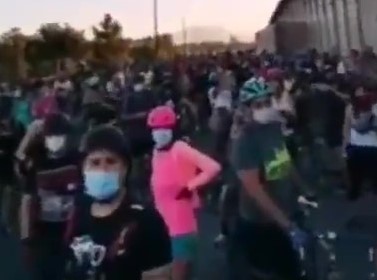