Dozens of protesters marched in Elizabeth City for a 5th day following the police murder of Andrew Brown, who was shot in the head by police with assault rifles near his home. Demonstrators blocked roads and moved through wealthy neighborhoods to continue to try to place pressure on the city government to release the body cameras.

Dozens of protesters marched in Elizabeth City for a 5th day following the police murder of Andrew Brown, who was shot in the head by police with assault rifles near... 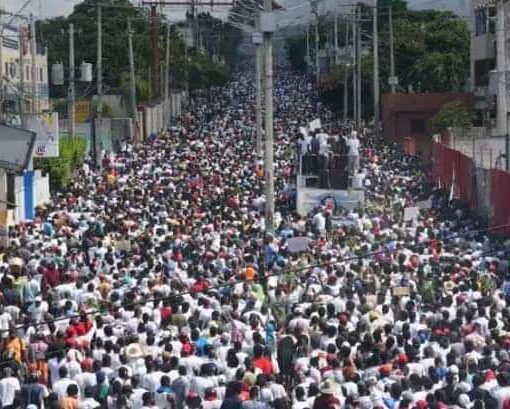 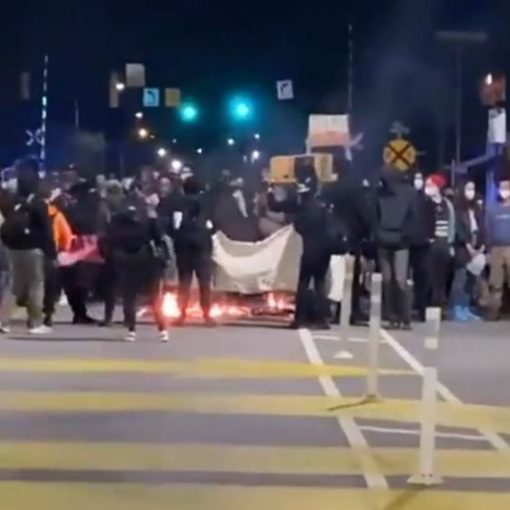 Around 100 protesters in Durham marched to demand justice for Daunte Wright, stopping traffic in front of the Durham County Jail before spray-painting several walls in the area, also burning an American flag at the scene before dispersing with no arrests made. 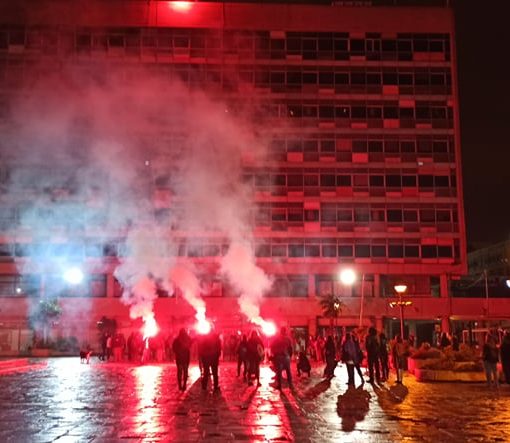 Dozens of protesters in the Thessaloniki Aristotle University held a rally outside of the occupied rector’s office, demanding the overturning of a law creating a university police force in Greece for the first time since the fall of the military junta that existed from 1967-1974. 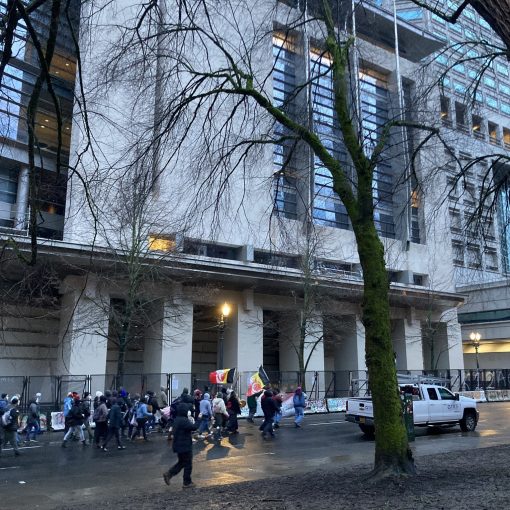 Dozens of protesters in Portland gathered for a press conference held by indigenous protesters, who recounted their experiences with police brutality in the city. Demonstrators marched through the area, holding banners and waving flags of the American Indian Movement.