Death fasts are a common practice among Turkish political prisoners performed as a type of hunger strike in which there is no projected end goal but death. Those who do survive, such as Aytaç Ünsal, often are left with permanent disabilities, which in his case included paralysis from the neck down.

Greek communists and anarchists in Athens tagged graffiti and dropped banners across the city in solidarity with Aytaç Ünsal, a Turkish lawyer arrested for connections to the Revolutionary People’s Liberation... 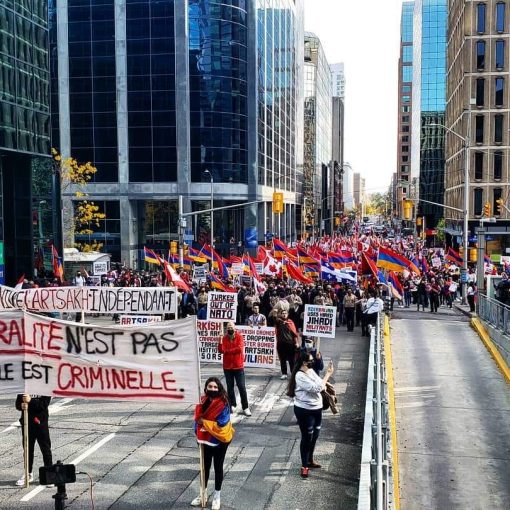 Over 3,000 people took to the streets in the capital of Canada to protest Canadian ties to Azerbaijan, as well as demanding recognition for the republic of Nagorno-Karabakh/Artsakh. No significant clashes occurred between the demonstrators and police forces. 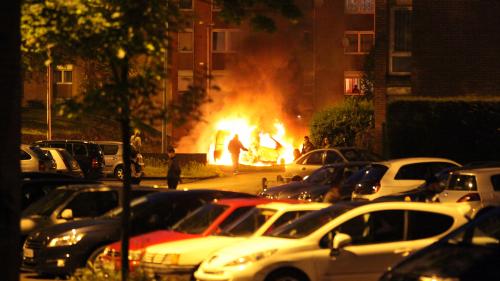 Running battles continued in the northeastern French city of Tourcoing after a police operation resulted in the seizure of motorcycles used for urban derbies. Youths and police kept a constant exchange of fireworks and tear gas as engagements moved throughout the city, also resulting in several dumpsters catching fire. 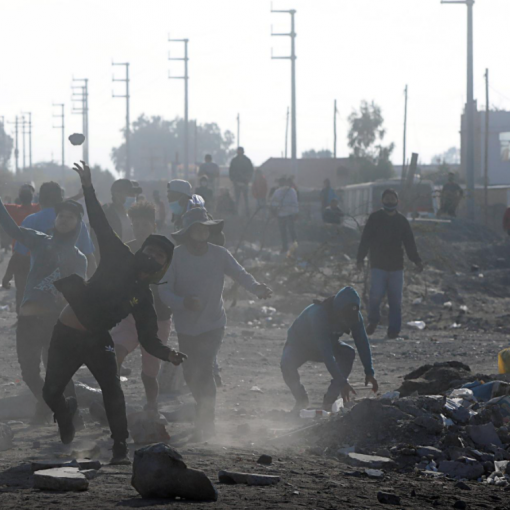 Protesters continued the Panamerican blockade for a 5th day, with clashes escalating and later ending in the murder of an indigenous youth […] 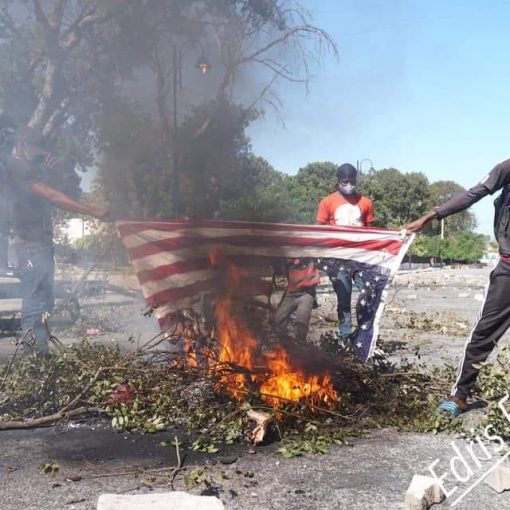 Hundreds of protesters gathered in the cities of Port-au-Prince and Cap-Haïtien to demand the resignation of President Jovenel Moise, whose mandate is seen by many as illegal, as, by the public, he is seen as an imperialist-backed dictator who funds paramilitaries to keep the streets clean of opposition. Demonstrators burned American flags in condemnation of the country’s support of Moise, calling for democratic elections and a free press.