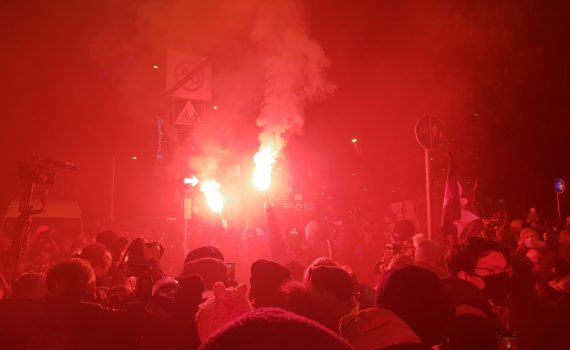 Thousands of protesters in Warsaw took to the streets after the Constitutional Court of Poland tightened restrictions on abortion further than they already were, removing abnormalities in a fetus as cause for a termination of pregnancy. Demonstrators marched across the city, blocking several metros and major roads, before arriving at the Constitutional Court and condemning its decision before dispersing. 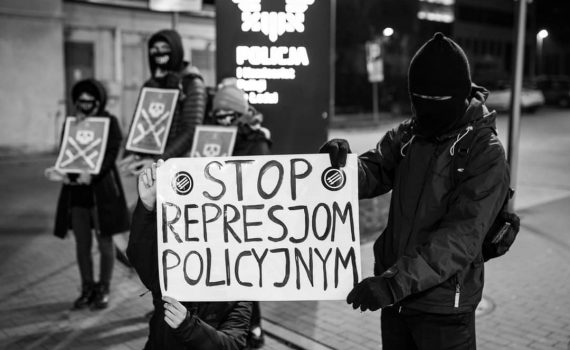 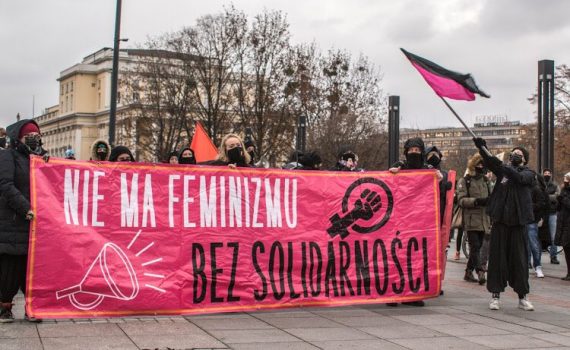 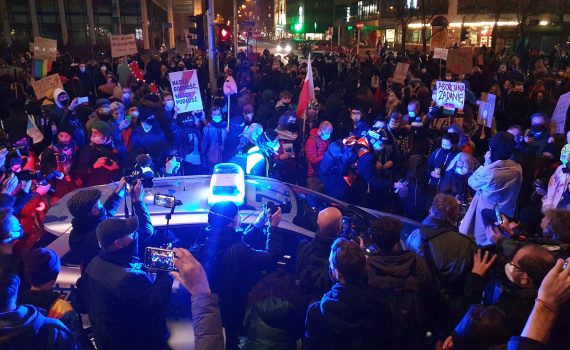 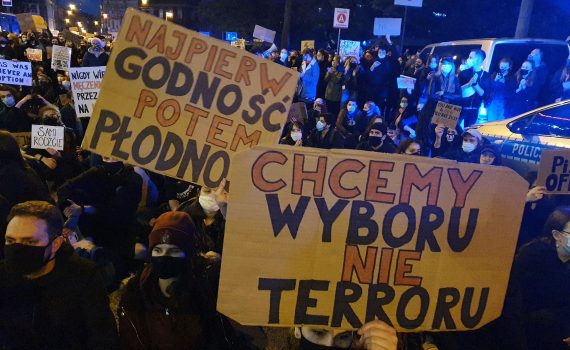 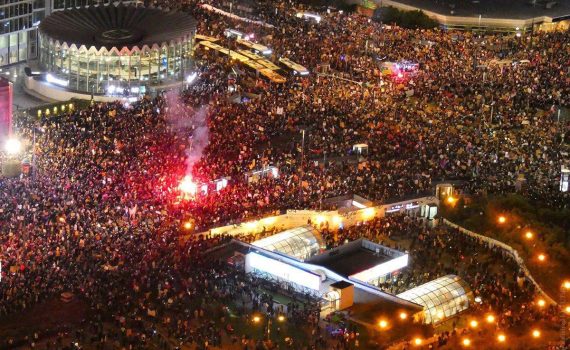 Warsaw protesters hit the streets in numbers nearing 50,000 during the National Strike against the restriction of abortions. Several fascist gangs also attempted to assault protesters but were beaten back by anarchists and antifascists. 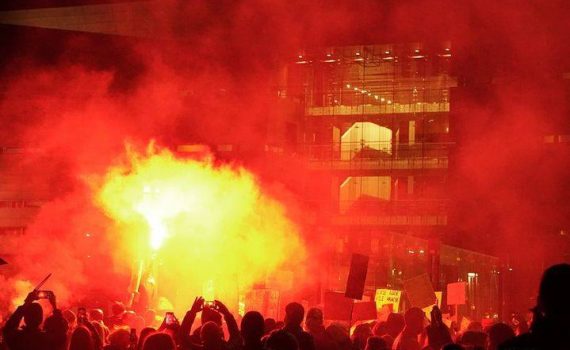 Anarchist black blocs hit the streets in the hundreds on the 28th in Wrocław, against the illegalization of abortion by the Law and Justice Party of Poland. Protesters clashed with police on multiple occasions, but any attempts at arrests were blocked by the crowd. 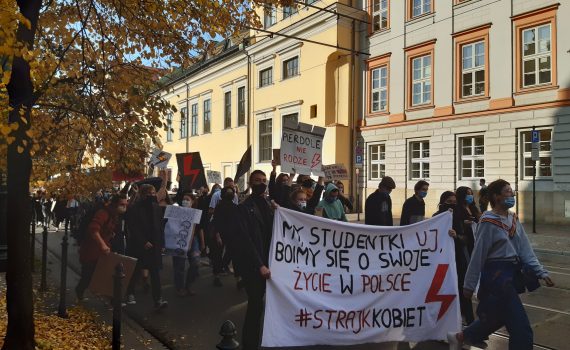 Protesters and feminist activists in Poland have begun a general strike with hundreds of thousands participating. It began after the government ruled that abortion was unconstitutional, leading to tens of thousands taking to the streets. Police assaulted demonstrators in many areas, also employing pepper-spray and tear gas. 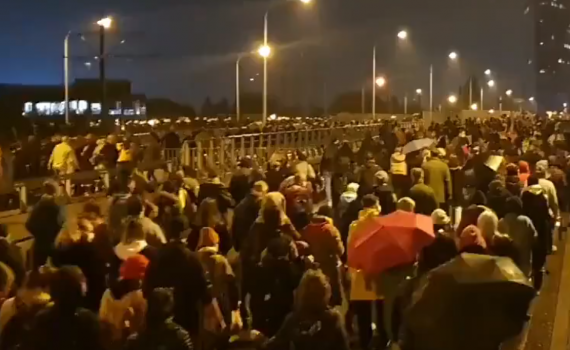 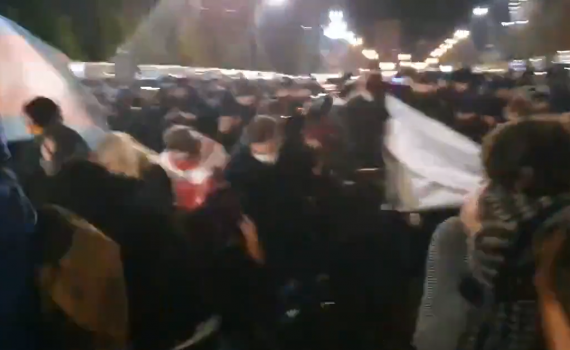 After the Polish Supreme Court ruled that abortion due to fetal defects was 'unconstitutional', providing a cassus belli to almost completely ban the practice, women's rights activists took to the streets in spontaneous protest across Poland. A confrontation took place in Warsaw, with unarmed protesters being beaten and pepper-sprayed by police.