Protesters gathered in Warsaw to continue the Strajk Kobiet, or National Strike, against an abortion ban by the leading conservative party.

The march began from Marszałkowska Street, moving down to Nowym Światem and then meeting a large concentration of police around the de Gaulle Roundabout.

A speech was then given in front of the TVP, where protesters temporarily settled down. Police kettled the crowd, separating drummers for about half an hour before they managed to return.

As the newly reunified bloc of demonstrators continued to protest, police made 3 arrests against seemingly unarmed and peaceful protesters.

Protesters gathered in Warsaw to continue the Strajk Kobiet, or National Strike, against an abortion ban by the leading conservative party. The march began from Marszałkowska Street, moving down to... 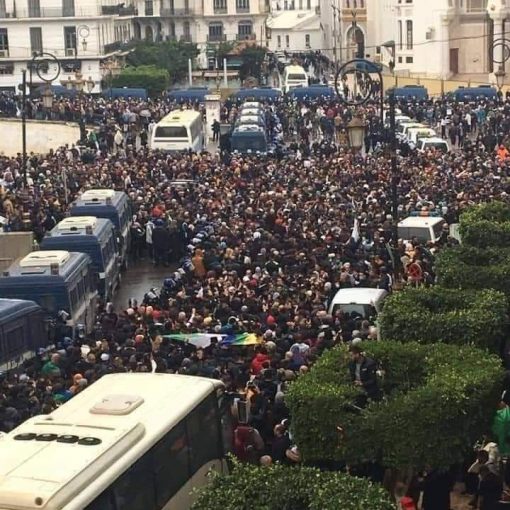 Tens of thousands of protesters returned to the streets across Algeria on the 2nd anniversary of the national Hirak movement’s birth, calling for the fall of the military establishment and chanting slogans in support of the indigenous Berber movement. 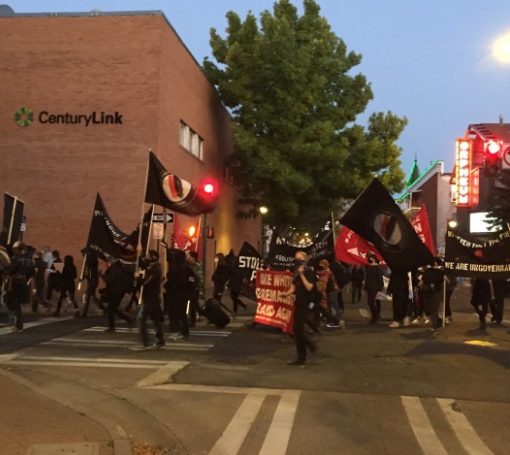 The Indigenous Day of Rage, a planned direct action across the Americas, took place on the 11th against decolonization and violation of the land of native reservations in Canada, the United States, and Mexico. One of the main direct actions took place in Portland, with the toppling of many statues. 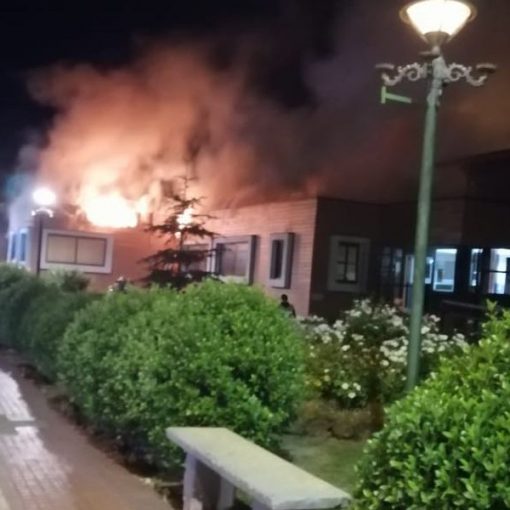 Dozens of protesters in Villarrica marched against police impunity after the death of Camilo Miyaki in a police station and the murder of street juggler Francisco Martinez in Panguipulli. Youths torched the municipality after the march and placed barricades, demanding the abolition of police. 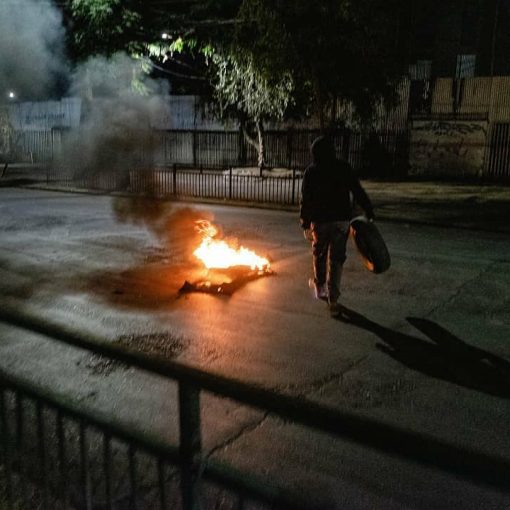 Dozens of demonstrators in the La Pincoya neighborhood of Santiago returned to the streets against the neoliberal police state in Chile, implemented and propped up by the right-wing president Sebastian Piñera. Police brutally cracked down on the protest, deploying water cannons and tear gas.