Demonstrators gathered across Spain to counterprotest and march on the day of Francisco Franco’s death, the fascist leader of Spain for more than 15 years. Antifascists held thousand-strong protests in Valladolid and Canillejas, in northeastern Madrid. Many fascists also protested in several cities, inciting counter-demonstrations where they did happen.

Hundreds gathered in Valladolid, following a Francoist demonstration in the area in which many raised the Heil Hitler salute. Antifascists promptly arrived nearby, condemning the Franco regime, and dropping banners before engaging in a march across the city.

Hundreds to thousands also gathered at Canillejas, a neighborhood in the northeast of Madrid, in a protest organized by the Bukaneros and Madrid Antifa. Other groups attended as well, such as Carabanchel Antifa.

Demonstrators gathered across Spain to counterprotest and march on the day of Francisco Franco’s death, the fascist leader of Spain for more than 15 years. Antifascists held thousand-strong protests in... 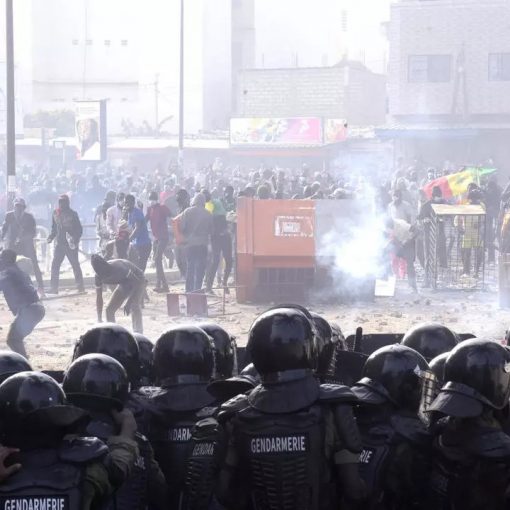 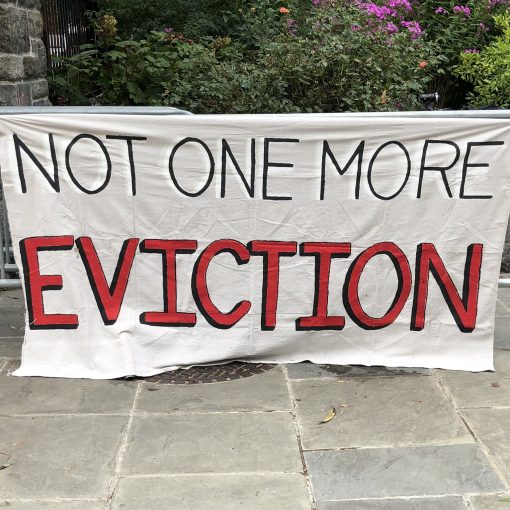 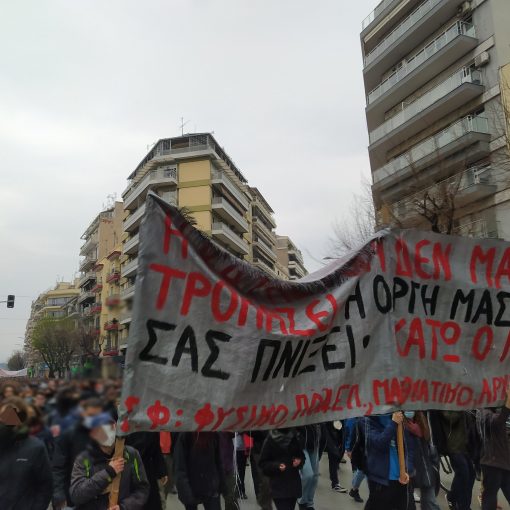 Around 300 protesters in Thessaloniki marched to demand the repeal of a law passed by the Ministry of Education in February which enabled police to re-enter universities after their presence was banned with the fall of the military dictatorship in 1974 after a student uprising at the Athens Polytechnic. 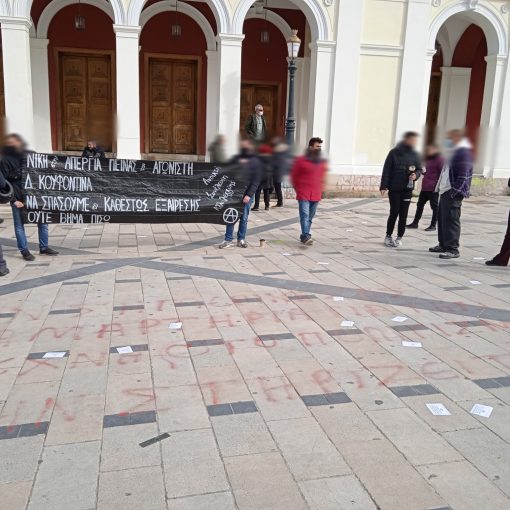 Dozens of anarchists gathered at Georgiou Square in Patras in solidarity with D. Koufontina, a former member of the revolutionary anti-American November 17 group who was given 5 life sentences by the Greek government.