50 New Yorkers marched from the Barclays Center to the Manhattan Bridge, calling for justice for 2 victims of police brutality in Ohio, Andre Hill and Casey Goodson. Protesters called... 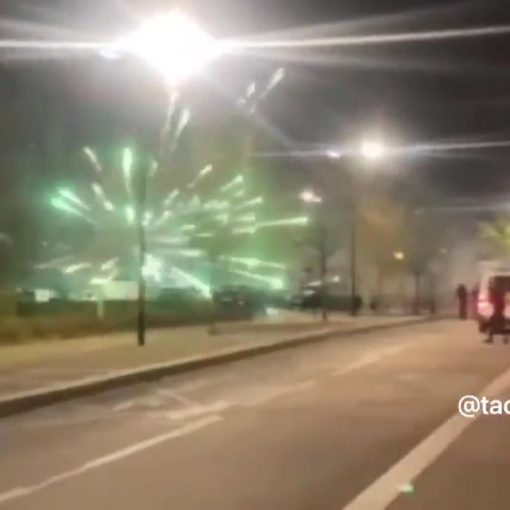 Youth and police clashed at the police station of Trappes, a suburban commune west of Paris, on the first night of tensions in which the crowd threw fireworks in response to the use of tear gas by law enforcement in the parking lot. 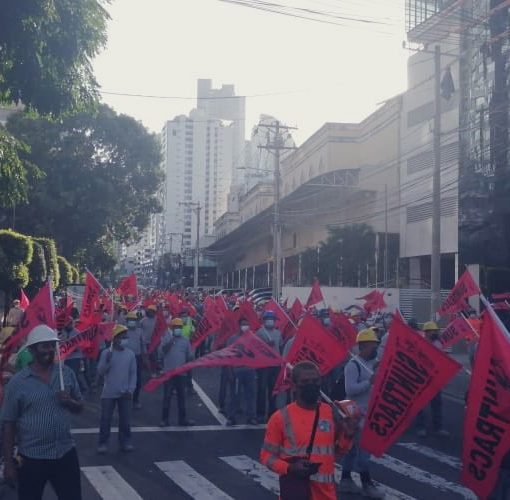 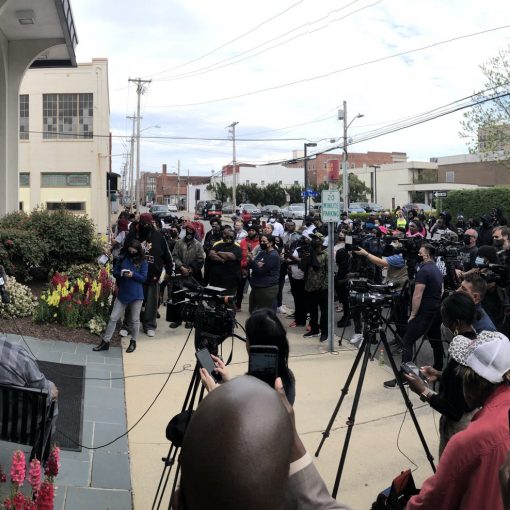 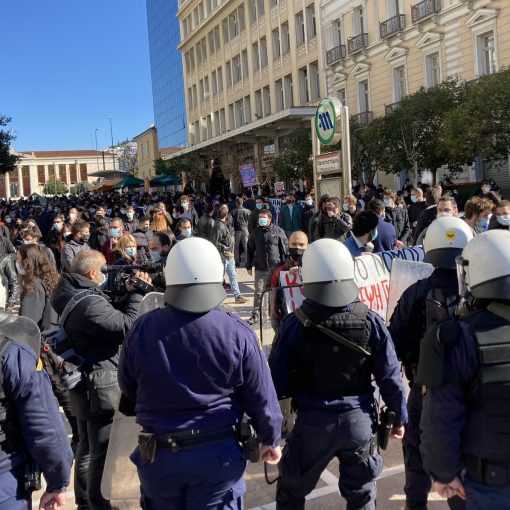 Hundreds of students gathered at Korai Square in front of the Propylaea in Athens, protesting against a bill proposed by the Minister of Education that would return police to university campuses for the first time since the fall of the military dictatorship in 1974. Police kettled the crowd, preventing a march from occurring, but did not arrest any protesters.