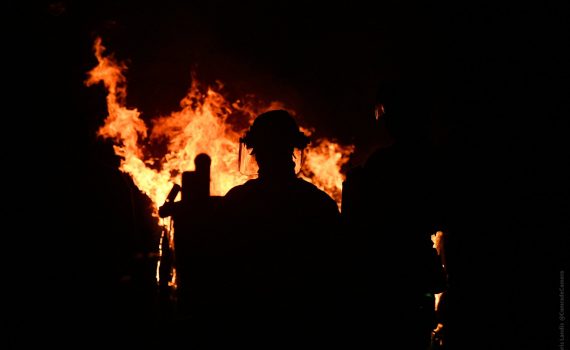 Hundreds of protesters in Portland took to the streets on the anniversary of the George Floyd murder, gathering at the Justice Center in the city's downtown. After police moved in and declared the demonstration unlawful, the crowd set fire to a dumpster and began to move around the city, breaking windows and writing graffiti. 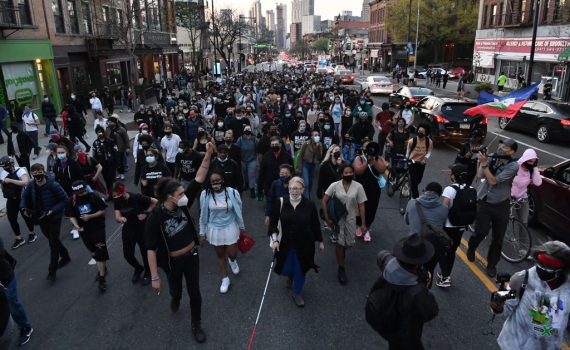 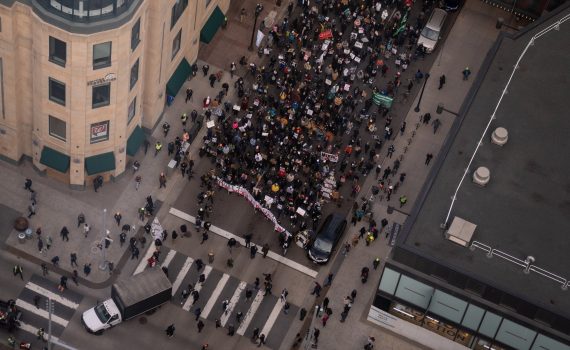