Scuffles began early on in the fourth weekend of protests against the Global Security Law, which was suspended and is in the process of being rewritten. Police presence was heavy from the start, with 4 water cannons placed on standby at the starting point as well as hundreds of officers.

The march then began, with thousands of people in attendance, and scuffles quickly broke out between police and a black bloc numbering several hundred protesters.

Protesters then attempted to begin to march to the Place De La Republique in the center of Paris but were kettled by police and forced to stop marching. Demonstrators jammed their way through anyway and managed to make it to the city center, where clashes began with police armed with water cannons. The last protesters remaining at the Place De La Republique were all pushed back into the metro.

Another group of demonstrators was retreating along the Avenue De La Republique, where they promptly were charged and kettled by police. After being tear-gassed, the last protesters in the avenue dispersed and the protest was finished.

Scuffles began early on in the fourth weekend of protests against the Global Security Law, which was suspended and is in the process of being rewritten. Police presence was heavy... 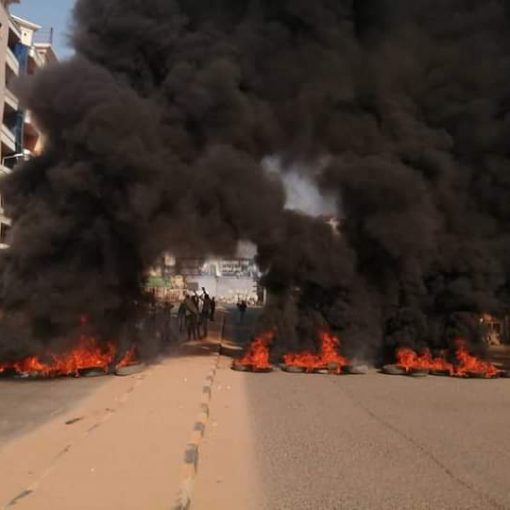 Protesters demonstrated against the military government that took control after the protests that toppled the old leader. Many say that they simply took over to take power for themselves, not to pass the reforms that people wanted. The response towards protests has only validated the opinion that the military dictatorship will not cooperate with the people. 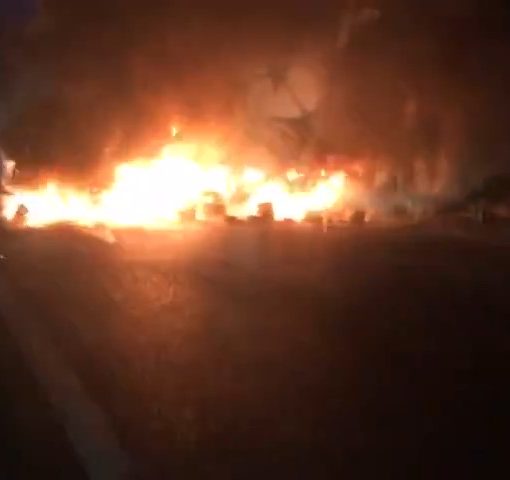 Protesters in Dahour Al-Abadiyeh were attacked by the military of Lebanon, who cleared the town’s road and assaulted demonstrators decrying government incompetence in handling hyperinflation and soaring gas prices. 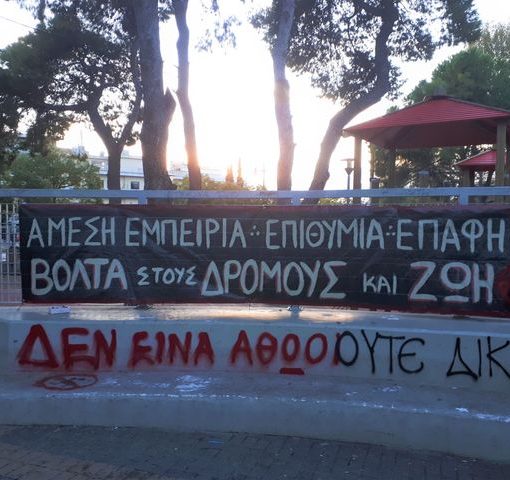 Greek anarchists protested in the northeast Athens neighborhood of Chalandri in solidarity with Errol, a comrade from France deported from Greece on […] 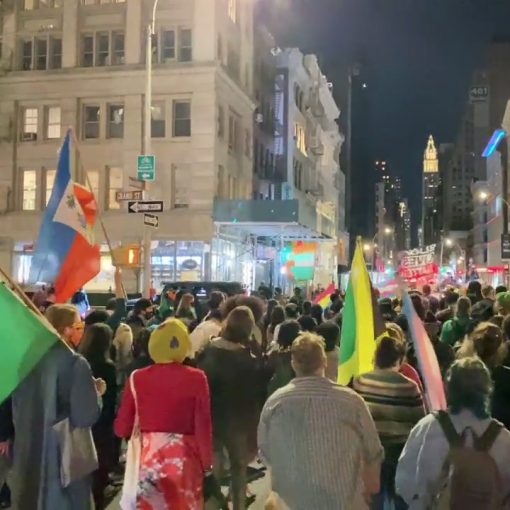 Dozens of protesters in New York participated in the weekly Stonewall march for Black Trans Lives, demanding justice for all those murdered and abused by police in New York.