Protesters in Jersey City confronted the pro-ICE lawmaker Charles DeGise, who had appeared to have gotten a restraining order against demonstrators, who faced off with police and ended up receiving 2 arrests.

Protesters in Jersey City confronted the pro-ICE lawmaker Charles DeGise, who had appeared to have gotten a restraining order against demonstrators, who faced off with police and ended up receiving... 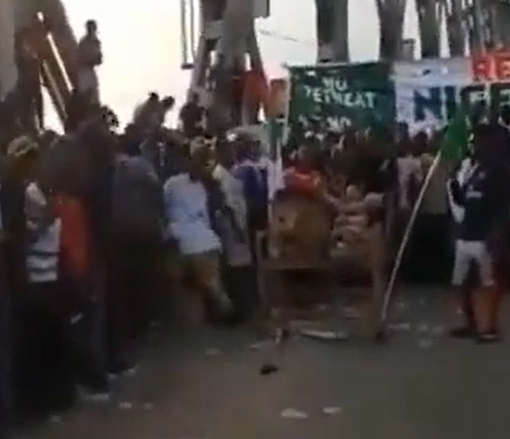 Protesters in Onitsha, south of Abuja in Nigeria, blockaded the city’s gates and burned down its police station on the 21st in protest against the Lekki Toll Gate massacre and its fallout across the country. 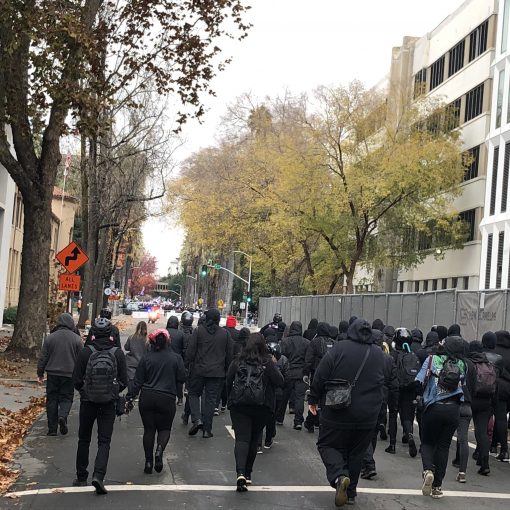 Dozens of antifascists gathered in Sacramento to oppose a Stop The Steal rally organized by the Proud Boys, clashing several times outside of the California State Capitol and 10th street. Police moved in to protect the Proud Boys several times, with the protest eventually dispersing after multiple fights breaking out. 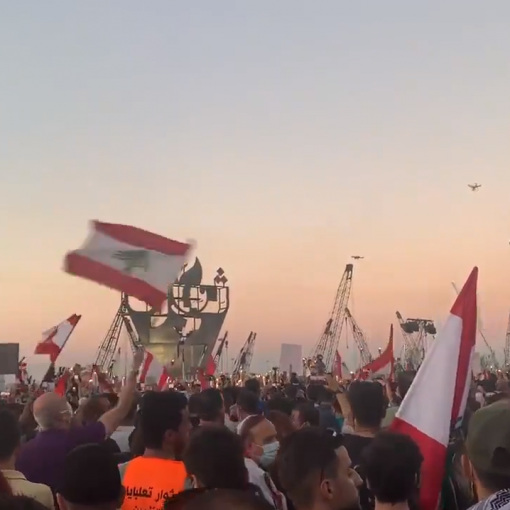 Protesters commemorated the Beirut explosion that killed hundreds of people in the city and began the anti-government protests. Thousands of demonstrators took part in the march to the Port where the blast occurred, condemning the government for its failure to handle the explosion and its aftermath. 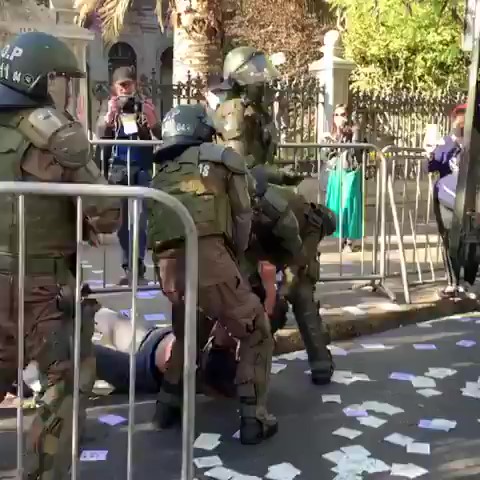 Dozens of Chilean secondary school teachers gathered outside of the former Congress building in Santiago, demanding the resignation of President Sebastian Piñera and the release of political prisoners in the country, effectively shutting down several schools. Police almost immediately arrived in riot gear, making many arrests, and dispersed the crowd in anticipation of protests later in the day.