Striking workers from the Notimex news agency in Mexico City protested at its headquarters on day 304, condemning an exposure of workers to COVID-19 and the inability of the corporation to manage its fallout properly. The (Sindicato de Trabajadores de Notimex) Notimex Workers’ Union cited irresponsibility on the part of the company for the reason that the strike began, and said it would not return until conditions were adequate.

Workers had been on strike since early on in the year, for more than 10 months, beginning with allegations of labor terrorism, human rights violations, contempt of workers’ rights laws, and many other reasons.

Striking workers from the Notimex news agency in Mexico City protested at its headquarters on day 304, condemning an exposure of workers to COVID-19 and the inability of the corporation... 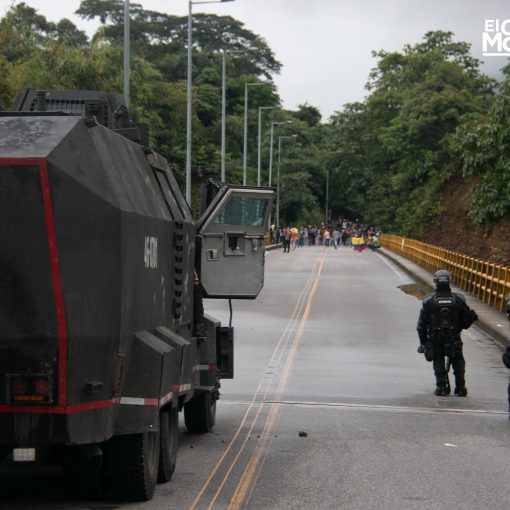 Dozens of protesters gathered in Villavicencio, demanding an immediate end to healthcare privatization and police violence amid a general strike in Colombia. Police attacked the peaceful demonstration with a water cannon, dispersing the crowd which later came back together. 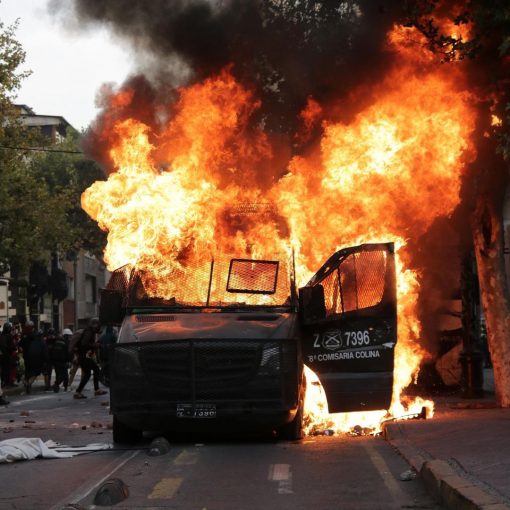 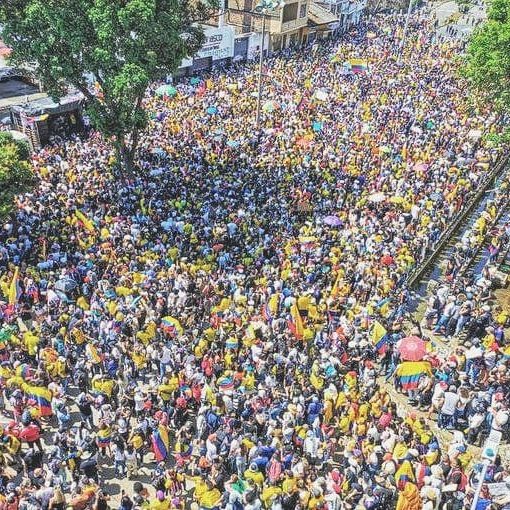 Thousands of protesters in Cali took to the streets for a 4th consecutive day as part of a general strike in Colombia, opposing new tax hikes on basic goods and services as well as the privatization of healthcare. Police responded with brutal repression, opening fire with live rounds and attacking peaceful demonstrations at multiple sites across the city. 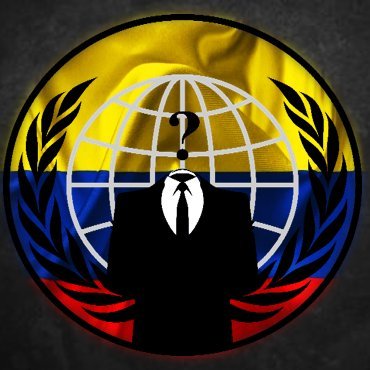 Anonymous, a group that was seen to be very present in the early stages of the George Floyd Uprising in the United States, has returned to attack the Colombian police’s websites, taking them down for hours, and in some instances, whole days. The websites of the Defense Ministry and the National Police were taken down.