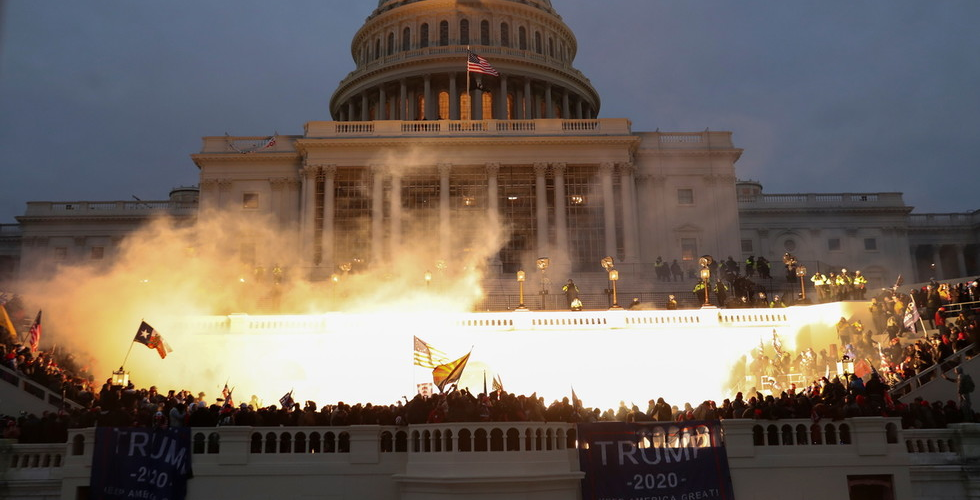 Trump supporters had rallied online for a Save America March on the day that Congress counted the Electoral College ballots, claiming widespread election fraud whose proof was mostly nonexistent and baseless. Hundreds of Proud Boys had beforehand attempted to march to BLM Plaza, and were henceforth kettled and arrested en masse by police. [Videos by Brendan Gutenschwager]

Thousands of Trump supporters marched towards Constitution Avenue on the way to the Ellipse, where former President Trump would be giving a speech.

Trump then took the stage, condemning so-called “election fraud” and saying “we will not concede,” then calling on his supporters to march to the Capitol.

Far-right Trump supporters then breached 4 lines of barricades, rioting in front of the Capitol and clashing with police.

Videos later went viral of the police opening barricades for trump supporters to be able to rush the lines, enraging many online.

Guns were then drawn in the Chambers of the House of Representatives and the Senate, as armed Trump supporters began to breach the rooms. Ashley Babbit was also shot and killed by a security detail as she tried to storm a Chamber while Representatives were being escorted out.

Several clashes soon occurred between insurrectionists and police, rushing their lines and fighting for control of the Rotunda shortly before Trumpists were forced out with several FBI and National Guard teams arriving.

Violent clashes then occurred between Trumpist insurrectionaries and the media, with equipment smashed as attention was directed towards them.

Police then cracked down on the Trumpists on nightfall, pushing them out of the Capitol area and tossing aside chairs.

As of January 8th, 68 arrests have been made against the insurrectionaries. However, only 13 were made on-site.

Trump supporters had rallied online for a Save America March on the day that Congress counted the Electoral College ballots, claiming widespread election fraud whose proof was mostly nonexistent and... 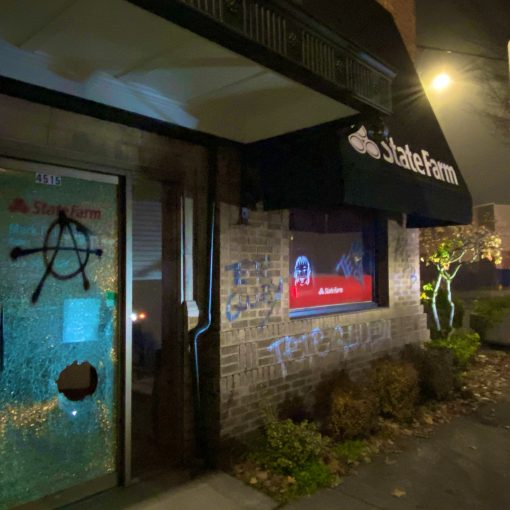 Protesters gathered in Portland for the Trans Day of Remembrance protests across the world, attacking several businesses and the Mexican consulate, due […] 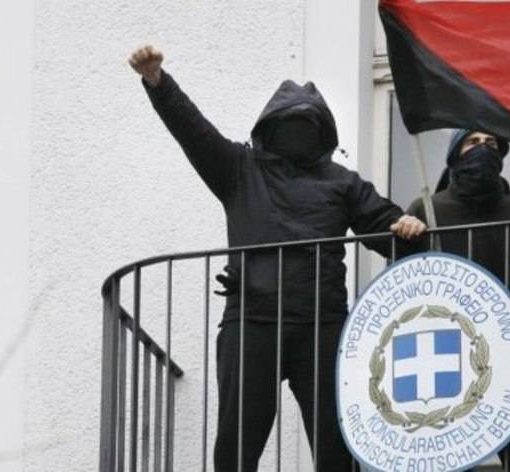 Anarchists in Berlin occupied the Greek embassy in solidarity with Dimitris Koufontinas, a former member of the left-wing revolutionary group 17 November who entered a hunger strike on the 8th of January to demand his transfer to the Korydallos prison in Athens, where he would receive adequate medical care and access to visitors. 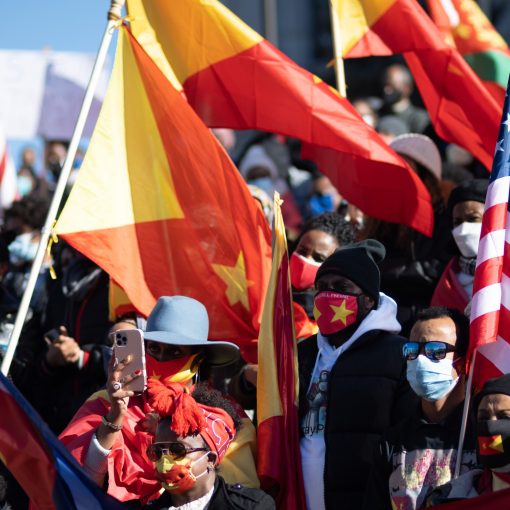 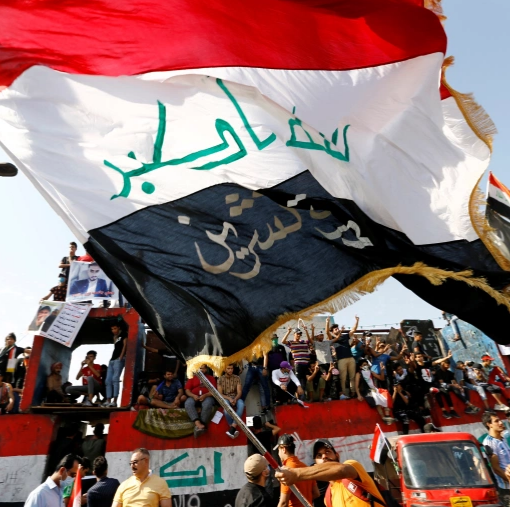 Baghdad protesters gathered in Tahrir Square to demonstrate against the current regime, with protests being reignited after the security forces of the […]