Thousands of Kurds took to the streets in Paris, demanding justice on the 18th anniversary of the triple murders of pro-PKK Kurdish activists in France, who were all found shot in the head execution-style. Many suspect that the MİT ([Turkish] National Intelligence Organization) was to blame for the murders, including French authorities themselves, who later caught the 34-year-old Ömer Güney, a maintenance worker in the Charles de Gaulle airport, with substantial evidence.

Video cameras at the site of the murder show that Güney was inside the building between 00:11 and 00:56 when the deaths occurred, and gunpowder was later found in his bag. Technical investigations were performed on his Nokia mobile phone and experts decrypted it and restored deleted files. They found images taken the day before (January 8) establishing that he was in the premises of a Kurdish association in Villers-le-Bel between 4:23 and 5:33 in the morning and took pictures of 329 memberships files. A few months after these murders, an audio recording between Ömer Güney and suspected MIT agents was released on the Internet. Güney also had hundreds of pictures of Kurdish activists in his mobile phone.

Thousands of Kurds took to the streets in Paris, demanding justice on the 18th anniversary of the triple murders of pro-PKK Kurdish activists in France, who were all found shot... 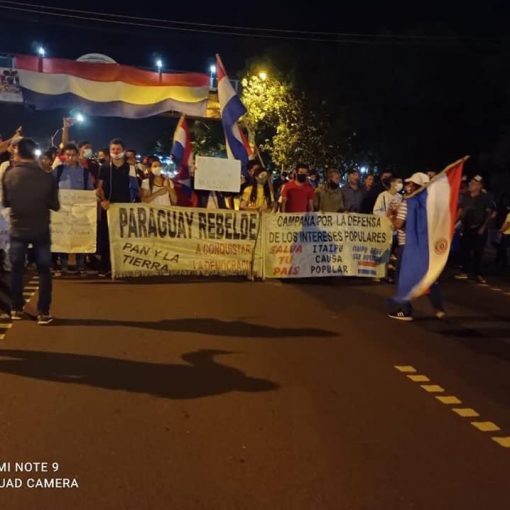 Dozens of protesters in Doctor Juan Eulogio Estigarribia shut down a local highway to demand the resignation of president Marito Abdo, widely held responsible for corruption resulting in the disappearance of $1.6 billion from Paraguay’s healthcare budget. 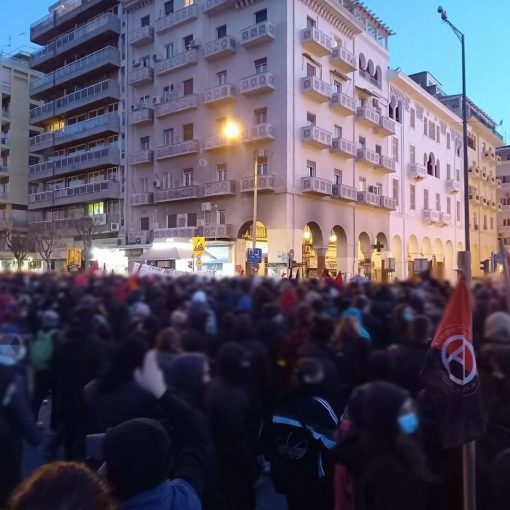 Around 2000 protesters took to the streets of Thessaloniki in opposition to the management of the pandemic, with the military and police overfunded in Greece as ICU beds continue to fill up and the healthcare system becomes quickly overwhelmed due to underfunding. 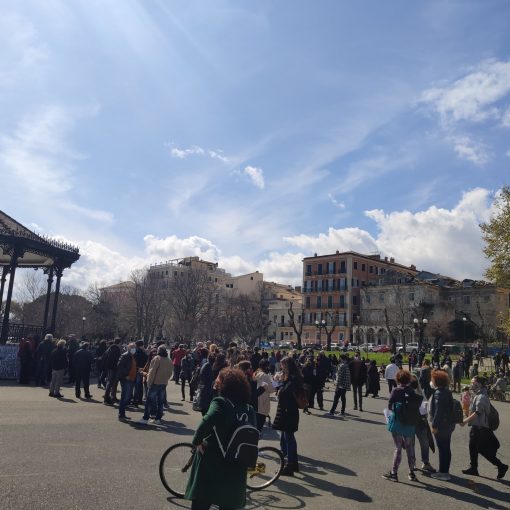 Dozens of protesters gathered at the central square of the city of the island of Corfu, demanding an end to police brutality in Greece seen throughout the country in recent days. 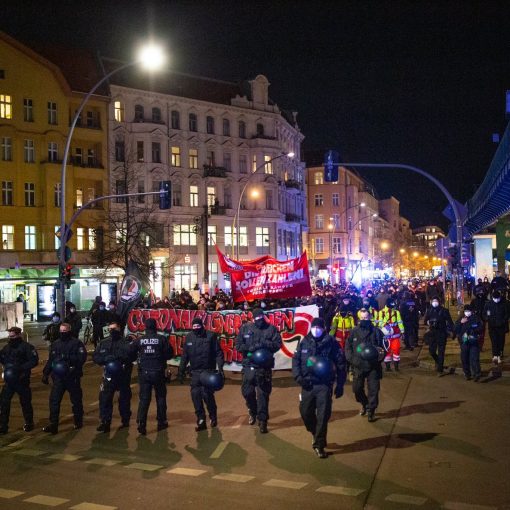 Around 300 antifascists in Berlin took to the streets against skepticism of COVID-19 and fascist conspiracies claiming that the virus was created by a global elite, marching through the borough of Kollwitzkiez, slightly northeast of the city’s heart. Although a heavy police presence existed there, no arrests or confrontations took place.