Thousands of protesters in Barcelona took to the streets for a 2nd day to demand the release of Pablo Hasel, a left-wing Catalan rapper facing charges for insulting the Spanish monarchy. Demonstrators clashed with police, throwing rocks and burning barricades after the arrival of law enforcement to supposedly calm the crowd.

Thousands of protesters in Barcelona took to the streets for a 2nd day to demand the release of Pablo Hasel, a left-wing Catalan rapper facing charges for insulting the Spanish... 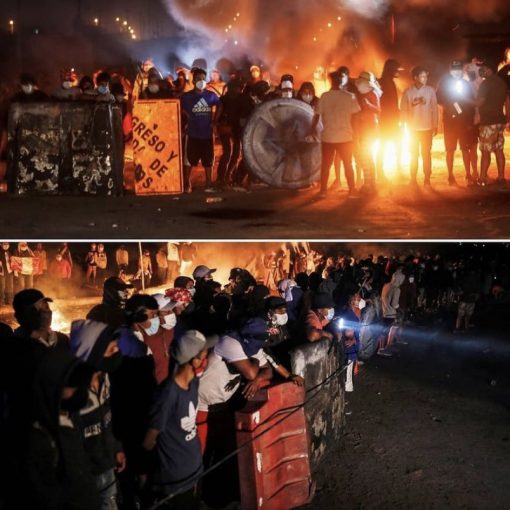 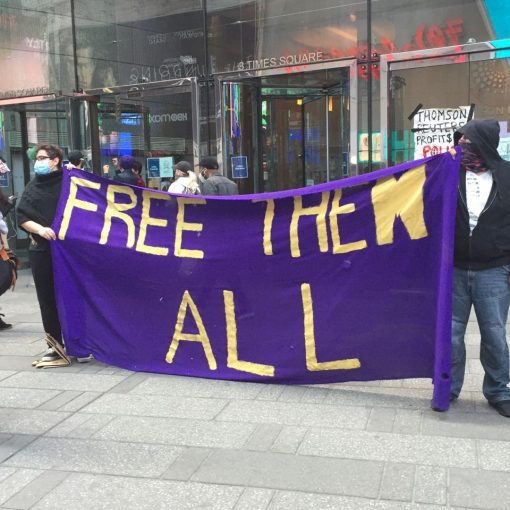 About 100 protesters took to the streets in New York against ICE and its brutal policies towards detainees captured in the United States and at the border, including but not limited to forced sterilizations of women as well as forced abortions. 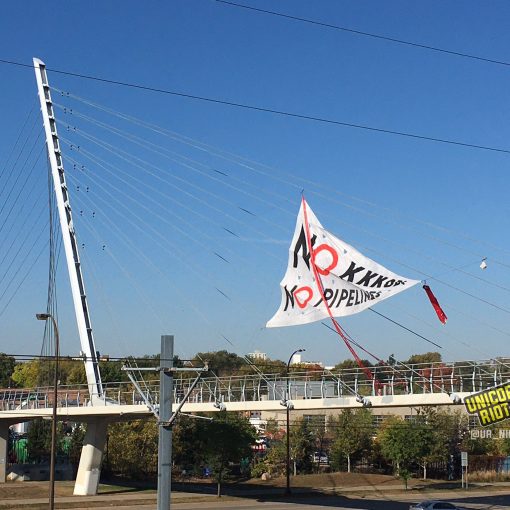 A protest took place in Minneapolis on the 4th of October against anti-indigenous activity by police and local fossil fuel drilling in the area. Its organizers called for a return of indigenous land to its original inhabitants, along with the abolition of police in the city, which the city council had originally promised to do but backed off from doing. 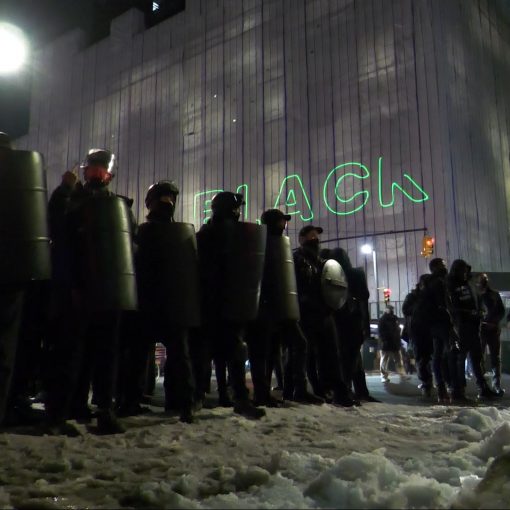 Dozens of anarchists in New York City marched on the city’s 84th Precinct on what would have been Trayvon Martin’s birthday, following an incident in which a police officer refused to wear a mask and assaulted a protester. At least 100 police trailed the demonstration, considered by many to be a ridiculous response.