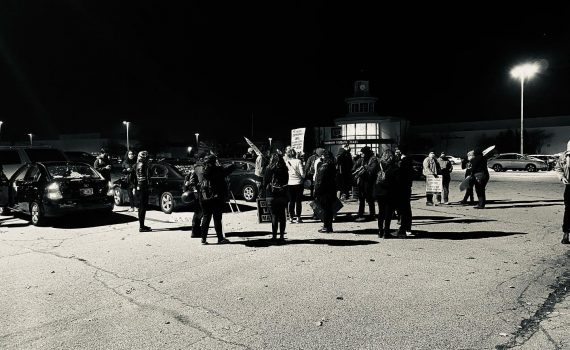 Protesters took to the streets again on the night of the 11th to demand justice for Dreasjon Reed, after a grand jury ruled his killer cop innocent. More than 100 demonstrators marched across downtown, demanding the arrest and charging of Reed’s murderer. No clashes occurred between police and protesters, even though there was still a substantial militia presence in the […] 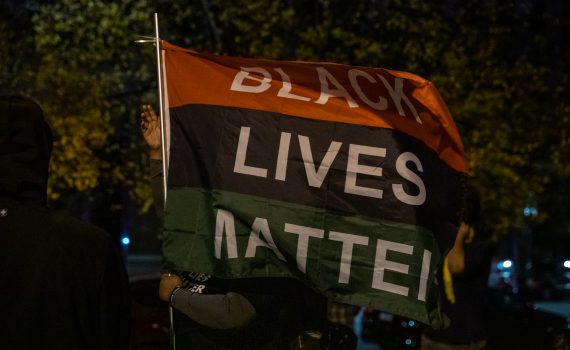