A black bloc protest was organized in Santa Rosa, in which hundreds of people marched through the highway, and confronted police but ultimately did not clash with them. Law enforcement blocked off the intersection so that the march would not be able to continue.

Breonna Taylor Uprising A black bloc protest was organized in Santa Rosa, in which hundreds of people marched through the highway, and confronted police but ultimately did not clash with... 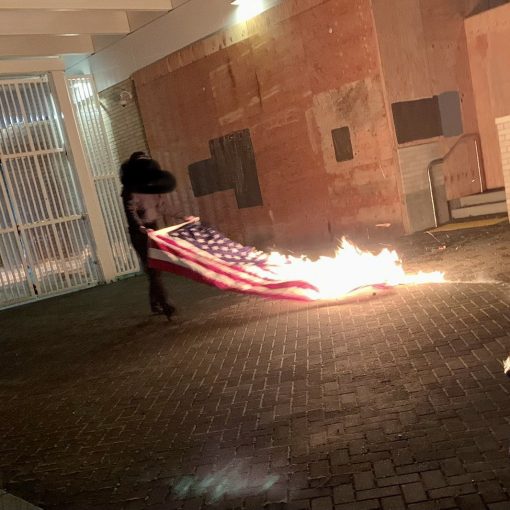 Around 50 protesters in Portland gathered at the city’s local ICE facility, demanding the abolition of the agency tasked with attacking and deporting undocumented migrants, as well as demanding the dismantling of the prison-industrial complex funding it. 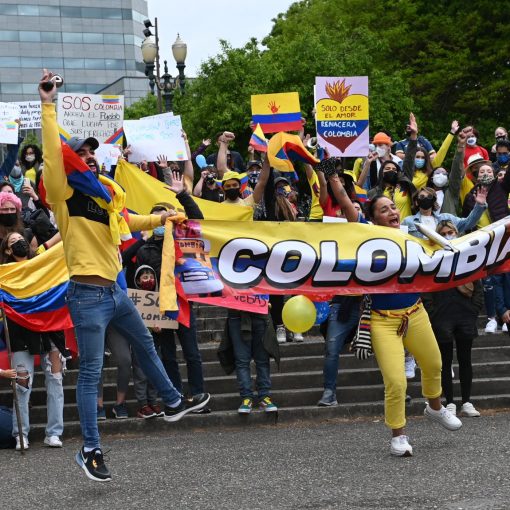 Around 150 Portland protesters took to the streets in support of a national uprising and general strike in Colombia against corruption, wealth inequality, and police violence. Demonstrators called for the end of US cooperation with the existing regime and expressed their support with the demonstrations from abroad. 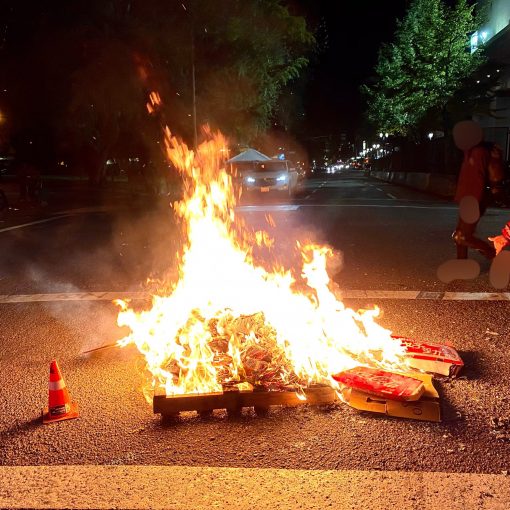 About 50 protesters in Portland turned out against the police state in the city, calling for the abolition of police. Protesters set bonfires and clashed with police, with several demonstrators injured and arrested. 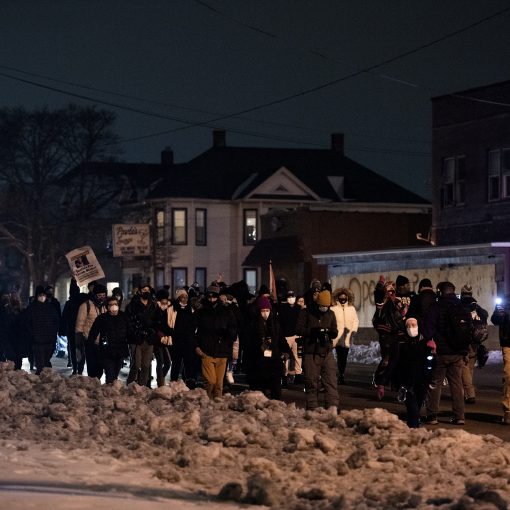 Dozens of protesters returned to the streets of Kenosha after it was decided that the police who shot Jacob Blake would not be charged with any crime, prompting hundreds of members of the National Guard to arrive on the scene. The march stayed peaceful the entire time, with Blake’s father, Justin, leading it for the majority of the protest.