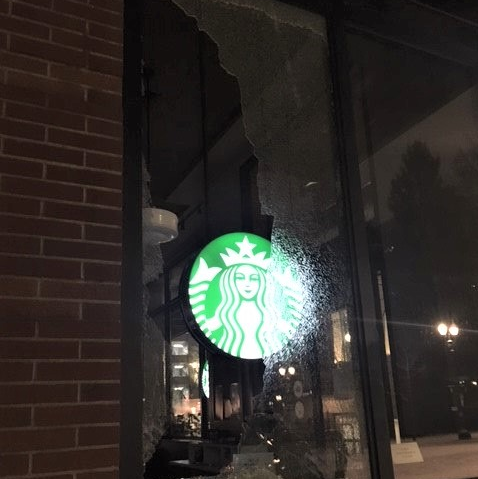 Dozens of antifascists in Portland gathered at Director Park for a march against police, first throwing snowballs at each other and police cruisers and officers that surrounded the demonstration. As the march moved through town, smashing windows, the crowd pushed police all the way back into the precinct.

Dozens of antifascists in Portland gathered at Director Park for a march against police, first throwing snowballs at each other and police cruisers and officers that surrounded the demonstration. As... 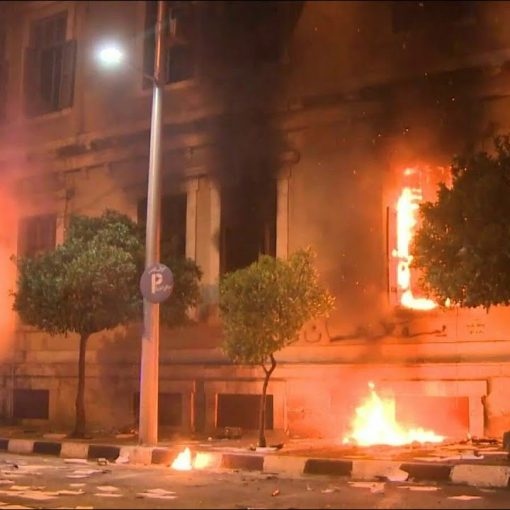 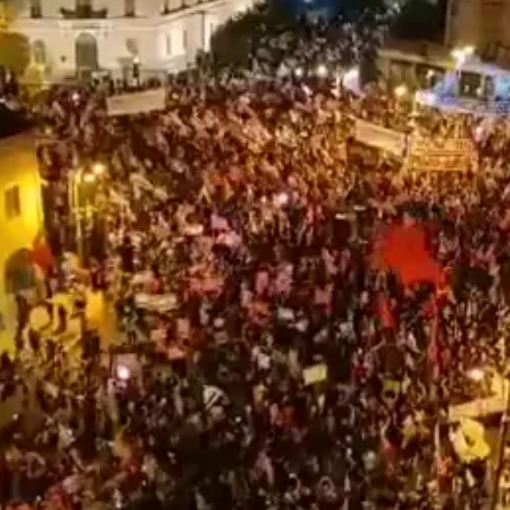 Protesters in Israel took to the streets across the country 170,000-strong for an 18th week in a row against Netanyahu and his corrupt record. Demonstrations were sparked due to the brutality of Israeli security forces in Palestine and the massacres against protesters that demonstrate, such as Gaza in 2019, in which over 50 people were killed.

Around 1000 protesters took to the streets in 3 sites across Berlin on the 1st anniversary of the Hanau Massacre, a mass shooting perpetrated by a member of the far-right who targeted shisha bars and murdered 11 people. 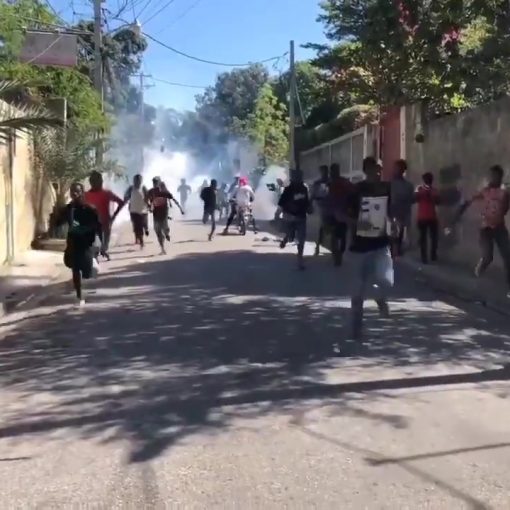 Riot police attacked hundreds of anti-government protesters in Port-au-Prince demonstrating against the imperialist-backed mandate of President Jovenel Moise, seen by the public as a murderous dictator. Law enforcement & government-paid street gangs fired tear gas and terrorized participants in the attempted rally held in the middle of Haiti’s capital.