Hundreds of Chileans gathered in Antofagasta to demand the immediate release of all political prisoners of the 18th of October Uprising that began in 2019 and still holds strong after more than a year.

Demonstrators carried a banner showing Axel Pizarro, who was jailed on the 24th of July 2020 under the accusation of burning a police car; the only evidence for this was a testament by a Carabinero (federal police agent).

Clashes with police escalated throughout the day and ended with flames on the streets of Antofagasta after Carabineros attempted to deploy chemically tainted water cannons on protesters.

Hundreds of Chileans gathered in Antofagasta to demand the immediate release of all political prisoners of the 18th of October Uprising that began in 2019 and still holds strong after... 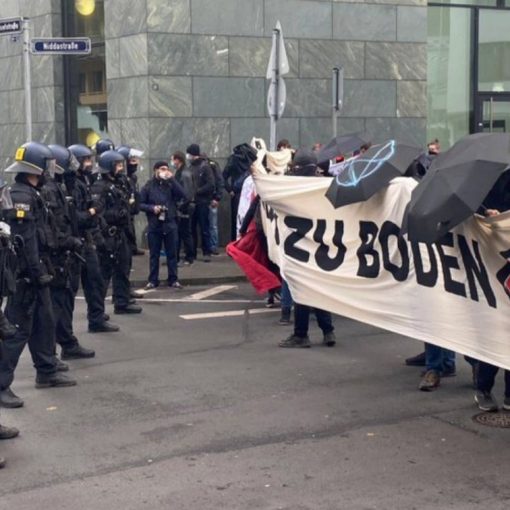 Local far-right groups protested in Frankfurt for the end of the lockdown, with antifascists showing up to counterprotest against the anti-science demonstrators. Tensions were high and sporadic fights broke out, until police cracked down almost exclusively on the counterprotesters, hitting them with a water cannon and arresting many. 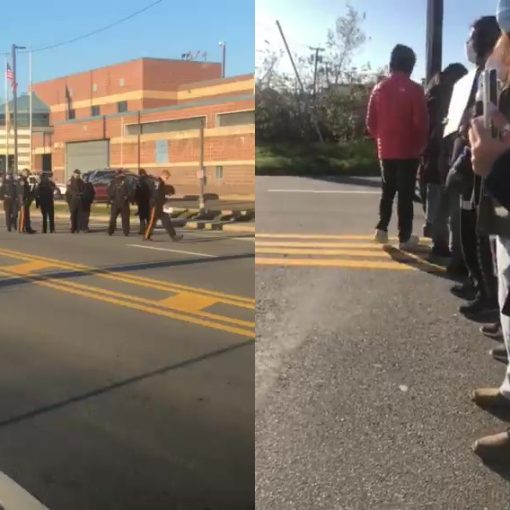 Dozens of protesters marched in Ridgewood demanding the shutdown of the Bergen ICE facility, as 4 hunger strikers were taken to the […] 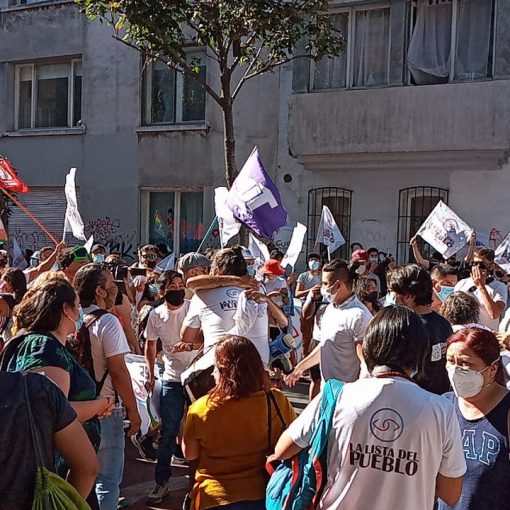 Hundreds of protesters gathered at the SERVEL (Electoral Service Office of Chile) in Santiago to demand the end of the revived TPP (Trans-Pacific Partnership), release of all political prisoners, and demanding that independent candidates with no party affiliation be the makers of the new Constitution of Chile. Confrontations occurred between demonstrators and a conservative politician, who unsuccessfully tried to drive through the crowd. 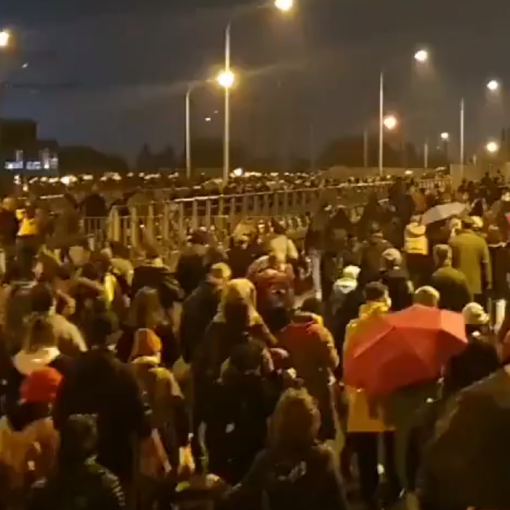 Feminist activists and other protesters took to the streets across Poland after the restriction of abortion, with thousands of demonstrators attending each […]