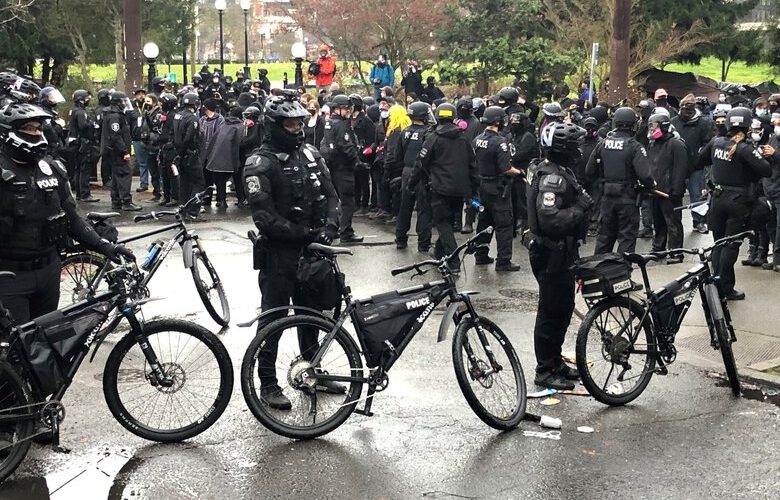 Dozens of demonstrators in black bloc gathered at Cal Anderson Park to defend it from a planned sweep by Seattle police, who appeared intent on clearing the area of the unhoused. Police then broke into the barrier, carrying rifles, and caused a small skirmish, arresting 1. Protesters then began to assist some unhoused people in carrying their belongings out of the mayhem as bike cops lined the road.

Police then exploded with violence, bullrushing protesters, making arrests, and firing rubber bullets. The belongings taken by police were then put in a dump truck, and disposed of, leaving many already-impoverished unhoused people in an even worse place. 21 arrests were made in total.

Dozens of demonstrators in black bloc gathered at Cal Anderson Park to defend it from a planned sweep by Seattle police, who appeared intent on clearing the area of the... 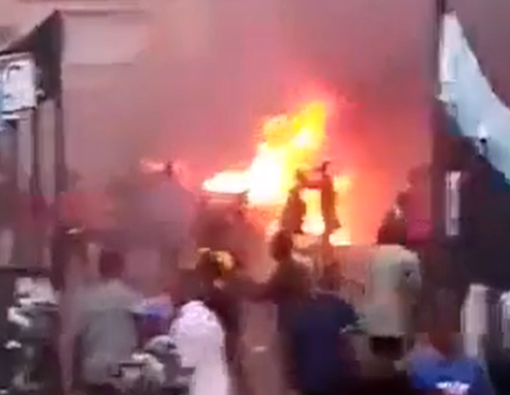 Protesters in Enugu torched their local seat of government, hours before a military lockdown was enforced on the state. No protesters were […] 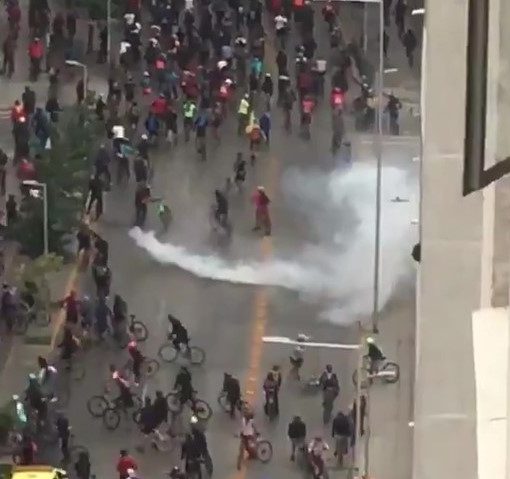 Police assaulted hundreds of cyclists in Santiago, who were participating in a protest bike ride along the Alameda to demand amnesty for all political prisoners. Carabineros in response to the peaceful demonstration deployed tear gas and water cannons against the crowd. 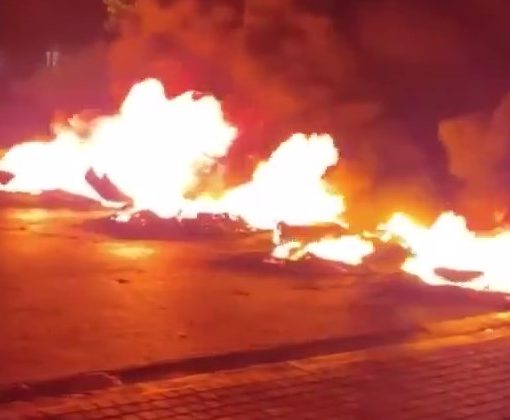 Hundreds of protesters across Lebanon gathered to protest the Central Bank’s mishandling of hyperinflation and soaring gas prices in the country. Demonstrators blocked off roads, placing barricades, and burning tires to pressure the Lebanese government to act with competence on the problem. 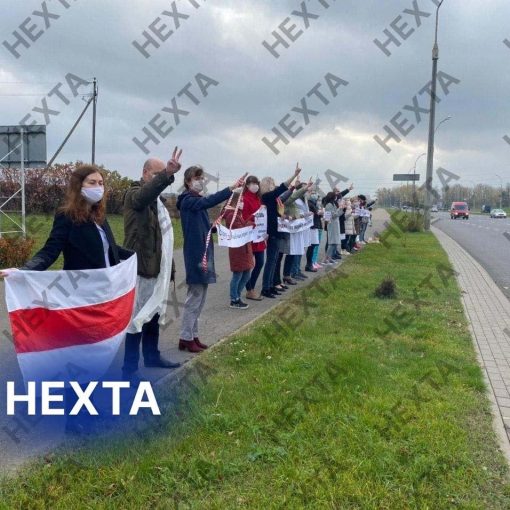 Protests occurred all over Belarus as an anniversary of the killings of several poets by the Soviet Union in 1937, with demonstrations taking place in nearly a dozen cities, mostly family gatherings and small friend groups showing solidarity against the Lukashenko regime.