Hundreds of protesters took to the streets across Lebanon against corruption and oligarchy in the country, grappled by a massive economic crisis after the 2020 explosion of a plant which resulted in a nationwide movement being formed against the government. Protesters lit barricades and blocked roads, causing as much disruption as possible.

Hundreds of protesters took to the streets across Lebanon against corruption and oligarchy in the country, grappled by a massive economic crisis after the 2020 explosion of a plant which... 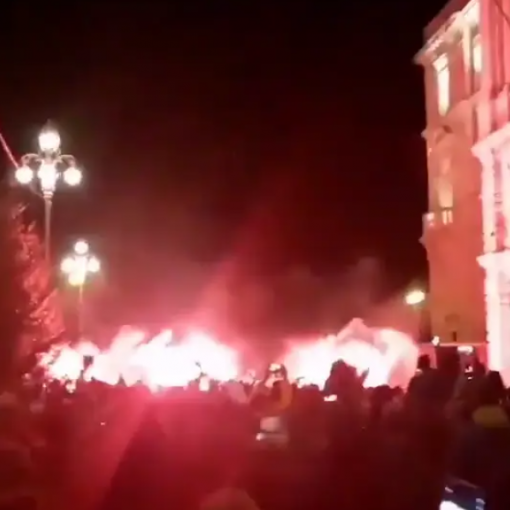 Protesters across Italy have called for wider health measures instead of enacting a military curfew and state of emergency across the country; […] 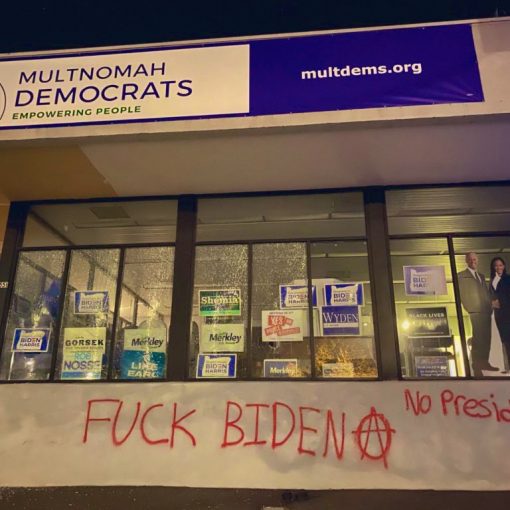 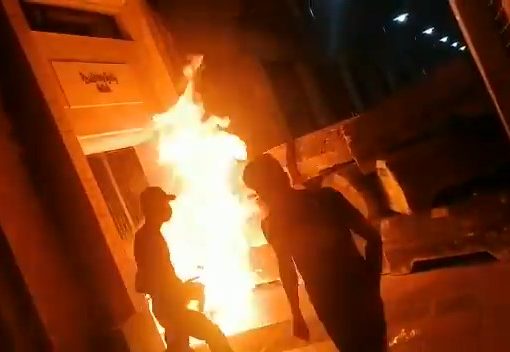 Lebanese demonstrators gathered at several sites across the country to decry state repression against activists and incompetence in handling the nation’s recent crisis of hyperinflation and soaring gas prices. Protesters blocked roads with flaming tires and set the entrance of the Ministry of the Economy on fire. 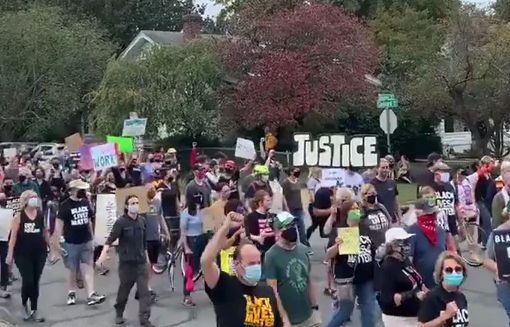