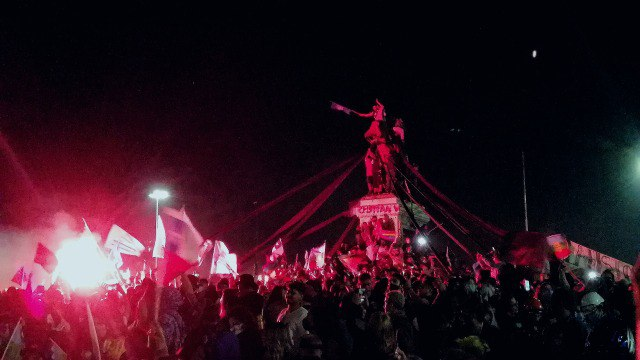 Thousands of protesters gather in the central plaza of Curico to celebrate the plebiscite’s approval of a new constitution.

Demonstrators in Renca rejoiced at the news of the plebiscite passing with flying colors.

Protesters in central Santiago occupied a metro station in celebration of the plebiscite’s victory.

Protesters took to the streets for the entire day in numbers of more than 300,000 to celebrate the plebiscite.

In the Ñuñoa commune of Santiago, thousands of protesters gathered in the central plaza to celebrate a new constitution for Chile.

Table of ContentsAntofagastaCuricoPuente AltoRencaSantiagoPlaza DignidadPlaza ÑuñoaValdiviaViña Del MarProtesters took to the streets across Chile, with hundreds of thousands gathering in Plaza Dignidad and other squares. Millions celebrated the replacement of... 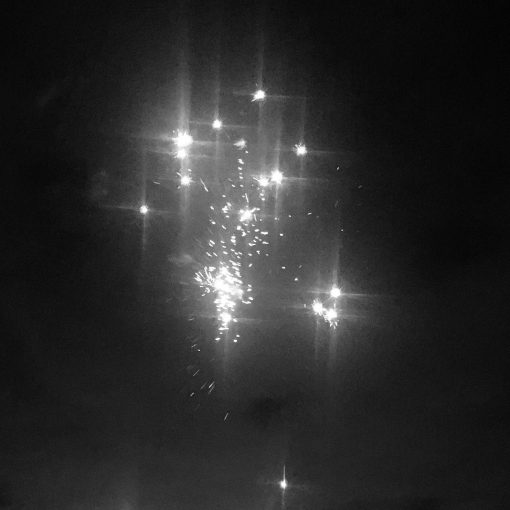 About 50 abolitionists gathered at the minimum-security federal prison for men in Laval, Quebec, setting off fireworks, banging on pots and pans, and yelling chants in solidarity with those inside during the New Years’ noise demo. Prisoners at the jail have been kept in isolation from months, with limited to no access to the gym or library and no visits from family. 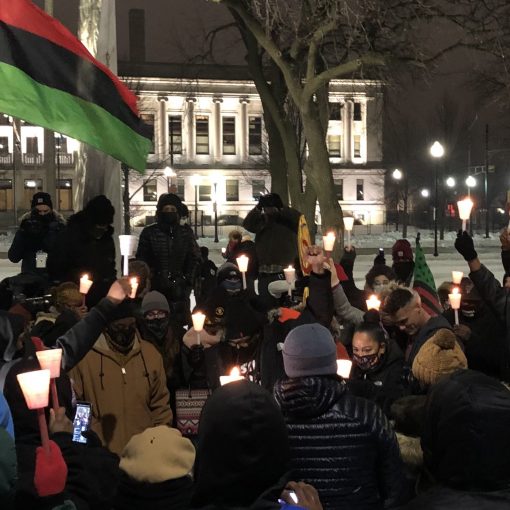 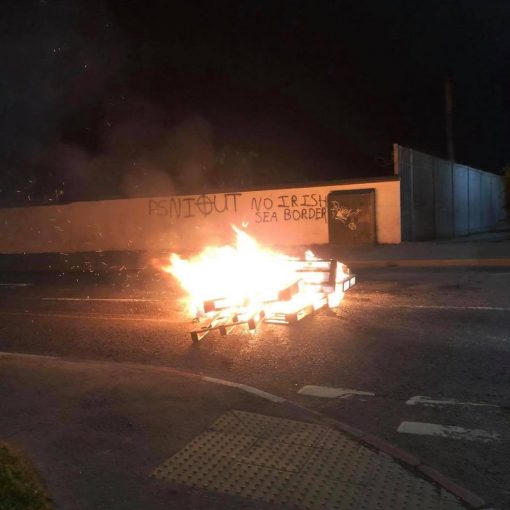 Loyalist youth in Derry rioted for another night in opposition to the North Ireland protocol, setting up customs with mainland Britain for the transport of goods, which would disrupt the Loyalist drug trade. Petrol bombs were thrown at police vehicles and wooden pallets were set on fire and used to block roads. 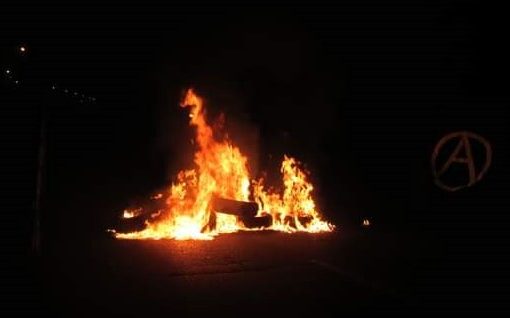