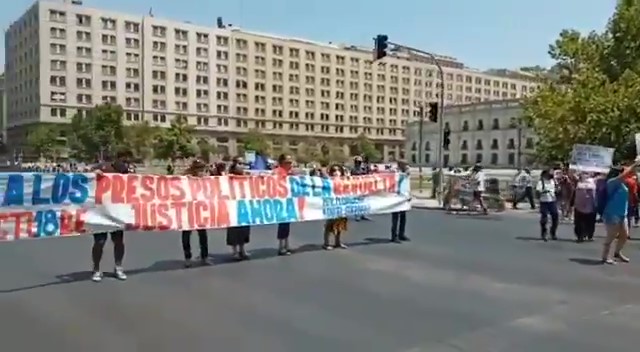 Dozens of protesters gathered at the Alameda in front of the Presidential Palace in Santiago, demanding the release of all political prisoners of the 18th of October Uprising. As the... 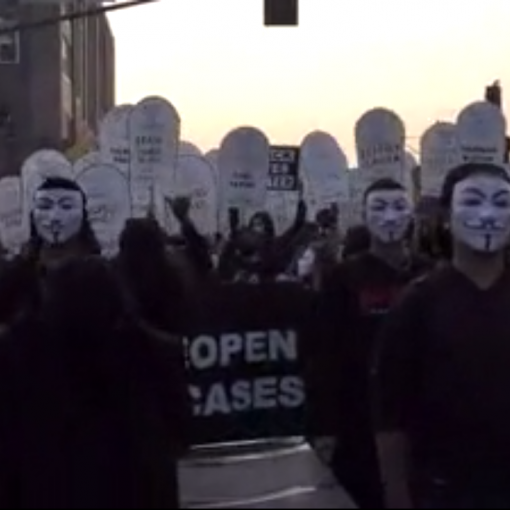 About 100 protesters took part in a 3-hour march on the 8th of October against police violence in the city and nearby St. Paul, where dozens of black men have been disproportionately killed by police. Many also believe that the police reports claiming that those killed were armed can be forged with no other active witnesses being there a lot of the time. 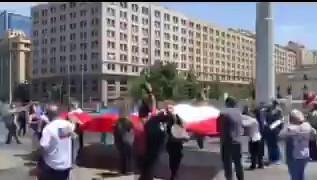 A coalition of health workers demonstrated against the Piñera administration in front of the National Mint in Santiago, as a part of […] 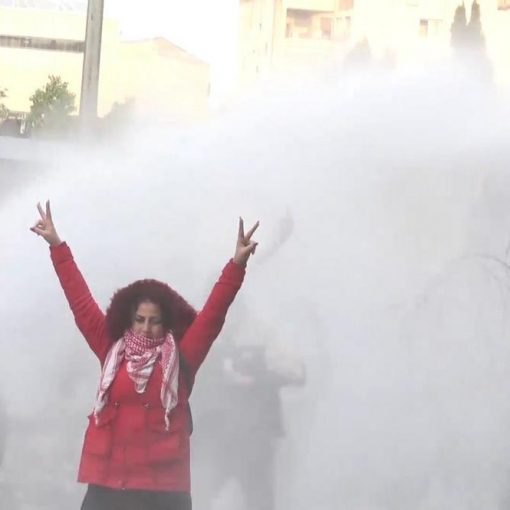 Dozens of protesters in Beirut clashed with police in front of the Military Courts of Lebanon, demanding the release of all demonstrators imprisoned during the Tripoli uprising that followed a collapse in living conditions and a 24-hour quarantine & ban on work in the area. 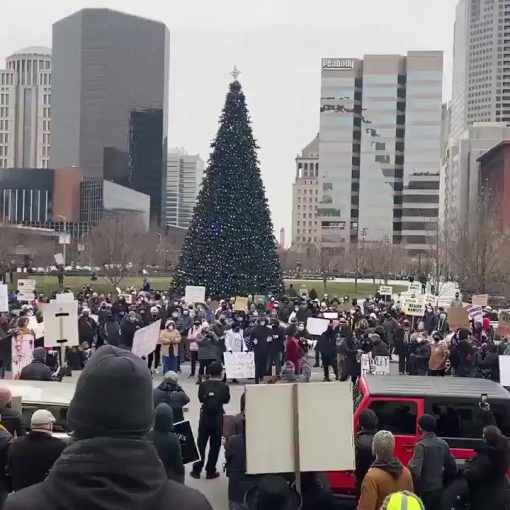 Hundreds of protesters gathered in St. Louis to protest against Missouri senator Josh Hawley, who is widely believed to have supported and even encouraged the Capitol Insurrection that occurred on January 6. Demonstrators demanded his immediate removal from office and prosecution for supporting a seditious movement.