Dozens of protesters and insurgents continued to mobilize and carry out operations for a 3rd day, setting up roadblocks and barricades across the indigenous region of Araucania in Chile following... 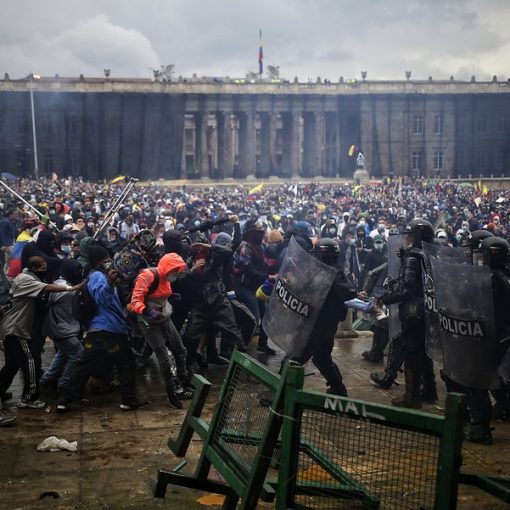 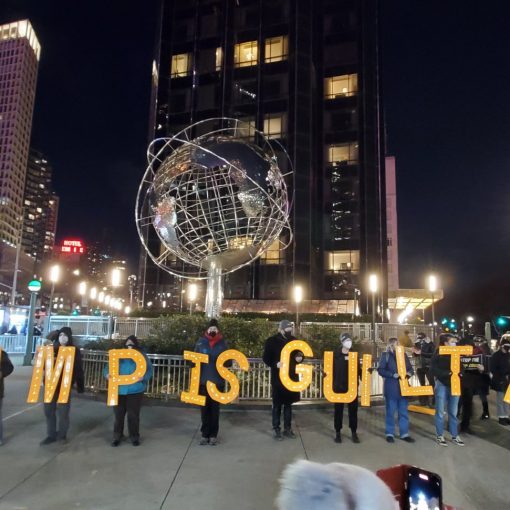 About 40 protesters gathered in front of the Trump International Hotel in New York City against the violence in Washington and the attempted insurrection by Trump supporters. Demonstrators held letters spelling “TRUMP IS GUILTY”, demanding his resignation; police then attacked the protest, making several arrests against the completely peaceful crowd in a seemingly harsher crackdown than against the insurrectionaries at the Capitol. 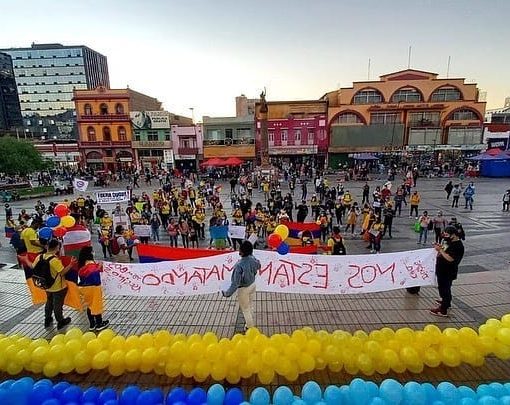 Hundreds of protesters took to the streets of Antofagasta in solidarity with the uprising in Colombia against neoliberalism and police violence, met with brutal repression by state security forces under the leadership of president Ivan Duque, as well as with political prisoners of the uprising in Chile on hunger strike. 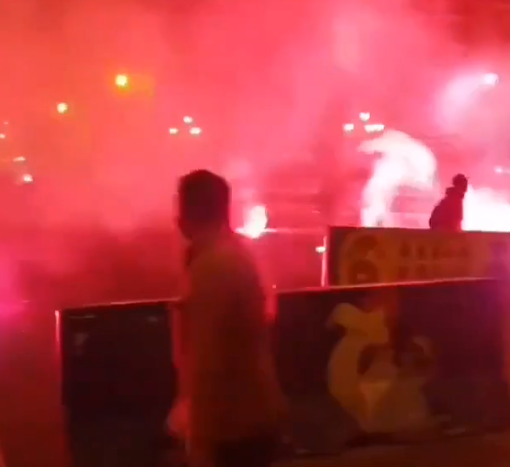 Protesters in Italy took to the streets after a military-style quarantine was announced without a stimulus being passed, leading to possible widespread financial catastrophe. Most groups have no ties to the anti-mask movement, and most demonstrators are seen wearing masks.