A special march was planned for Day 136 of the Louisville Protests on the 10th of October, marching through the center of Louisville to commemorate the murder of Breonna Taylor... 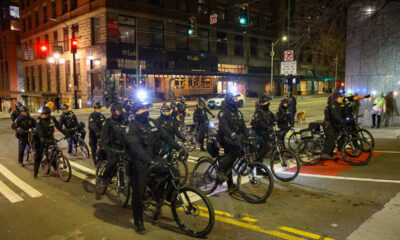 Dozens of protesters in Seattle marched on the anniversary of Breonna Taylor’s murder, a black women shot and killed in her sleep by police who raided her house with a no-knock warrant. Police attacked the crowd marching, beating many and making several arrests after trailing the demonstration on bike. 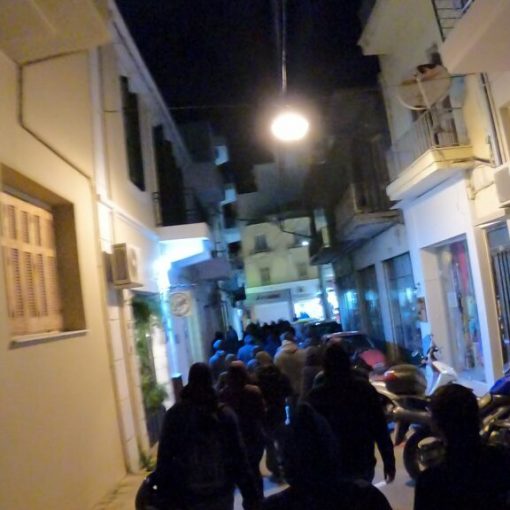 Around 60 protesters gathered in Heraklion in solidarity with Dimitris Koufontinas, a former member of the revolutionary communist 17N group who entered a hunger strike on the 8th of January to demand his transfer to the Korydallos prison in Athens where he would receive better medical care and access to visitors. 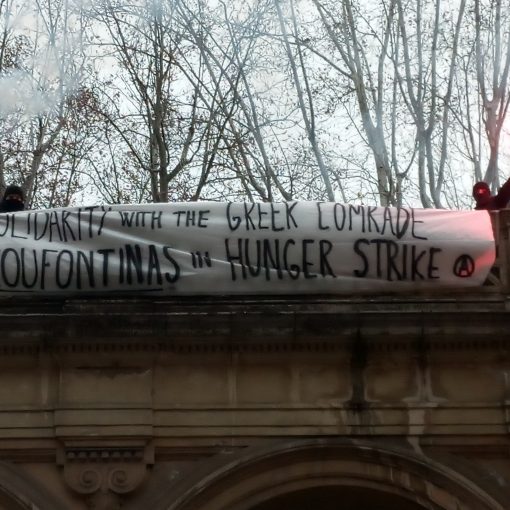 Protesters in Bologna gathered at the local Greek embassy in solidarity with former 17N member Dimitris Koufontinas, who is on hunger strike to demand a transfer to the Korydallos prison in Athens where he would get access to better medical care and the ability to see visitors. 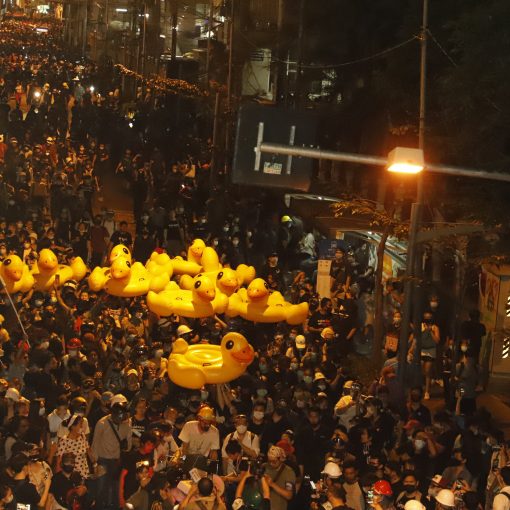