Dozens of protesters in Seattle gathered for a march to the office of the SPOG (Seattle Police Officer’s Guild) police union, demanding the city halt any funding for it. As the sun went dark, a truck attempted to run over demonstrators, before being stopped by the SPD who also surrounded the black bloc.

Dozens of protesters in Seattle gathered for a march to the office of the SPOG (Seattle Police Officer’s Guild) police union, demanding the city halt any funding for it. As... 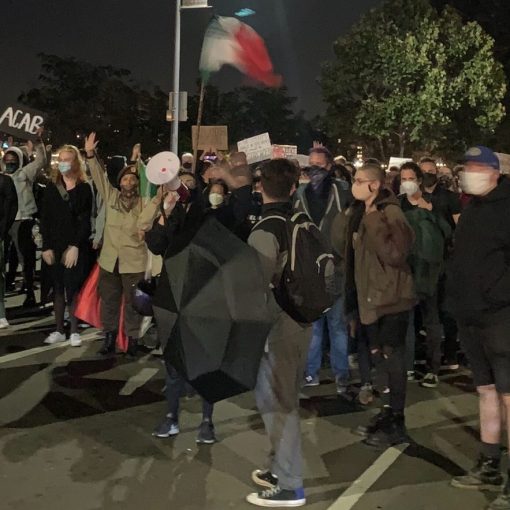 Demonstrators took to the streets in Oakland among other cities in California for a 3rd day to protest the Breonna Taylor grand jury ruling. 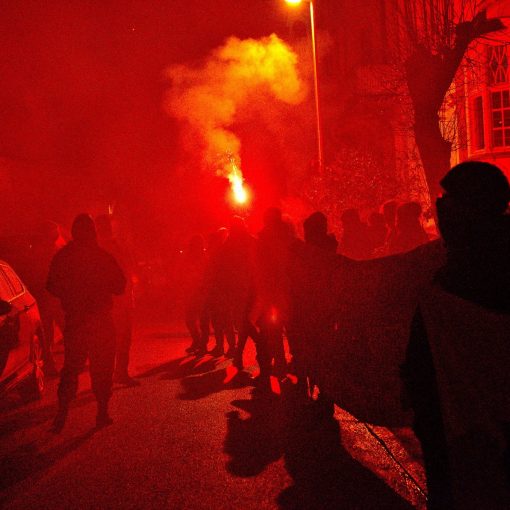 Dozens of German anarchists and abolitionists gathered in Flensburg for a noise demo of solidarity with prisoners on New Year’s, launching fireworks and firecrackers and marching through the city. 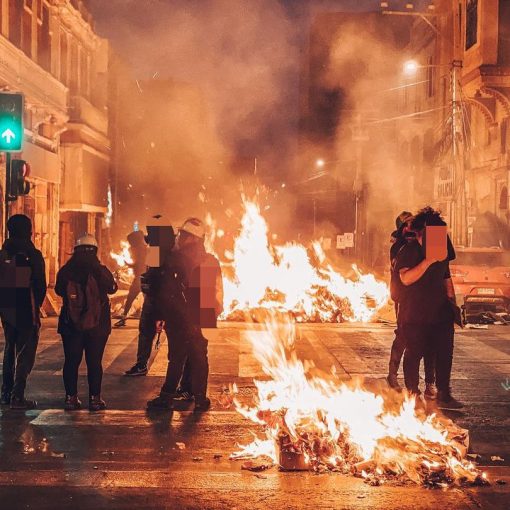 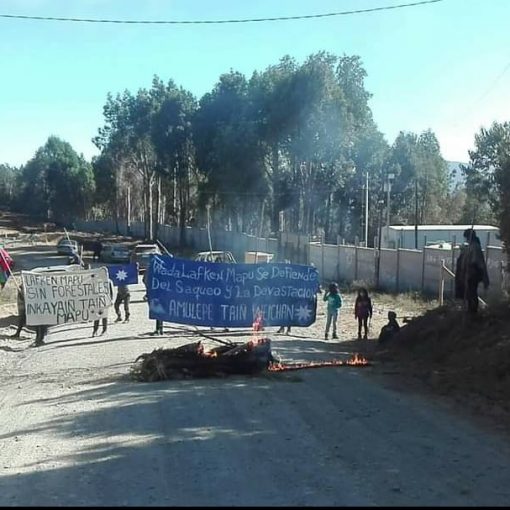 Members of the Lafkenche community belonging to Mapuche indigenous ethnic group in Chile burned barricades and protested in the Los Pellines sector to demand their land back and the removal of deforesting/real estate machinery from their territory.