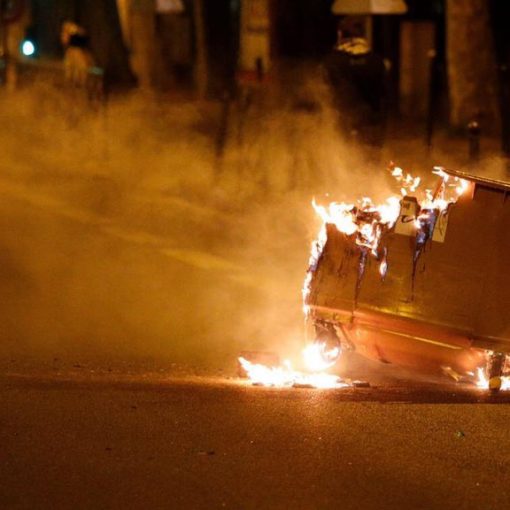 Riots rocked the French city of Tourcoing following a police operation in which motorcycles and scooters used for urban derbies were rounded up and seized by law enforcement, resulting in participants and fans clashing with police, throwing fireworks in response to the use of tear gas. 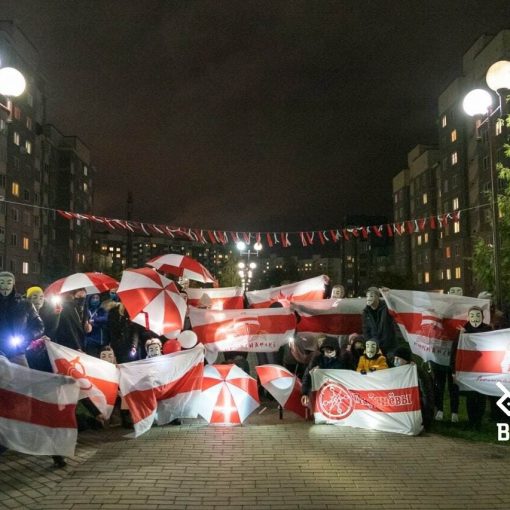 Protesters in Minsk took to the streets in several different locations, blowing up fireworks and gathering in small groups of a few […] 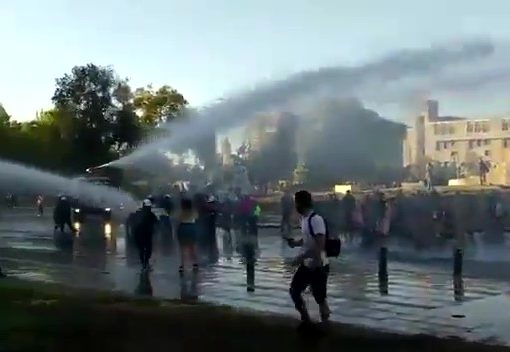 Feminist protesters gathered in Santiago against increased femicide, as well as demanding the resignation of Piñera and amnesty for political prisoners. Police attacked the peaceful demonstration with Water Cannon No. 60, arresting several and leaving many with chemical burns and scars. 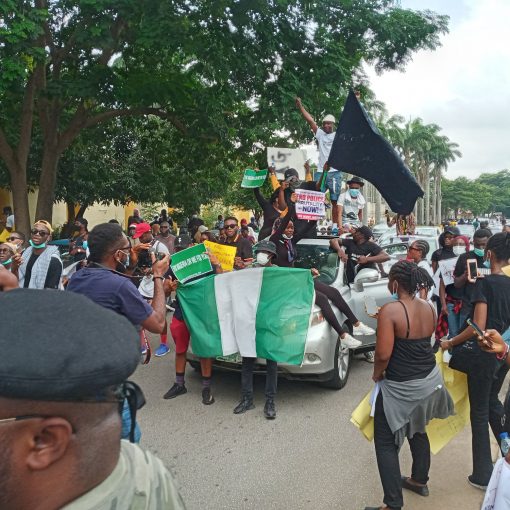