Through the week of 13-20 September 2020, several activist groups belonging to the O’Odham and Kumeyaay indigenous tribes have been arrested for protesting the wall and halting construction. 2 O’Ohdham activists have been arrested on Class B misdemeanor charges, while other Kumeyaay protesters have been brutalized by police.

2 O’Odham women were arrested after briefly halting construction on September 9th near Quitobaquito Springs, which is considered sacred to the tribe; crews are replacing 43 miles of border wall in the area.

Through the week of 13-20 September 2020, several activist groups belonging to the O’Odham and Kumeyaay indigenous tribes have been arrested for protesting the wall and halting construction. 2 O’Ohdham... 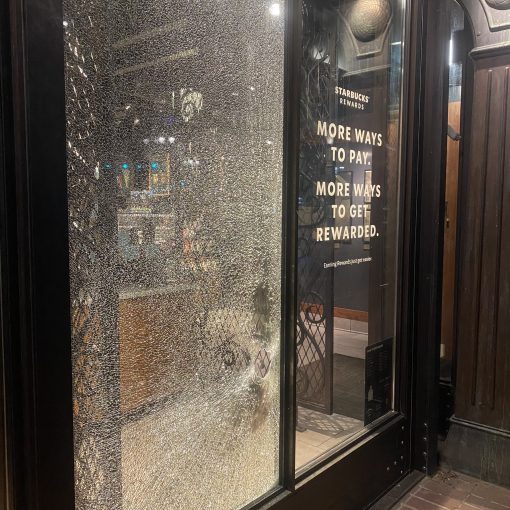 Hundreds of protesters gathered in Portland as part of a demonstration on International Workers’ Day, demanding the abolition of ICE, an agency dedicated to the deportation of undocumented migrants. Demonstrators reassembled in the night, breaking several windows of large corporate stores and other buildings. 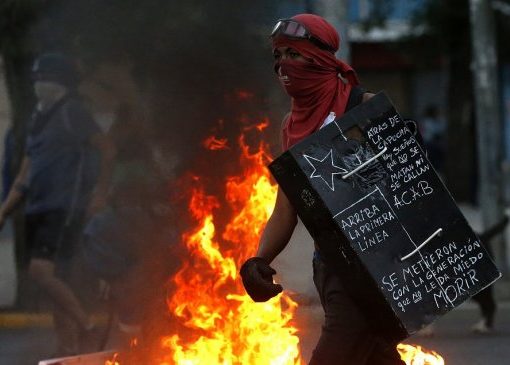 Dozens of protesters gathered at the intersection on Macul and Grecia roads, blockading it with a burning barricade to disrupt traffic in […] 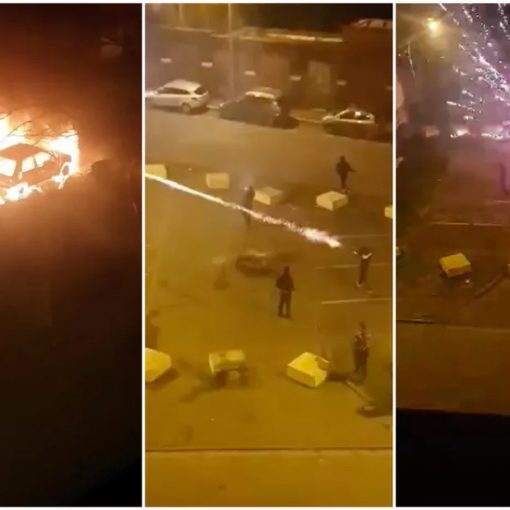 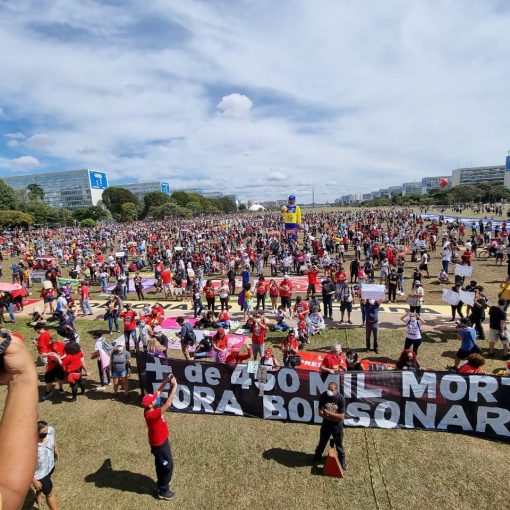 Hundreds of protesters took to the streets of Campinas in opposition to the policies of right-wing president Jair Bolsonaro, demanding more vaccine […]