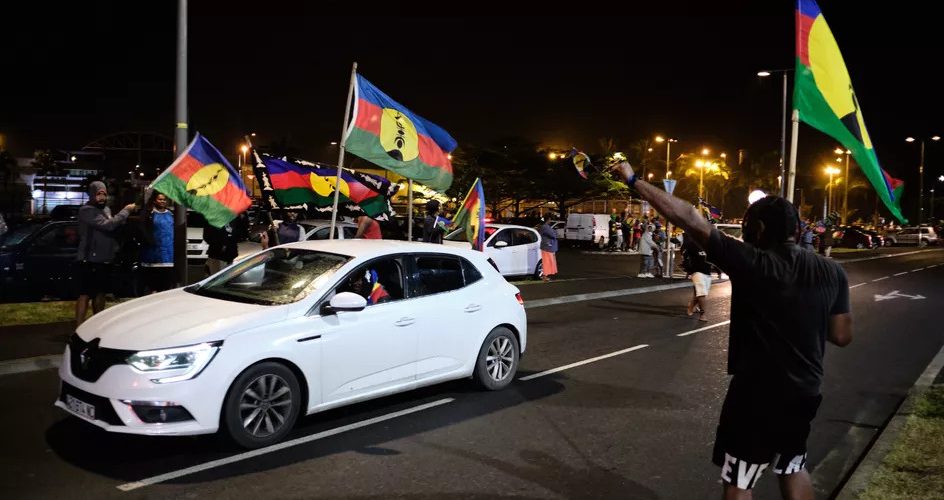 Clashes continued across Noumea and other cities in New Caledonia, with protests and other demonstrations happening at several locations across the islands [below]. Clashes also occurred at the Plum/Yaté junction, with other blockades occurring across the islands.

Clashes continued across Noumea and other cities in New Caledonia, with protests and other demonstrations happening at several locations across the islands [below]. Clashes also occurred at the Plum/Yaté junction,... 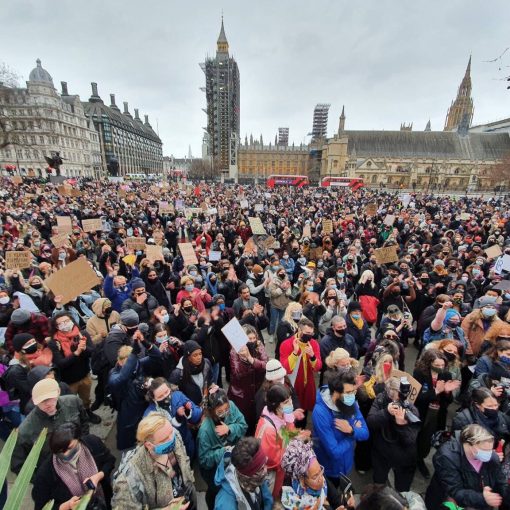 Thousands of protesters in London gathered against woman-directed hate crimes, also demonstrating in opposition to a bill proposed by the British government threatening to restrict the right to protest. Unlike the previous day, confrontations occurred but without arrests. 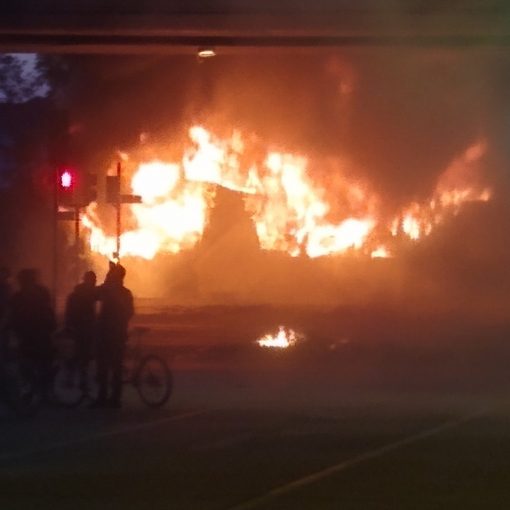 Hundreds gathered a few blocks away from the wake of Francisco Martínez, the Panguipulli street artist murdered by police, to protest against state brutality and repression. Carabineros responded with heavy usage of chemical weapons used on demonstrators and would go on to attack the wake itself, causing massive chaos in the area. 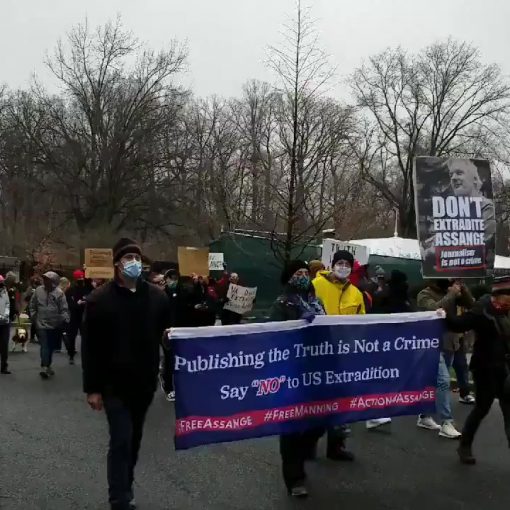 Dozens of protesters gathered in front of the British embassy in Washington D.C. to demand the halting of the extradition of Julian […] 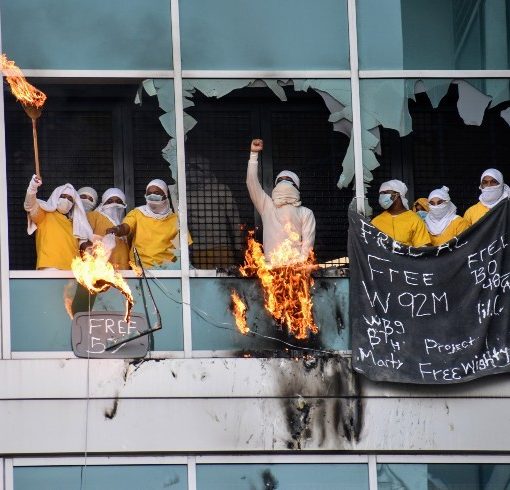 Over 100 prisoners in the St. Louis Justice Center took over part of the prison, breaking open windows to the joy of many outside who gathered under the facility, dancing and chanting in solidarity with the inmates who said their human rights have been violated and PPE has been denied to them.