Map of Chile showing Santiago (capital) and Antofagasta Protesters in Antofagasta took to the streets and burned barricades to demand the abolition of law enforcement in Chile and the release... 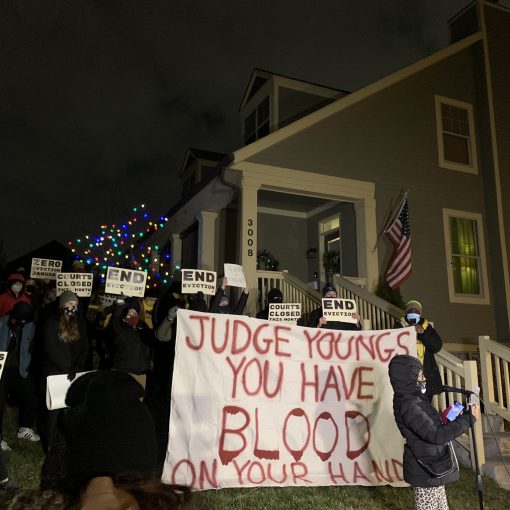 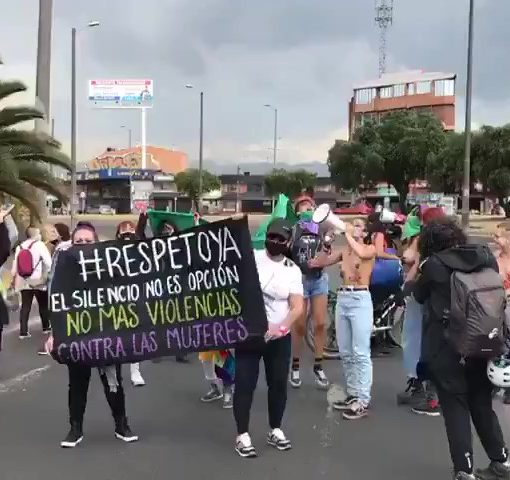 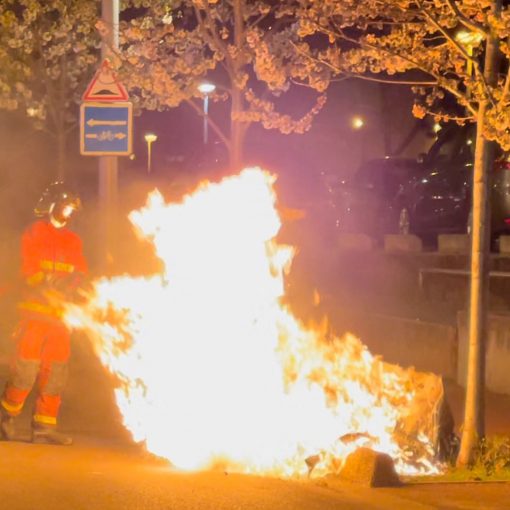 Dozens of youths in Nanterre rioted following a car accident in which police hit a young man’s car, who would later die in the hospital. Demonstrators threw fireworks at police lines, also setting fires and stretching out police resources in the Acacias district. 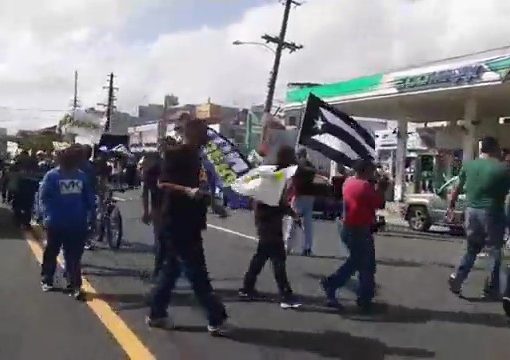 Dozens of protesters returned to the streets of San Juan, demanding the withdrawal of plans to privatize electricity in the American colony of Puerto Rico. Demonstrators blocked roads and yelled chants against the Luma corporation, which would soon assume the responsibilities of the island’s electricity.