A few dozen Chileans gathered at Plaza Dignidad in Santiago for the New Year, protesting against Piñera and for amnesty for all political prisoners. Demonstrators waving the Mapuche flag were immediately attacked by Carabineros, who used water cannons against a tiny demonstration of about 25-30 people.

A few dozen Chileans gathered at Plaza Dignidad in Santiago for the New Year, protesting against Piñera and for amnesty for all political prisoners. Demonstrators waving the Mapuche flag were... 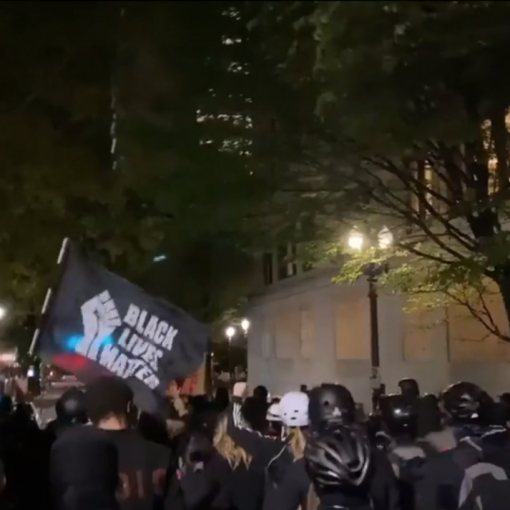 Protesters took to the streets after the murder of Jonathan Price in Wolfe City, Texas by a police officer. During the protest, the decision came to arrest the killer cop as to avoid a situation like what happened in Louisville with Breonna Taylor. About 250 protesters took part in the march, which lasted for about 45 minutes. 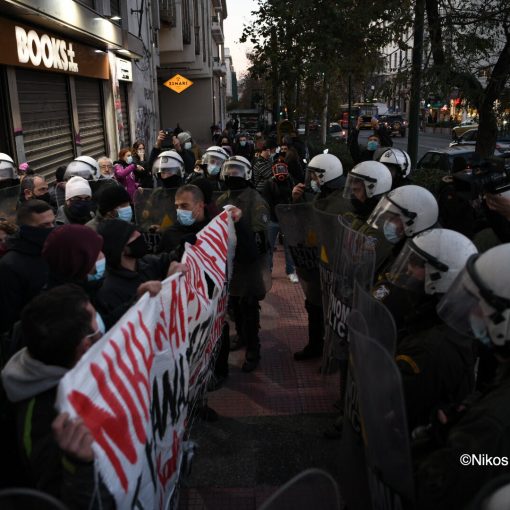 Protesters in Athens gathered in solidarity with the November 17 political prisoner Dimitris Koufontina, who entered a hunger strike on January 8th demanding his transfer to a prison with less security and a greater assurance of his human rights. Police, who stated their presence was to “stop overcrowding” backed the demonstration into a wall and crowded them on their way to the Propylaea, where the protest later dispersed. 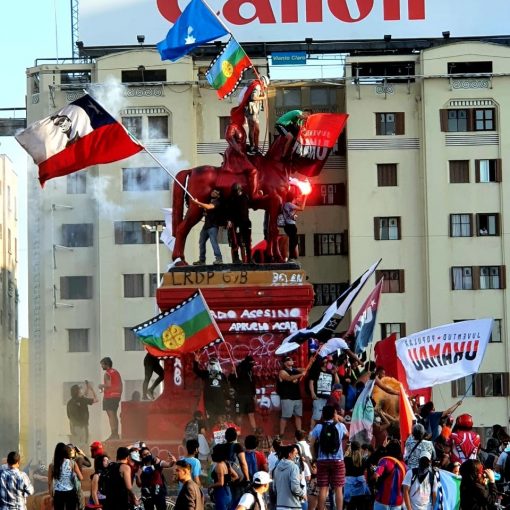 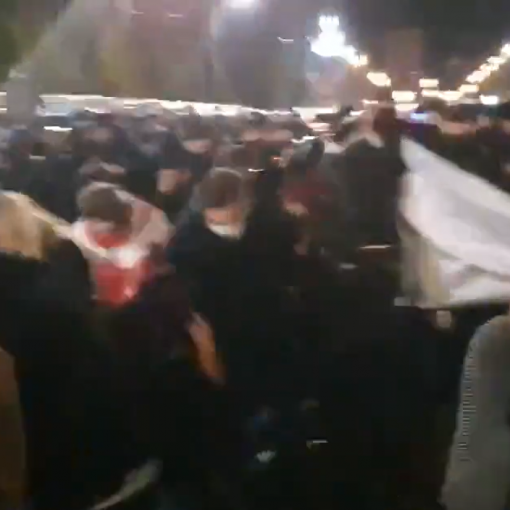 After the Polish Supreme Court ruled that abortion due to fetal defects was ‘unconstitutional’, providing a cassus belli to almost completely ban the practice, women’s rights activists took to the streets in spontaneous protest across Poland. A confrontation took place in Warsaw, with unarmed protesters being beaten and pepper-sprayed by police.