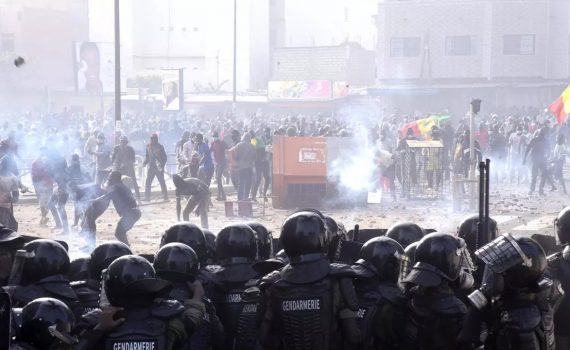 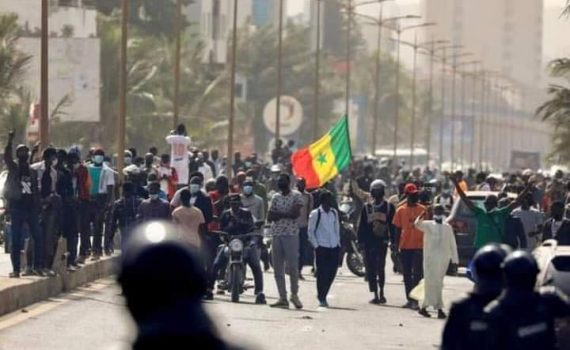 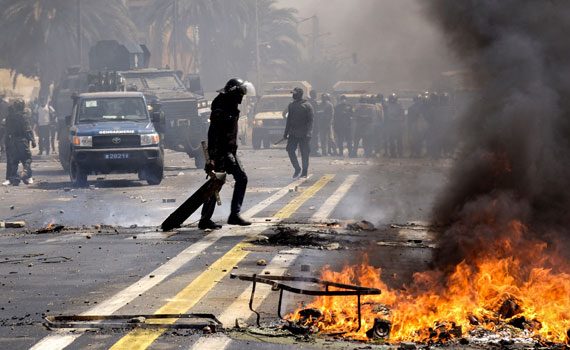 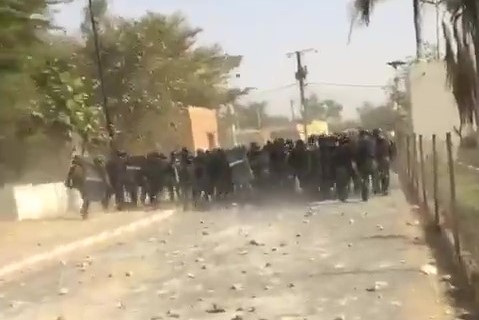 Hundreds of protesters at the Gaston Berger University in the capital of Senegal, Dakar, clashed with police over insecurity and incompetence on campus after a stabbing and robbery of a student occurred without any police intervention.