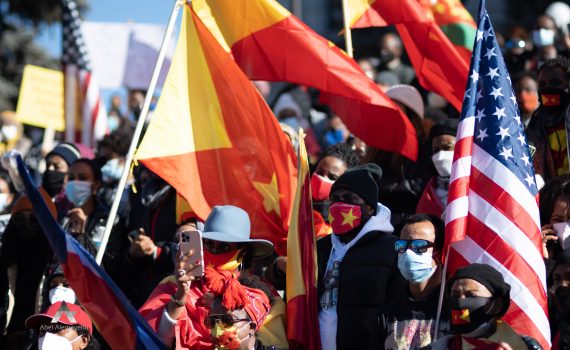 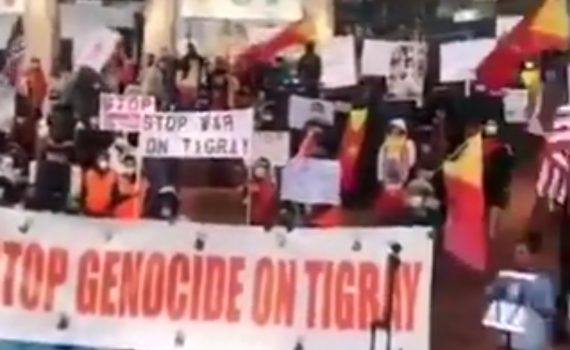 100 protesters gathered in Portland to demonstrate against the ongoing war in Tigray, a breakaway province of Ethiopia. Organizers called on the UN to take action amid accusations of genocide and at least 50,000 refugees and thousands dead, with ethnic Tigrinya people persecuted across the east African country. 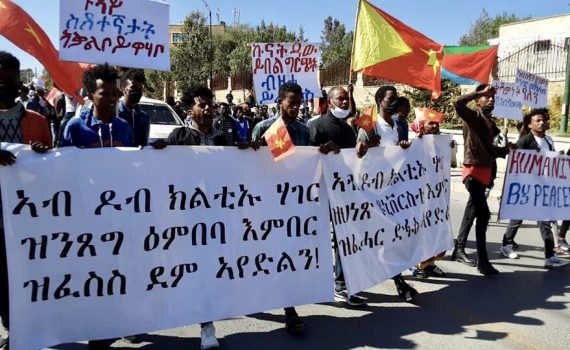 Protesters gathered in the capital of Tigray, Mekelle, to demonstrate against war with Ethiopia and to allow humanitarian organizations to enter conflict zones. The Ethiopian government had issued a surrender ultimatum, but the Tigray People’s Liberation Front seems unlikely to accept it, which would cause further shelling of Mekelle and other major cities, as well as the prospect of a […]