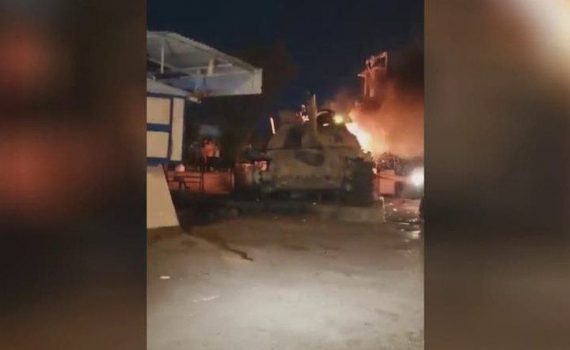 Thousands of demonstrators across Iran took to the streets against the Islamic Republic government and the Ayatollah, in a movement sparked by water shortages in the Arab province of Khuzestan. Police deployed live rounds against protesters, killing one, and crowds in several areas bombed police cars, burned tanks, and destroyed security cameras. 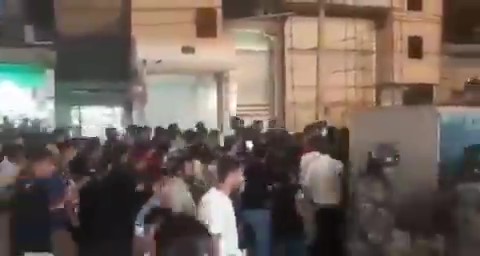 Hundreds of protesters in Ahvaz, an Arab city in Iran, took to the streets in the midst of a water shortage in Khuzestan province. Police killed at least 4 demonstrators but were chased off by the large crowd. 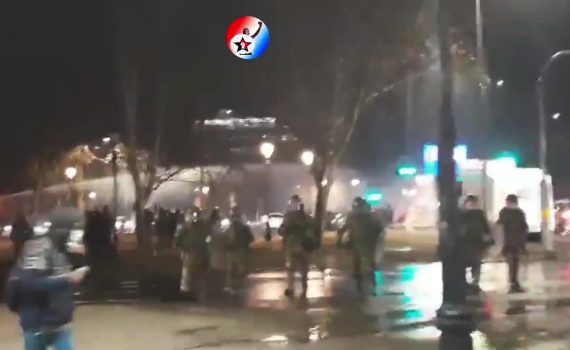 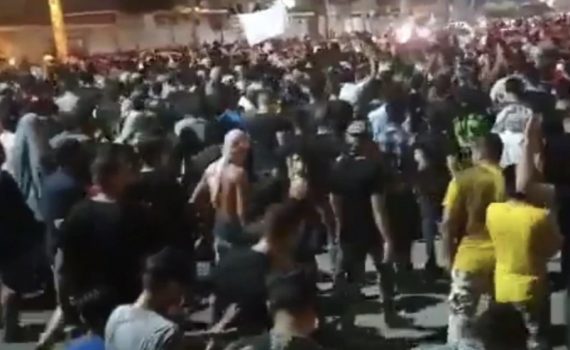 Hundreds of anti-government protesters in the Iranian province of Khuzestan took to the streets amid a massive water shortage, demanding the downfall of the Islamic Republic and religious fundamentalism in Iran. 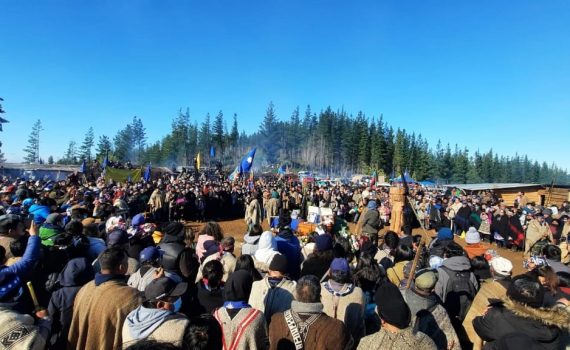 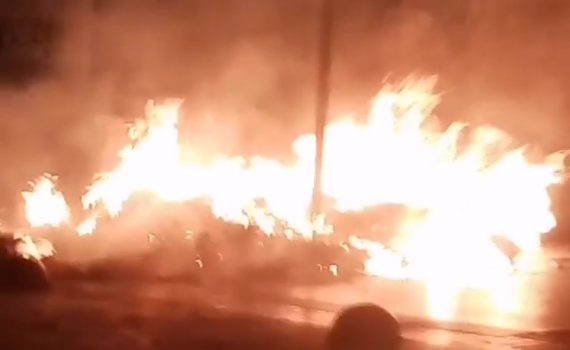 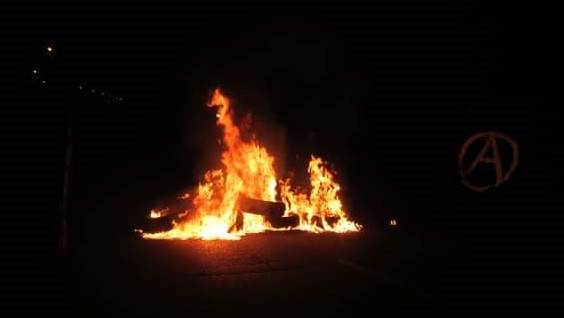 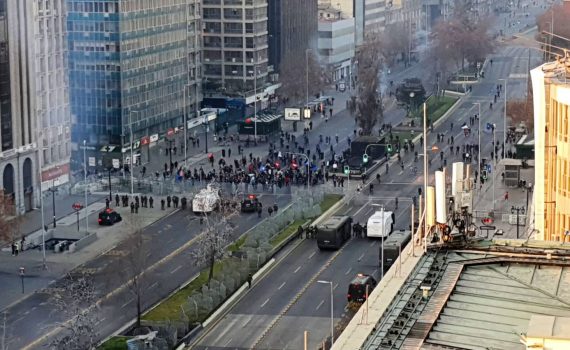 Hundreds of protesters in Santiago gathered in condemnation of the police killing of Mapuche chief Pablo Marchant during a sabotage operation against deforesting companies. Police repressed the demonstration with water cannons and tear gas, forcing them to disperse. 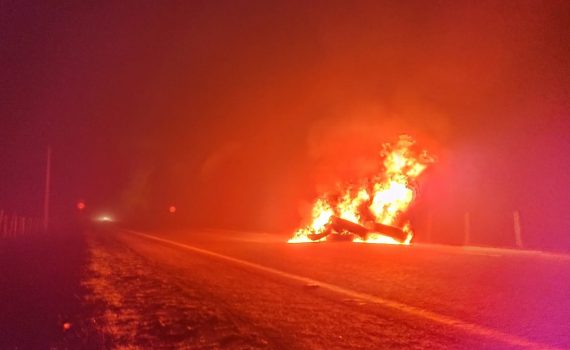 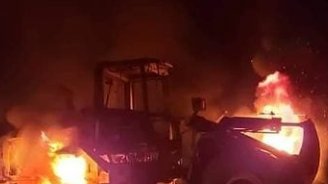 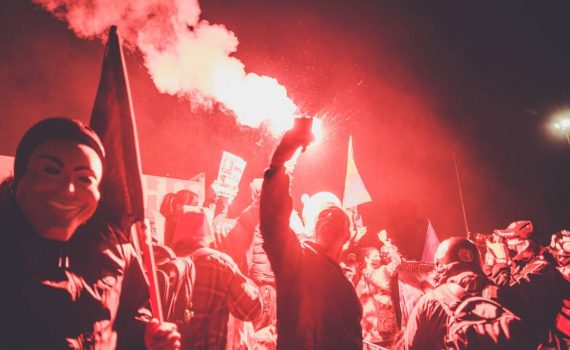 Hundreds of protesters in Santiago gathered for a round of demonstrations in support of Mapuche & anarchist political prisoners of the social war in Chile. Police attacked the demonstration with water cannons, making mass arrests of participants while other demonstrators threw rocks at their vehicles. 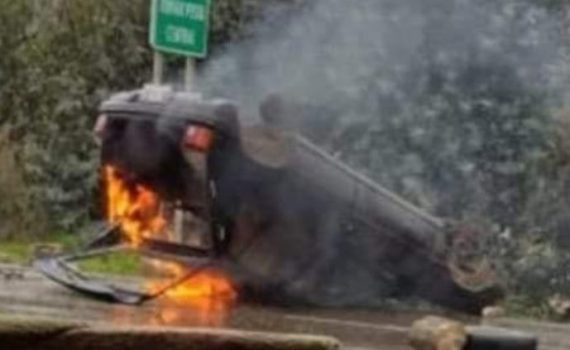 Strong clashes occurred in the town of Cañete during a demonstration in support of Mapuche political prisoner Oscar Pilquiman, an indigenous activist framed for a robbery in 2019. Police attacked the crowd with water cannons and tear gas, while protesters returned the favor with Molotov cocktails. 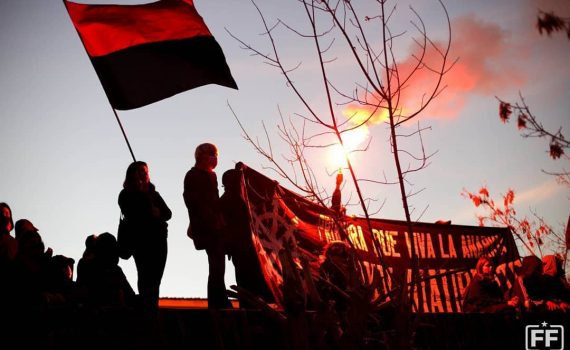 Over 5,000 protesters gathered to pay homage at the funeral of Luisa Toledo Sepúlveda, a leftist Mapuche activist known for continuing the legacy of her 3 sons murdered by the Pinochet dictatorship in Chile during the 1980s. Clashes with police and looting occurred along the caravan's route, though the funeral itself occurred without incidents. 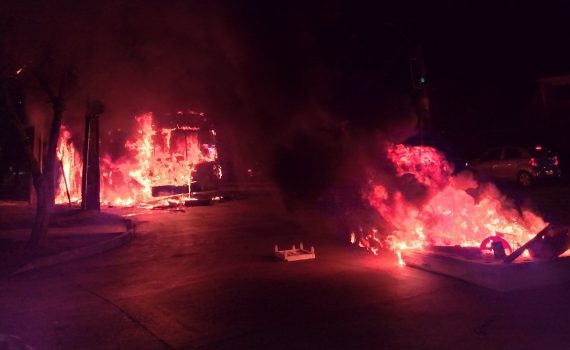 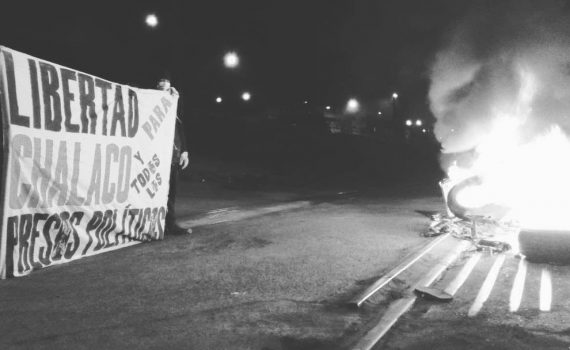 Over 100 protesters in Antofagasta took to the streets to demand the release of the political prisoners of the Mapuche social struggle and 18th of October Uprising, at the same time that the new Constitutional Convention, meant to create a new constitution for Chile, met for the first time.