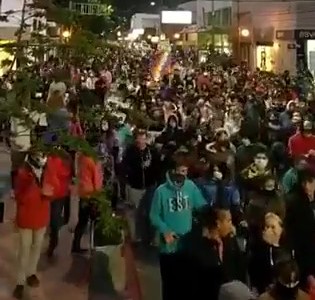 Hundreds of demonstrators gathered in Esquel and Trelew, 2 towns in Chubut province, against a mega-mining operation in the area that would harm the ecosystem.

The main company interested in mega-mining in Chubut was Canadian Pan-American Silver, and the bill that the governor introduced even includes uranium mining and affects the entire province.

Demonstrations were expected to be continued in the province, and in the northern larger cities as well, including Buenos Aires among other province capitals.

Protesters also gathered in Rawson, within the province, and were attacked by Argentine police, with many arrests occurring.

Map of Esquel (west) and Trelew (east).Hundreds of demonstrators gathered in Esquel and Trelew, 2 towns in Chubut province, against a mega-mining operation in the area that would harm the... 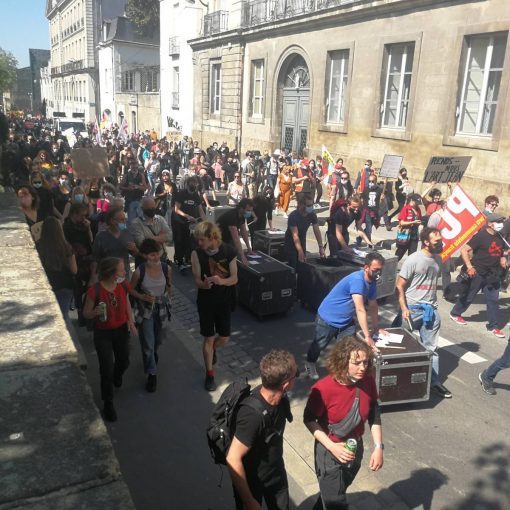 Thousands of protesters in Nantes marched against a reformation of the unemployment insurance system, recent mass layoffs in both the public and private sector, as well as job insecurity in France. Several trade unions called for the day of the demonstration, as well as many smaller organizations and groups. 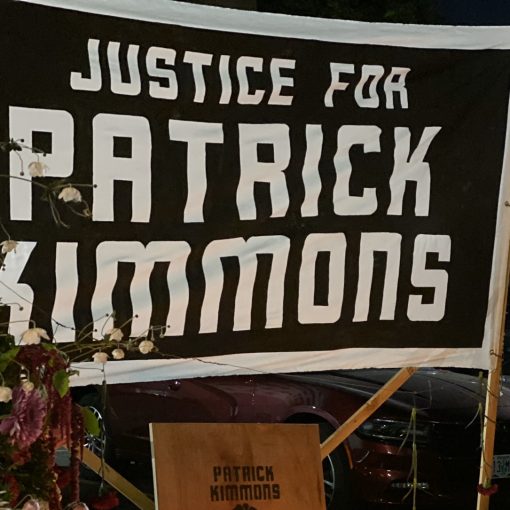 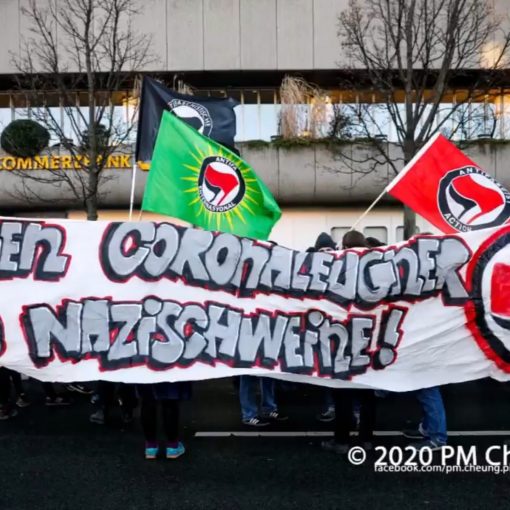 Over 500 protesters in Berlin gathered to demonstrate against fascism, capitalism, repression, curfew, and state management of the COVID-19 pandemic. Antifascist flags were raised, and banners were dropped across the city declaring the continuation of the anti-state struggle. 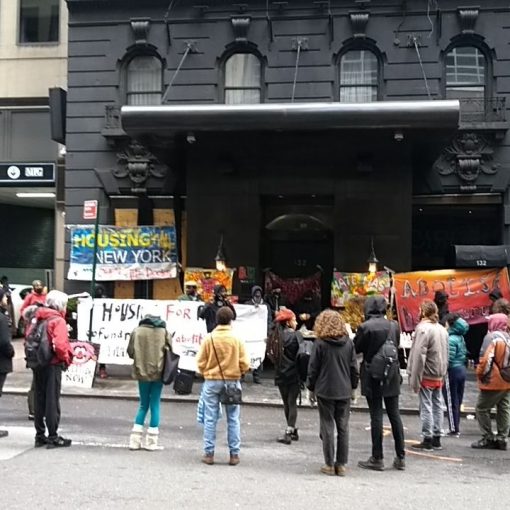 Protesters from Abolition Park took to the streets in New York to demand housing justice for the houseless. New York has 80,000 […]