A campaign has begun in Chile in favor of remaking the constitution, with protesters across the country taking to the streets to turn out the vote for a newer constitution. Many say that the previous constitution is not enough, and was simply used to keep the populace down.

1,500 protesters went to the Chilean Mint to turn out the vote for a new constitution.

Table of ContentsChillanConcepciónLopradoSantiagoChilean MintPlaza DignidadTemucoPudahuelValparaisoViña Del MarA campaign has begun in Chile in favor of remaking the constitution, with protesters across the country taking to the streets to turn out... 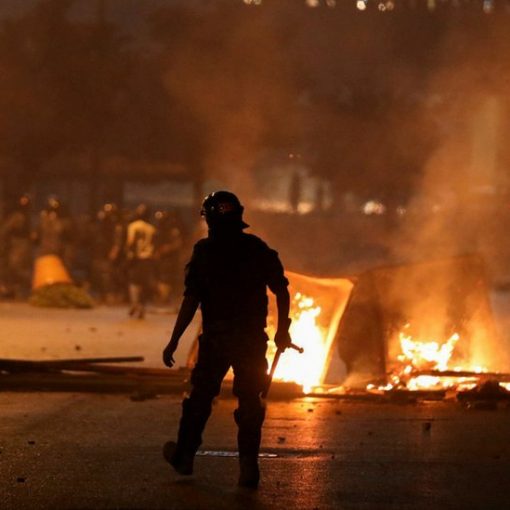 Demonstrations in Lebanon began after the inauguration of Hariri, with protesters barricading roads across Beirut against the current regime and its supporters […] 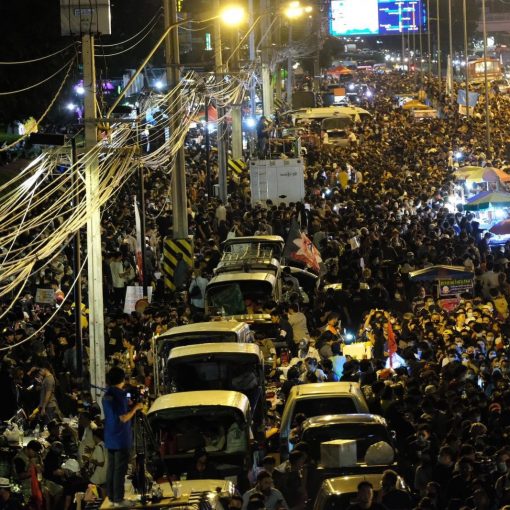 Thousands of pro-democracy protesters gathered in Thailand at Bangkok to demonstrate against the monarchy and military dictatorship in the country. Demonstrators dispersed peacefully before a man threw a bomb-like object at them and fired a handgun, injuring at least 3 but killing none. 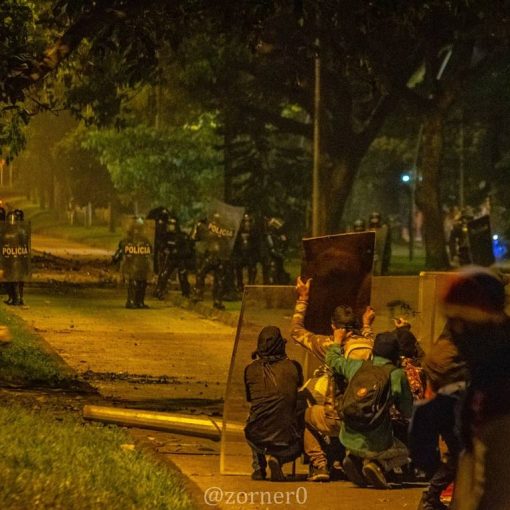 Thousands of protesters returned to the streets of Cali for a 5th consecutive day, as part of a general strike demanding a halt to police violence and the privatization of healthcare. Police destroyed property and opened fire on the demonstrators with live rounds, injuring more than 10. 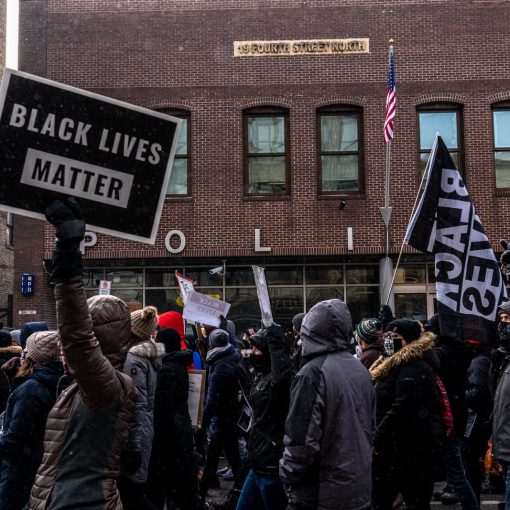