Protests continue to grow in Nigeria, whose SARS police force has yet to be disbanded and is being replaced with SWAT, and recent leaks by Anonymous are only serving to aggravate the situation in the country. The hacktivist group had previously not been present, but it is likely that its new releases will bring forth a new wave of protests.

Abeokuta protesters turned out in the thousands despite reports of potential agitators being among the crowd.

Pro-SARS counterprotesters who many suspect of being funded by the government due to having no particular grassroots movement attacked protesters in Lagos with their own fists and bats.

Jalingo, a city in the east that had previously not had any protests, organized a demonstration that turned out protesters in the hundreds.

Amnesty International Nigeria recorded that police in Jos opened fire on protesters with live ammunition, with unknown deaths and injuries.

Anonymous hacked into the website of Nigeria’s police, leaking everything in a massive data dump. In a follow-up video, they threatened to release other documents that could potentially end the current government regime and political elite.

Below are screenshots of the published documents released in the data dump.

Table of ContentsAbujaAbeokutaLagosPro-SARS AttackJalingoPolice Open Fire on Protesters in JosAnonymous Hacks Into Nigerian Police WebsiteProtests continue to grow in Nigeria, whose SARS police force has yet to be disbanded and... 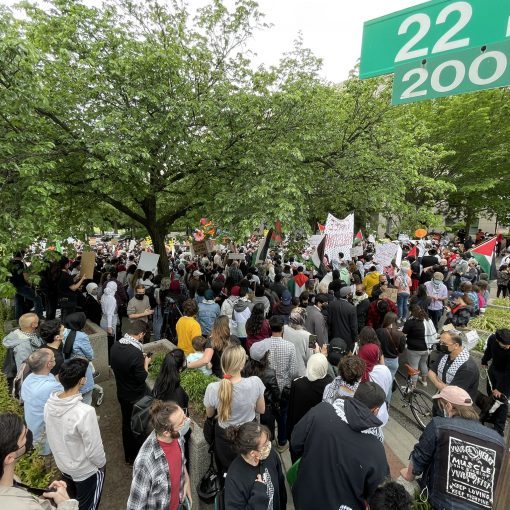 Hundreds of protesters in Washington D.C. took to the streets in solidarity with Palestine, demanding the immediate end for US support to the internationally designated apartheid state of Israel. Demonstrators took part in a national wave of support for the Palestinian cause following an Israeli attack on the Al-Aqsa Mosque. 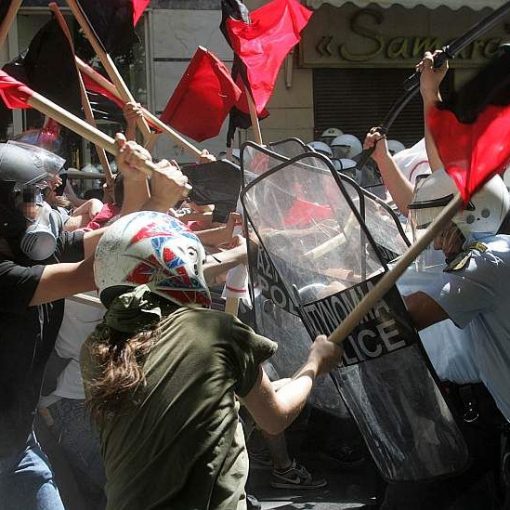 Anarchists in northern Athens clashed with police amid a protest against evictions in autonomous refugee camps. 4 protesters were injured and 5-6 […] 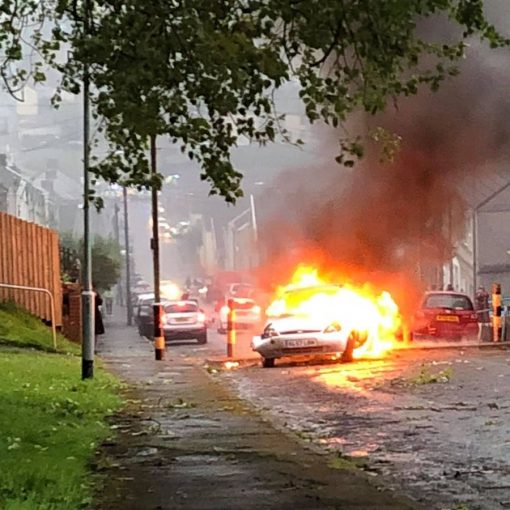 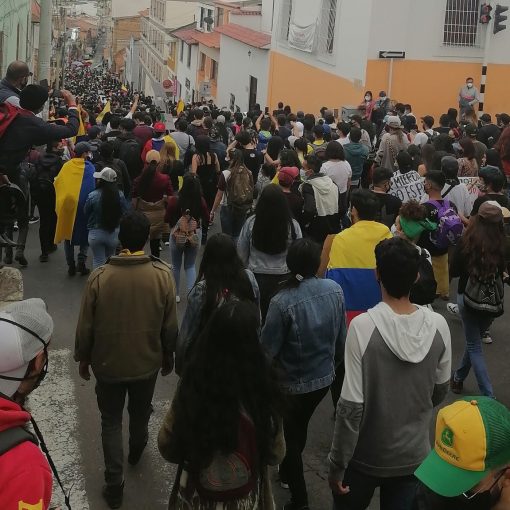 Hundreds of protesters took to the streets of Tunja to demand the end of neoliberal policy in Colombia as well as the repeal of the Tributary Reform, which would impose taxes on key goods and services as well as removing government aid to low-income households and workers.