Anarchists in Seattle protested in solidarity with the general strike in Colombia, which was sparked in response to police violence and threats of privatization coupled with tax hikes. Demonstrators called for the end of state violence towards the movement and the immediate halt of arms sales to Colombia.

Anarchists in Seattle protested in solidarity with the general strike in Colombia, which was sparked in response to police violence and threats of privatization coupled with tax hikes. Demonstrators called... 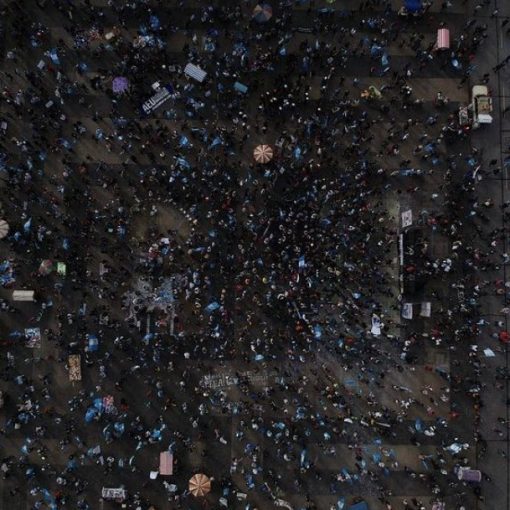 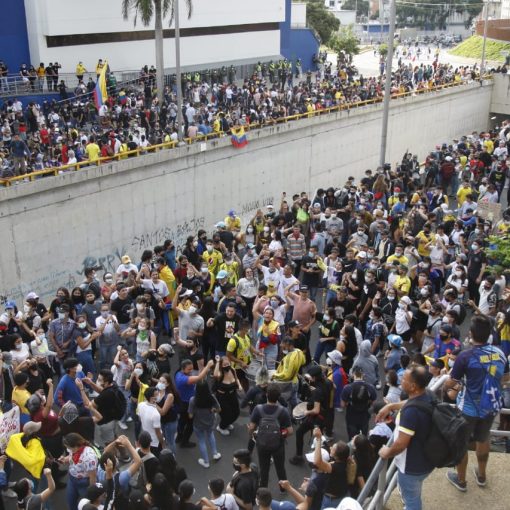 Hundreds in Bucaramanga returned to the streets for a 2nd day of demonstrations decrying neoliberalism and demanding the repeal of a tax hike on basic goods and services, including a 19% toll on utilities such as internet, water, and electricity bills. 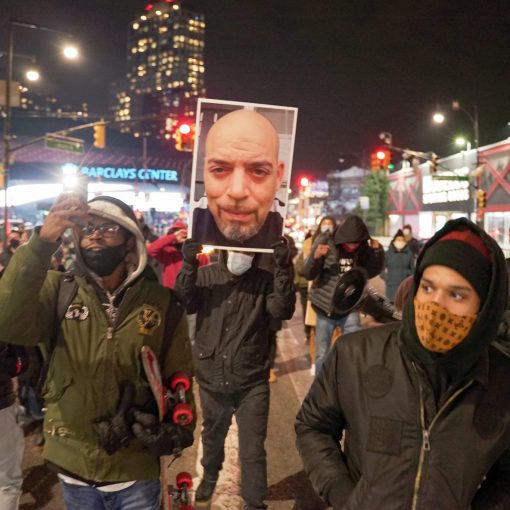 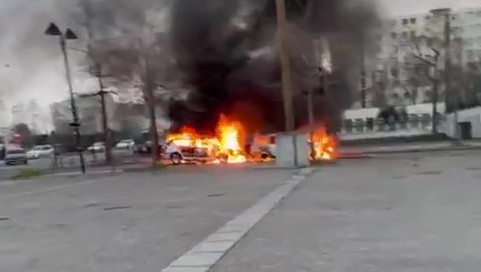 Anti-police riots took hold of the Bron suburb of Lyon in France, following an accident in which a 13-year-old driving a scooter was assaulted by police.