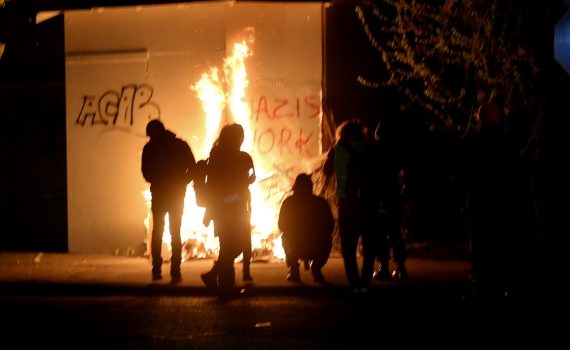 Around 50 protesters in Portland gathered and marched to demand the abolition of the PPA (Portland Police Association), covering the building with graffiti and lighting fires to cause as much disruption as possible at the sight before dispersing before police arrived. 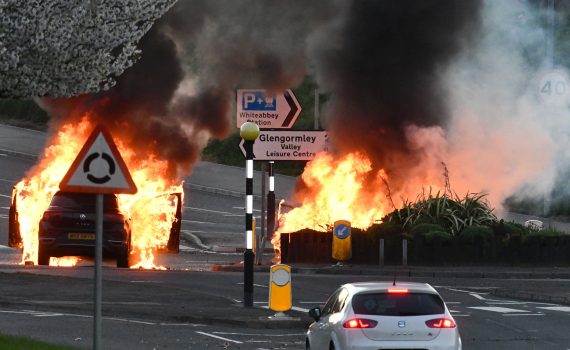 Dozens of Loyalist youth in Newtownabbey, north of Belfast, rioted against the creation of a customs process for goods being transported between Great Britain and North Ireland, which would disrupt the Loyalist drug trade. Cars were burned by the youth and petrol bombs were thrown at police as well, including an instance where one person set himself on fire. 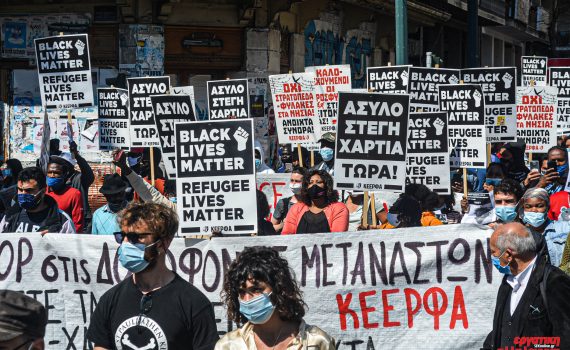 Hundreds of demonstrators took to the streets of Athens for a demonstration in support of Black and refugee lives, demanding the government extend assistance towards migrants in Greece and allow them a better process for residency and ultimately citizenship.