Thousands of Chilean health workers and their allies took to the streets in Santiago, demanding the immediate resignation of President Piñera and his government as well as a bonus for hospitals and workers to help contain the coronavirus pandemic. Other unions also took part in the march, which was backed up later in the day by national blockades and bikers’ protests.

Several protest groups marched from the Alameda in Santiago to the Presidential Palace, steadily gaining numbers along the way. Several unions participated from across the area, waving the black Chilean flag that has evolved to represent the country in crisis and in need of healing.

The march quickly began to gain traction on social media under the hashtag #TodosALaMoneda (#EveryoneToThePresidentialPalace), mobilizing the entire country to act in solidarity with the health workers marching on the Palace of the National Mint. Another general hashtag used by demonstrators was #PeroGobiernoDeLaHistoria (#WorstGovernmentInHistory), symbolizing their discontent with the current administration being the worst since Pinochet.

Unions from Falabella, the Chilean multinational department store chain, also joined the strike in the hundreds to thousands, joining the swelling number of demonstrators outside of the Presidential Palace, who had just finished the march there.

Thousands of Chilean health workers and their allies took to the streets in Santiago, demanding the immediate resignation of President Piñera and his government as well as a bonus for... 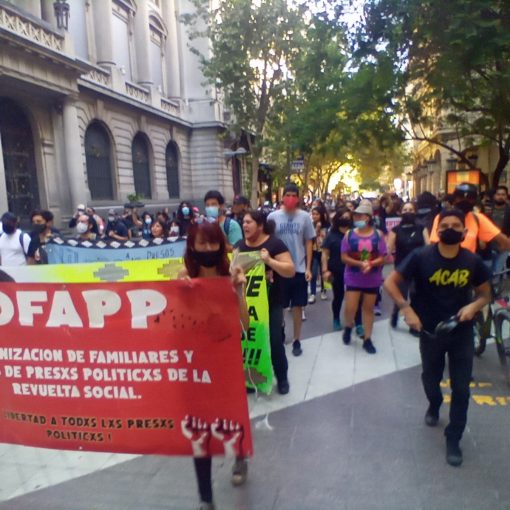 Dozens of people gathered in Santiago to coordinate a protest for the release of political prisoners of the 18th of October Uprising, when a fascist identifying with the Popular Socialist Vanguard shot rubber bullets at the demonstrators along the Ahumada, injuring several. When the crowd began to attack him, police stepped in to defend the fascist, stopping the crowd from getting to him. The march then proceeded to the Forest Park in the center of the city and was met with extreme violence by the Carabineros who immediately deployed armored vehicles. 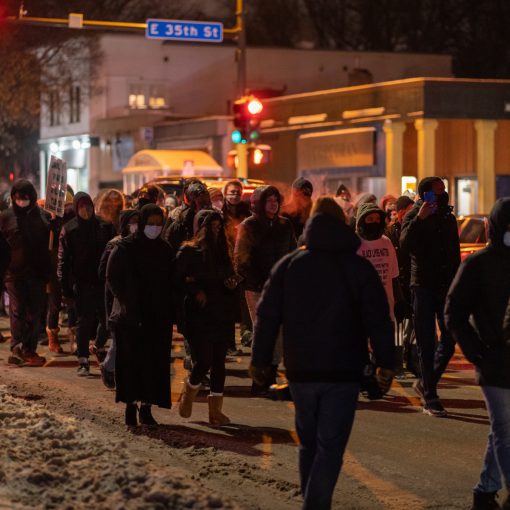 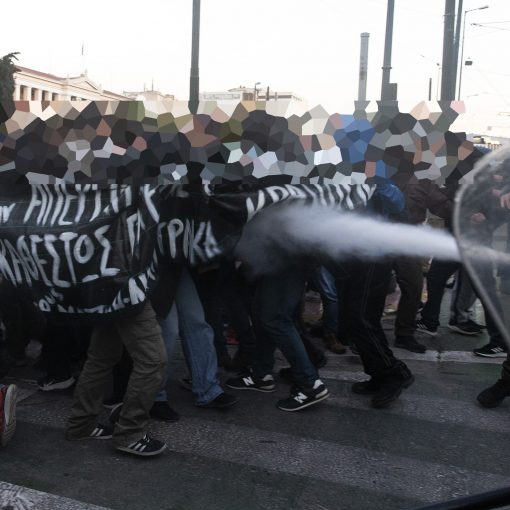 Athenian anarchists gathered at the Propylaea in solidarity with former 17 November member Dimitris Koufontinas, who entered a hunger strike on the 8th of January to demand his transfer to the Korydallos prison in Athens. Police attacked the demonstration, using tear gas and pepper spray against peaceful protesters. 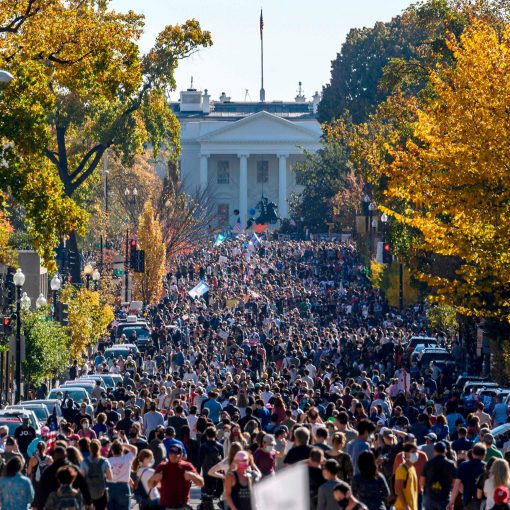 Protesters across the US crowded Times Square and several other plazas, celebrating the announcement that Biden was the official president-elect of the United States. Civilians also cheered from their balconies, creating a sense of euphoria across the city.