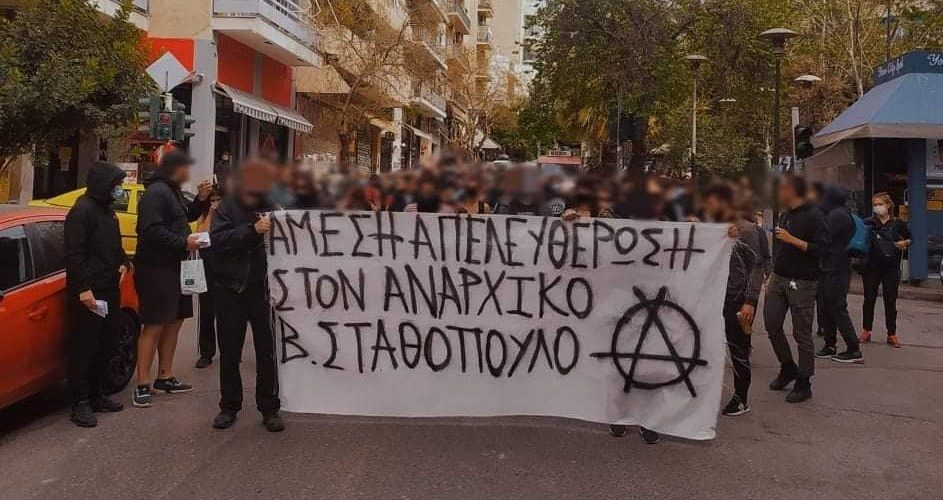 Around 200 anarchists in Athens gathered at Exarcheion Square and marched afterward in support of anarchist political prisoner Vangelis Stathopoulos, kept in pre-trial detention for over 18 months without any conviction of crimes supposedly committed.

Around 200 anarchists in Athens gathered at Exarcheion Square and marched afterward in support of anarchist political prisoner Vangelis Stathopoulos, kept in pre-trial detention for over 18 months without any... 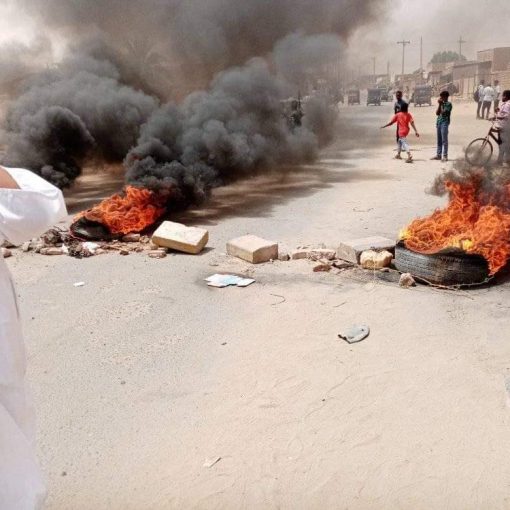 Hundreds of protesters in Sudan took to the streets on the anniversary of the end of the Khartoum Massacre in 2019, in which police and the military killed over 128 protesters and injured thousands during a sit-in at the nation’s capital. On the anniversary, demonstrators lit tires and blocked roads to demand the fulfillment of concessions demanded from the new government. 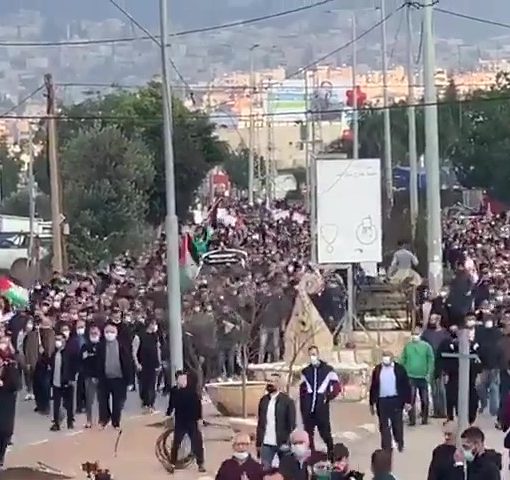 Hundreds of Palestinians marched in the city of Tamra to protest the apartheid regime established by the Israeli state, which a few days before had murdered 2 young men who were unarmed and non-resistant. 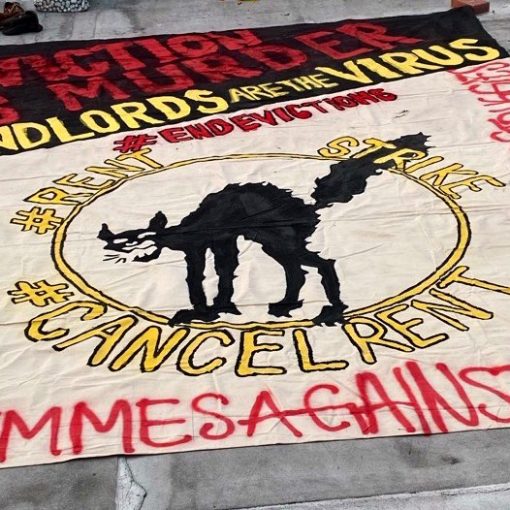 Unionists and anarchists performed a banner drop across from Brooklyn Housing Court, calling for coordinated rent strikes and the end of not […] 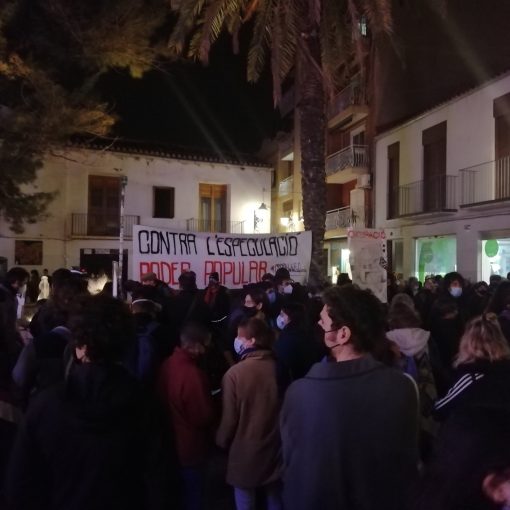