Hundreds of protesters first gathered at the site of Dolal Idd’s murder after a call to action by his father, protesting for justice and a criminal investigation into the murderers of the 23-year-old son of Somali immigrants. A sign was tampered with to show anti-police messages by the crowd as well.

Over a thousand protesters then marched down Lake Street, chanting “No justice, no peace! Prosecute the police!”.

Demonstrators then began to make it back to the site of Idd’s murder, brought down the American flag, and raised a Somali one.

Hundreds of protesters first gathered at the site of Dolal Idd’s murder after a call to action by his father, protesting for justice and a criminal investigation into the murderers... 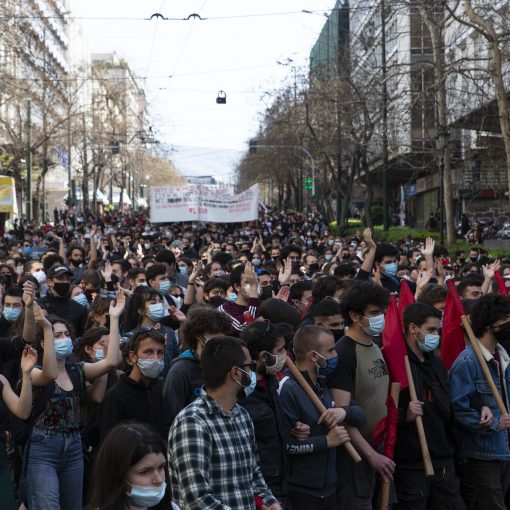 Thousands of protesters in Athens returned to the streets to demand the repealing of a law passed by the Ministry of Education which would allow police to re-enter universities for the first extended period following the student uprising and subsequent fall of the military dictatorship in Greece after 1974. 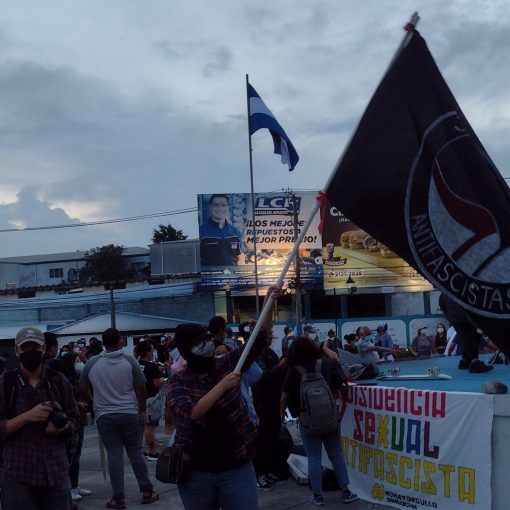 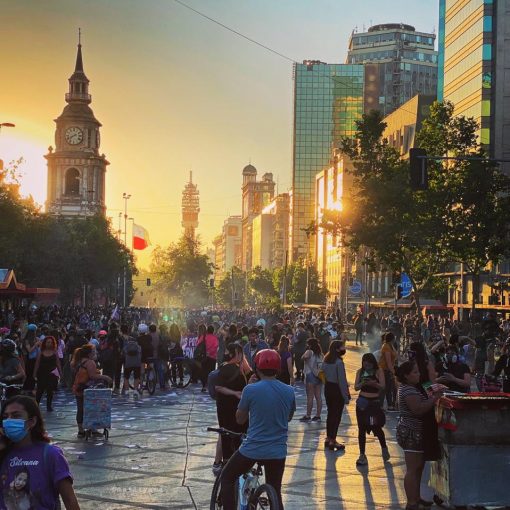 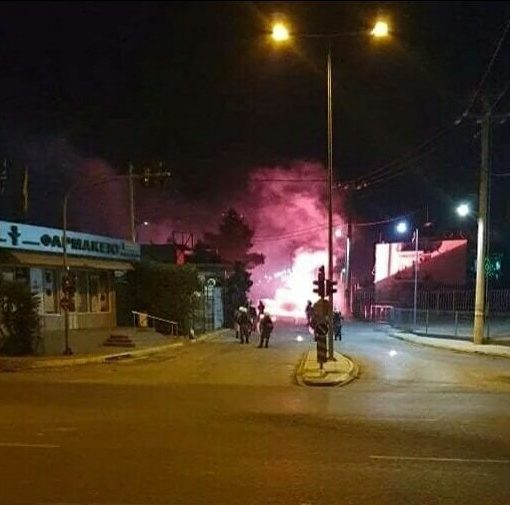 Greeks in the Athens suburb of Aspropyrgos clashed with police, demanding an end to class-based quarantine and segregation, with politicians and the wealthy like the Prime Minister being allowed to violate travel restrictions and other quarantine measures. Barricades were built to resist DELTA bike cops who tried to arrive on the scene, with Molotov cocktails being used to repulse government forces.