Around 100 protesters in Portland marched to demand the halt of the Line 3 Tar Sands pipeline in Minnesota, which would possibly poison the local rivers in the area and... 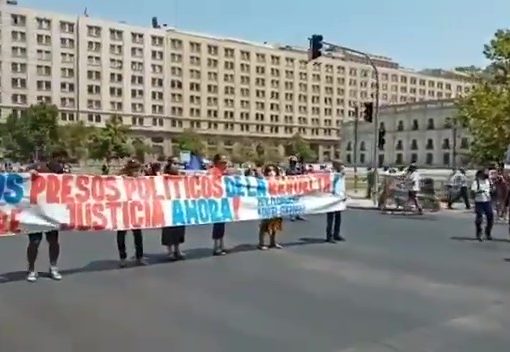 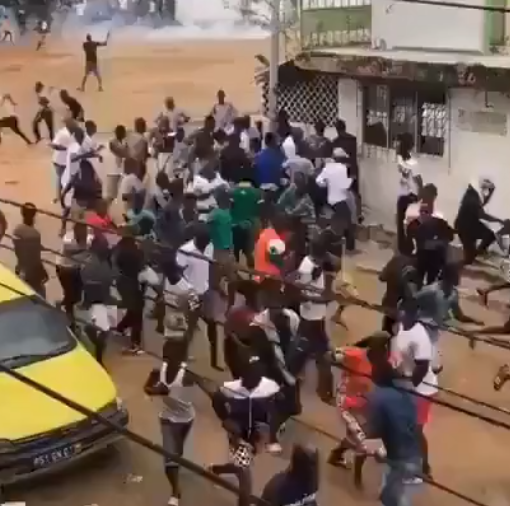 Protesters in Yamoussoukro clashed with police amid protests against Alassane Ouattara, the sitting President who seeks a 3rd term. The opposition has called for mass unrest, with riots happening all over the country. 3 have died during unrest insofar. 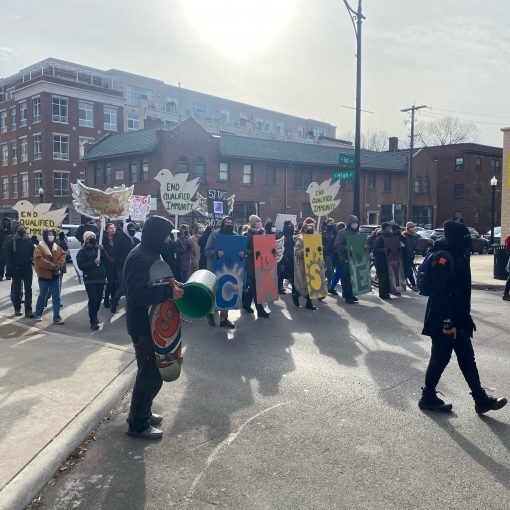 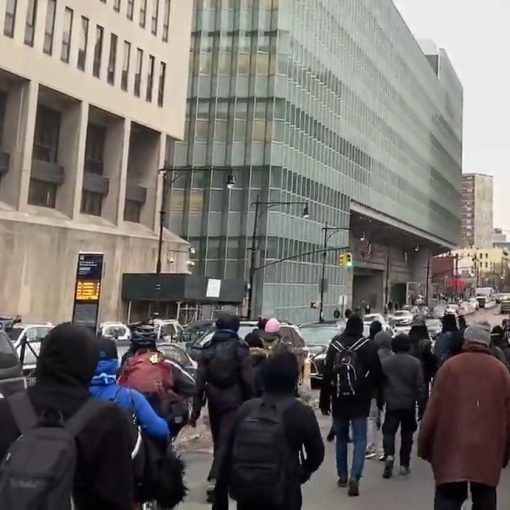 Dozens of protesters in New York City marched after the NYPD attacked a black woman in a mental health crisis, demanding the abolition of the police department due to its ineffectiveness and harm committed against residents of the 6 boroughs.